The Ohio State University Office of Diversity and Inclusion Young Scholars Program (YSP) is a comprehensive pre-collegiate and collegiate program designed to enhance the academic, personal, and career development of its Scholars.

YSP applications are now being accepted

The Young Scholars Program application process is now OPEN for Ohio Students who are 8th graders in a public school in one of the designated nine urban school districts. The deadline is March 15, 2023.

YSP in the News

Young Scholar Alanna Strickland: Genocide and Its Aftermath in Rwanda

A first-generation college student, ODI Scholar and international studies major, Alanna Strickland studied abroad on the Genocide and Its Aftermath in Rwanda program in summer 2022 with support from The Boshara-Iannotti Family Scholarship for Young Scholars Studying Abroad and the Keith and Linda Monda International Experiences Scholarship.

‘Education will change the hands you shake, the people you meet and the places you will go.’

A half marathon in downtown Columbus provided inspiration for James L. Moore III as he gave remarks at the Young Scholars Program (YSP) commitment ceremony in late April.

Sly Worthy Jr. will return to the International City as a social worker this fall. The Lorain native is proud to return to his hometown, with plans to give back to the city that poured so much into him, he said.

About the Young Scholars Program

YSP is an exceptional opportunity for academically talented, first-generation students with high financial need to advance their goal of pursuing higher education. Founded in 1988, YSP serves students from the nine largest urban public school districts in Ohio: Akron, Canton, Cincinnati, Cleveland, Columbus, Dayton, Lorain, Toledo, and Youngstown. Scholars must meet all program requirements including qualifying as low-income and being the first in their family to receive a bachelor's degree. Scholars must complete a rigorous college preparatory curriculum, with high academic achievement to be eligible for the scholarship. Scholars in good academic standing receive a robust financial aid package to The Ohio State University, consisting of federal and state grants, work-study, and the Young Scholars Award. 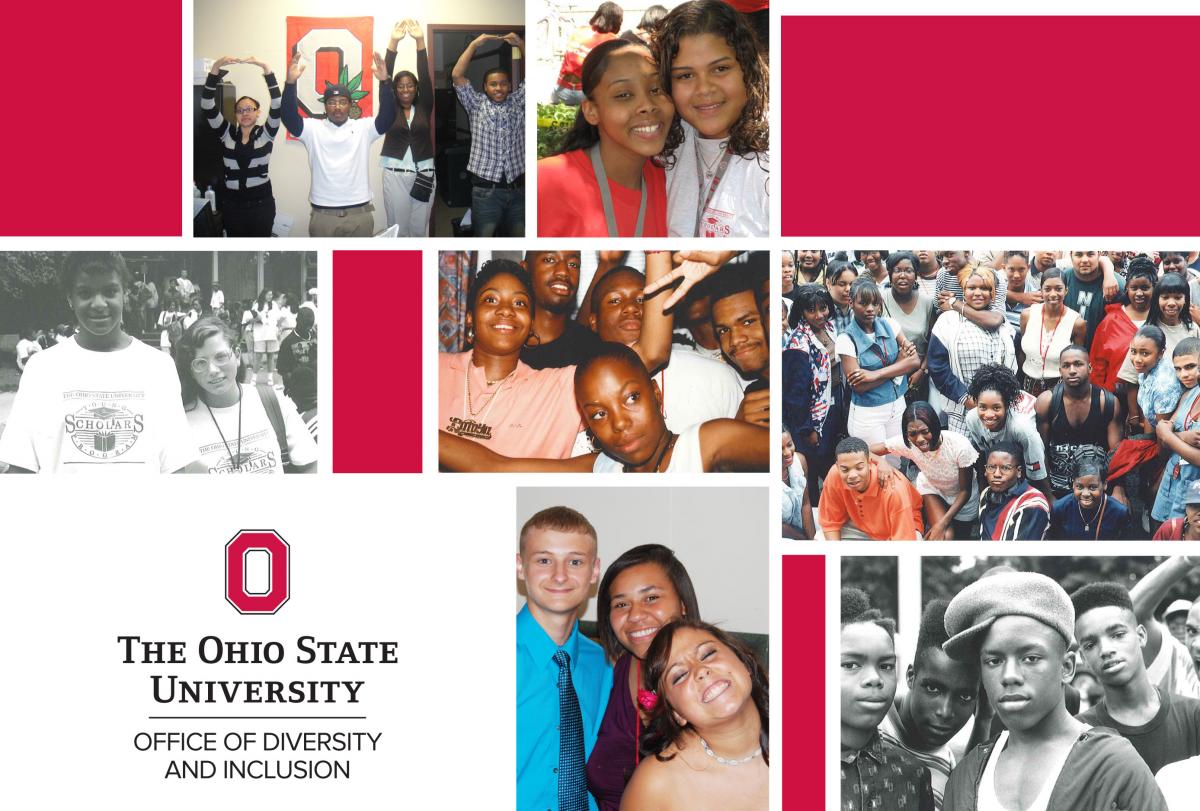 The Young Scholars Program began in 1988 as a result of numerous studies conducted by The Ohio State University on the pattern of declining enrollment as well comparatively low retention and graduation rates among Black students. In 1987, Myles Brand, Vice President and Provost of the Office of Academic Affairs, headed a task force of faculty, staff, and students who were charged with developing a plan to reverse these trends and to increase the diversity of Ohio State's student body, faculty, and staff. Recognizing the challenge they were faced with was part of a growing national and statewide dilemma, the task force, under the direction of President Edward Jennings, developed the Action Plan: Recruitment and Retention of Black Students at The Ohio State University.

Through this plan, the university began taking a national leadership role in attempting to address problems associated with the recruitment and retention of Black students. The plan drew on a variety of strategies that had been developed on smaller scales both at Ohio State and at other institutions. The Action Plan was comprehensive, interconnected, and innovative both for its long-ranging implications and for the full involvement of faculty, students, administrators, alumni, and community members. A key component of the plan was the implementation of the Young Scholars Program.

In particular, YSP seeks to:

Connecting multiple levels of education, each year, YSP assists over 1,000 students state-wide, including 700 students in grades 8-12 and 350 undergraduate students, serving as a stepping stone for success at Ohio State and beyond.

What YSP Means to Me

YSP aims to bring the best experience to all its Scholars. Read below what our students are saying about the Scholars Program: