Watch all four Ripe for Change: Conversations on Race in America 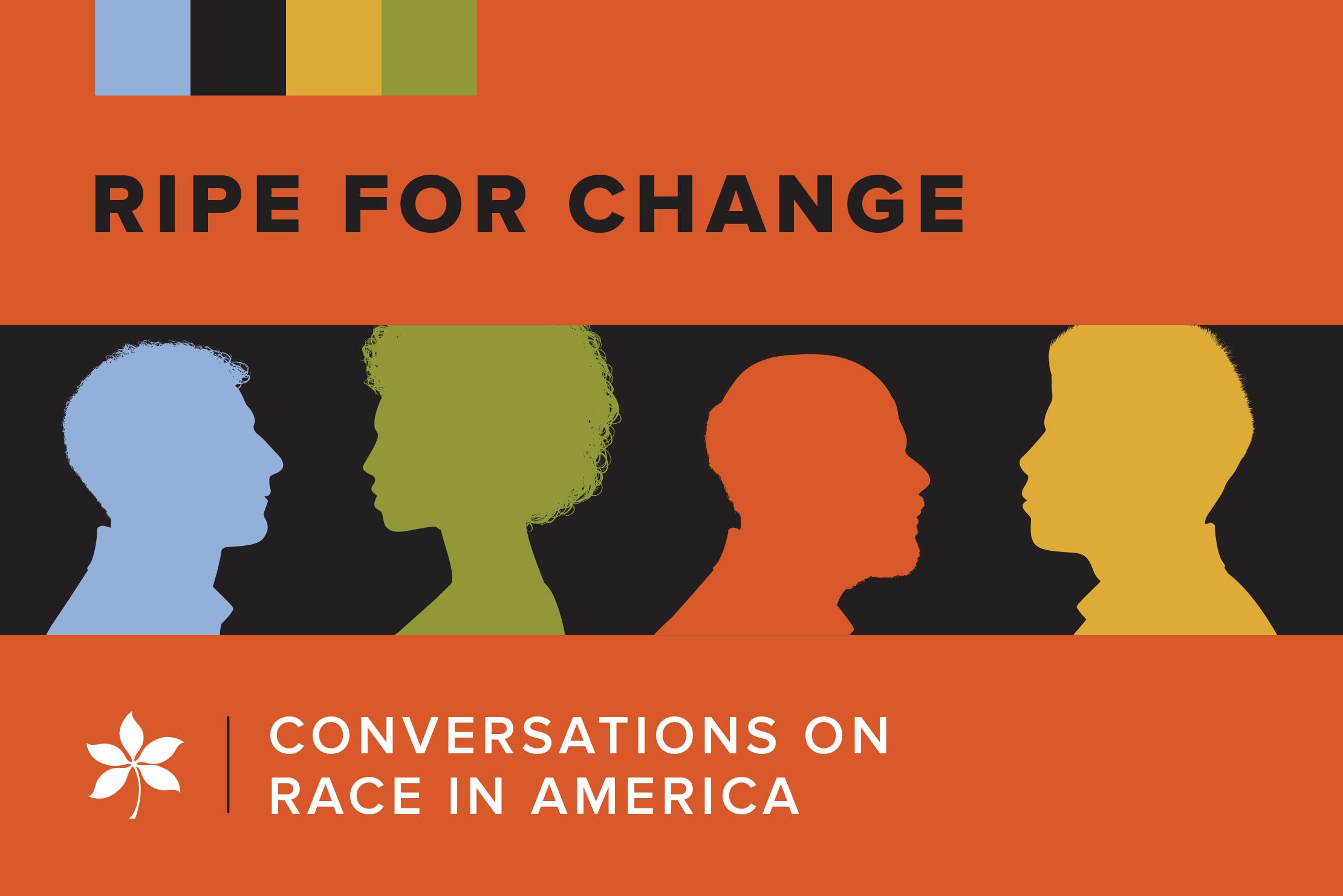 This four-part webinar series was presented by the Office of Diversity and Inclusion and The Ohio State University Alumni Association in partnership with Ohio State Alumni Magazine.

While a new generation marches forward for greater justice and equality, The Ohio State University is tackling systemic racism in its own backyard. On the heels of an Ohio State Alumni Magazine fall issue package on the topic, a new four-part webinar series was launched—Ripe for Change: Conversations on Race in America.

Featuring a diverse group of thought leaders from across the university and the broader community who served as sources in the stories, the virtual roundtable began October 20th with a dialogue with Ohio State's new president, Kristina M. Johnson. President Johnson was joined by the co-chairs of the university Task Force on Racism and Racial Inequities—Vice Provost James L. Moore III, Office of Diversity and Inclusion, and Dean Tom Gregoire, College of Social Work—for a frank discussion about how the university can purposely bend the arc toward greater racial justice.

Moderated by alumni association President and CEO Molly Ranz Calhoun, the kickoff event was a part of new collaborative webinar discussion series created by The Ohio State University Alumni Association and the Office of Diversity and Inclusion in partnership with Ohio State Alumni Magazine.

If you have a disability and require accommodations to fully participate in this activity, please send an email to odi@osu.edu. You will be contacted by someone from our staff to discuss your specific needs.

This events are live captioned.