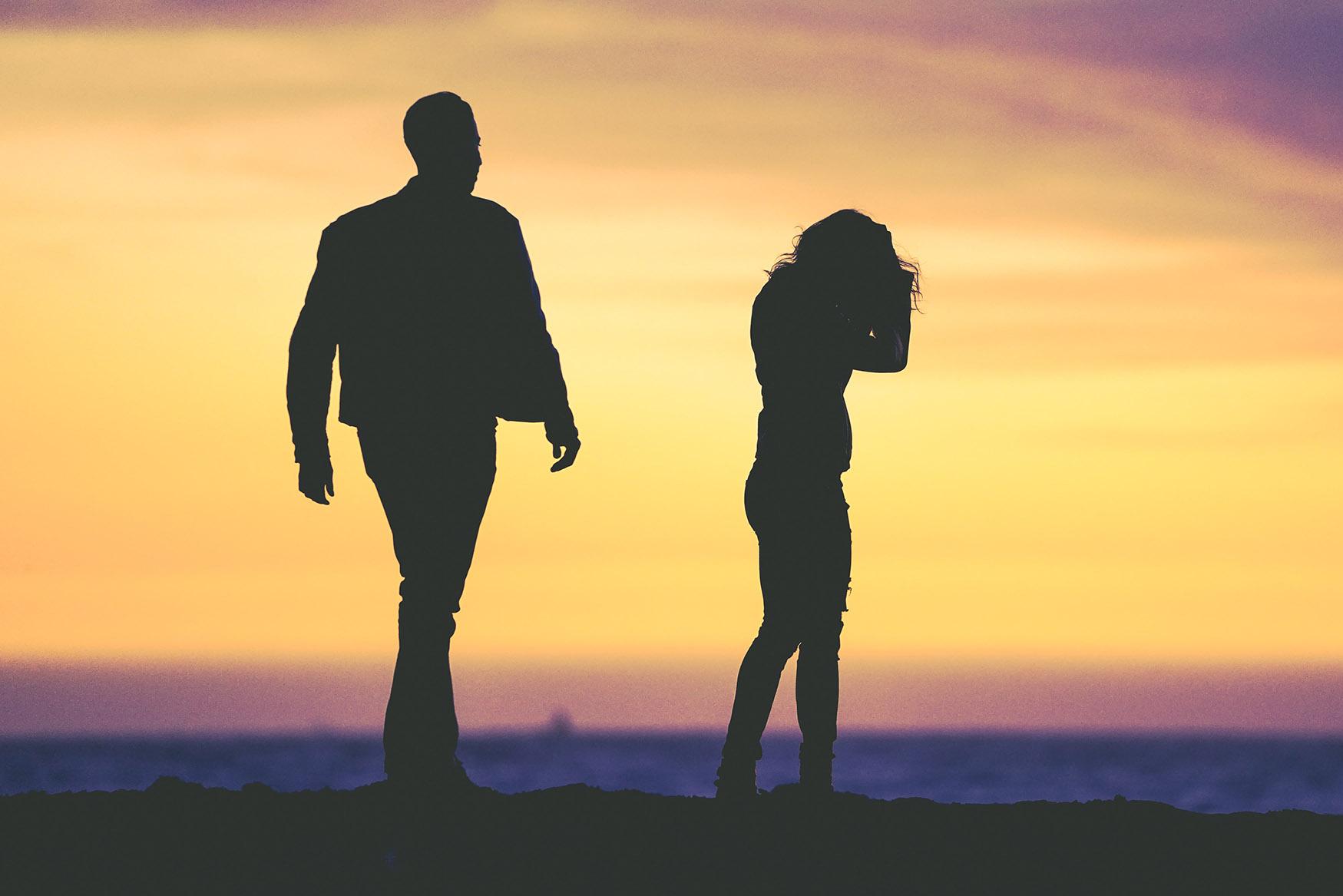 Presented by Ohio State LSAMP Scholar Tyra Robertson at the 2021 Society for Personality and Social Psychology's Annual Convention, an international event which gives undergraduates, graduate student, psychologist, non-profit organizations, and private sectors an opportunity to showcase their research. It is also a platform to have intellectual discussion and possibly network

Abstract: Vocal analyses indicate individuals' emotional states after undergoing stress. The goal of the study I participated in was to understand how spouses' vocal stress after a marital conflict correlated with their marital satisfaction. Vocal analyses indicate individuals' emotional states after undergoing stress. Married couples engaged in a 20-minute conflict discussion. Spouses recorded their thoughts about the conflict for two minutes, which was coded for vocal stress. Results showed spouses' vocal stress was not correlated with marital satisfaction. However, wives in shorter marriages had higher vocal stress than wives in longer marriages. These findings demonstrate that women in shorter marriages may be prone to stress after conflict, which may impact their long-term marriage and health.

Photo by Eric Ward on Unsplash