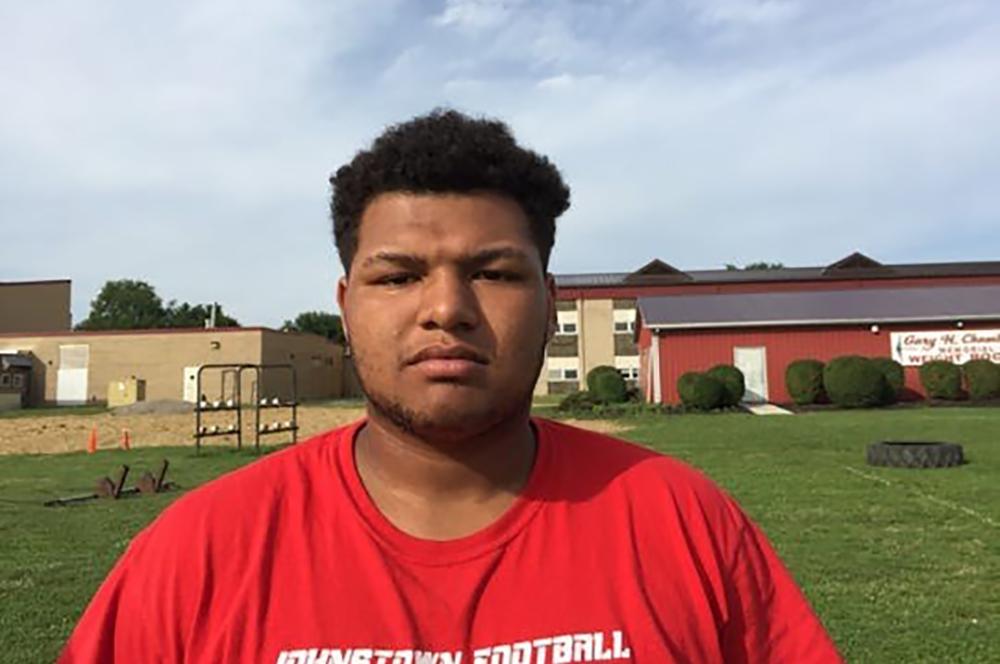 Corey Ray Bias was twenty years old when he passed away on January 17, 2020 in Columbus, Ohio. He was born on November 13, 1999 in Columbus and attended Johnstown Monroe Schools, where he graduated with honors. He played lacrosse, track, and football, and was also a member of the Johnstown Johnnies and Choir. He then went on to attend The Ohio State University and become a recipient of the Morrill Scholarship, in which he received a full academic scholarship to attend the university. He was also an MSP mentor. He was a Second-Year undergraduate student majoring in political science with dreams of Law School and eventually running for President of the United States.

He was extremely loved and respected by his fellow Morrill Scholars and many individuals on- and off-campus. He will be greatly missed by all. Corey touched many lives here on campus, if you are in need of support, please reach out to the MSP staff or contact Counseling and Consultation Services at 614-292-5766.

Alana Asusta is a Fourth-Year student from New York City majoring in Economics in the College of Arts and Science, and on the pre-law track. She is a Second-Year Resident Advisor in the Busch/Halloran complex. She is also the president of G.O.O.D. (Girls of Outreach and Diversity) and the treasurer of WIE (Women in Economics). Additionally, she is a member of the Latino Student Association. Since she was younger, she has been very passionate about being involved and giving back to the community.