In June 2020, The Ohio State University announced the creation of the Task Force on Racism and Racial Inequities. The task force was charged with convening discussions and proposing action steps to help Ohio State be an even more equitable, healthy, supportive and nurturing university community. The 17-member task force included representation from students, faculty, staff and senior leaders, and it engaged and gathering input from a wide range of university community stakeholders. The task force published its report in April 2022.

As part of its work, the task force established a pair of ad hoc committees with assistance from additional Ohio State faculty. One ad hoc committee worked to recommend a framework for reviewing the naming of university spaces and entities. These recommendations helped inform a Board of Trustees working group that developed a procedure for reviewing space and entity names. Information about this process is available here.

A second ad hoc committee reviewed the university's collaboration with Ohio Penal Industries and the use of inmate labor in the university's Zero Waste program. After careful consideration, the committee recommended that Ohio State continue the Zero Waste program, noting the positive impact that program has on its participants, while also giving thoughtful recommendations on how to enhance the program to benefit all involved. A committee has been created to address recommendations regarding our work with incarcerated person.

On Oct. 30, the task force launched a call for input to assist the task force in identifying big ideas and grand challenges to address racism and racial inequities on our campuses and beyond. Based on your experience as a member of the university community, how can the university make continued progress toward addressing racism and racial inequities?

Click on the name of any member below to learn more. 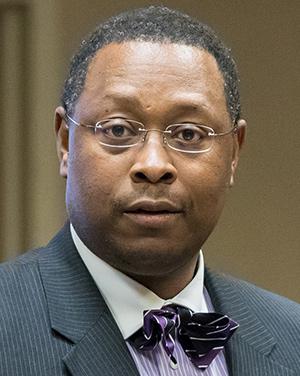 Vice Provost for Diversity and Inclusion, and Chief Diversity Officer

Dr. James L. Moore III is the vice provost for Diversity and Inclusion and chief diversity officer at The Ohio State University. Dr. Moore is also the first executive director of the Todd Anthony Bell National Resource Center on the African American Male and the inaugural Education and Human Ecology Distinguished Professor of Urban Education. From 2015 to 2017, he served as a program director for Broadening Participation in Engineering in the Engineering Directorate at the National Science Foundation in Alexandria, Virginia, and, from 2011 to 2015, he was an associate provost for Diversity and Inclusion at The Ohio State University.

An internationally-recognized researcher and Education and Human Ecology Distinguished Professor of Urban Education at Ohio State, Dr. Moore's research focuses on school counseling, gifted education, urban education, higher education, multicultural education and counseling, and STEM education. He is also renowned for his work on African American males, and throughout his career, he has received numerous prestigious awards, honors, and distinctions. 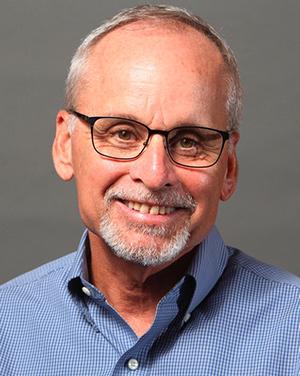 Dean of the College of Social Work

Tom Gregoire is dean of The Ohio State University College of Social Work. He supports a group of faculty, staff and students who share a commitment to community engagement, advocacy and rigorous scholarship focused on community impact. During his 11 years as dean, the college has established a substantial footprint as a collaborative community partner, change agent and primary source of evidence-based interventions. Reflecting its excellence, the college has been ranked sixth among public universities and 13th overall by U.S. News & World Report, the highest rankings in the college's history. 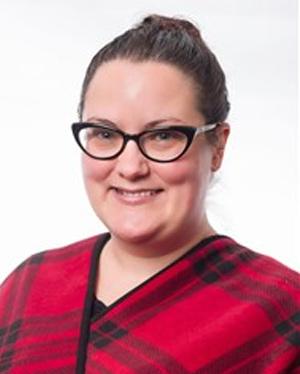 Melissa Beard Jacob (she, her, hers) is an enrolled member of the Sault Ste. Marie Tribe of Chippewa Indians. Her traditional name in Anishinaabemowin is Awunkoquay, which translates into Woman in the Fog and she is eagle clan. She received her PhD in Cultural Studies from George Mason University and currently serves as an Intercultural Specialist for Native American/Indigenous Student Initiatives through the Student Life Multicultural Center. Additionally, Melissa is a STEP Faculty Mentor and Adjunct Instructor in Educational Studies: Higher Education and Student Affairs. Melissa served as the Indigenous Advisor for the 2017 and 2018 ACPA—College Student Educators International Conventions. 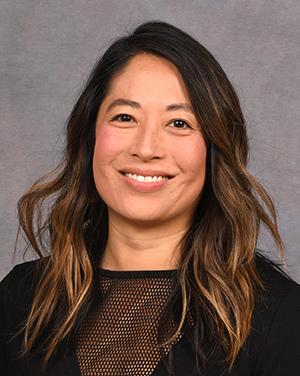 Associate Professor, College of Food, Agricultural, and Environmental Sciences; Chair Elect of the President and Provost's Council on Women

Joyce is a development and labor economist with research interests in migration, household bargaining and human capital. Her research focuses on the complex relationships between migration, climate change, economic development, and the intra-household allocation of resources. 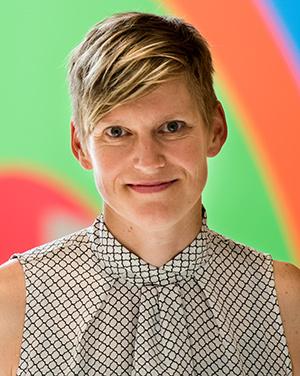 Liv's work at Ohio State is centered around student access and success, with teams leading enterprise learning tools, classroom technology, and Digital Flagship, which provides free technology, coding curriculum, and the Ohio State Wellness and Discover apps, as well as the Affordable Learning Exchange, saving students $16 million in course content. Liv has a long history of equity and social justice work. She worked with a PBS affiliate in New York to lead youth media and community engagement programs, and taught young filmmakers at the Sundance Film Festival. In Columbus, she created an award-winning documentary in partnership with Kaleidoscope and the Wexner Center for the Arts, with funding from the Ohio Arts Council, then toured internationally with nine LGBTQ youth to support anti-bullying programs in K-12 schools. She was founding director of the Columbus Jewish Film Festival, an event focused on engaging with the Columbus community around social issues and inclusion. Liv has written and presented about community media, social justice, college affordability, and transformative leadership nationally, and her work has been cited in academic journals and books including "Studies in Art Education" and "Interrupting Hate: Homophobia in Schools and What Literacy Can Do About It." 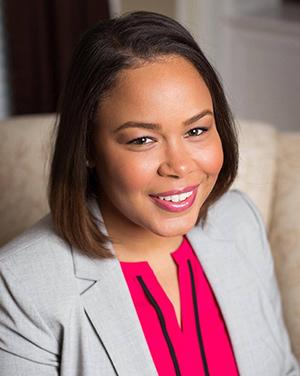 Autumn serves in a dual role, representing both the University and Wexner Medical Center to local government officials and staff focused on economic development and community development projects. She provides leadership for the medical center's community relations involving East Hospital and Outpatient Care East. She is a founding staff member of PACT, currently serving as President of the nearly ten year old nonprofit focused on the disruption of intergenerational poverty and the creation of a mixed-income community through strategic program and project investments, with an emphasis on housing, education, economic impact and health. She teaches in Ohio State's John Glenn College of Public Affairs and serves the Columbus community as a board member and volunteer through a number of organizations. 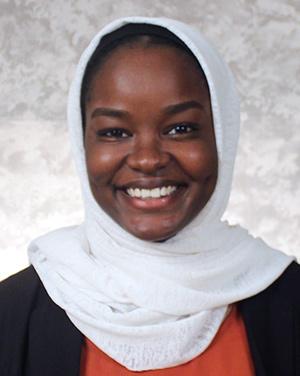 Fareedah is a student senator from the College of Optometry. This school year, she will serve as the Diversity & Inclusion Chair For the Inter-Professional Council, with an additional appointment to the University Senate Diversity Committee. In addition, she is actively working to address healthcare disparities through her involvement in various outreach organizations. 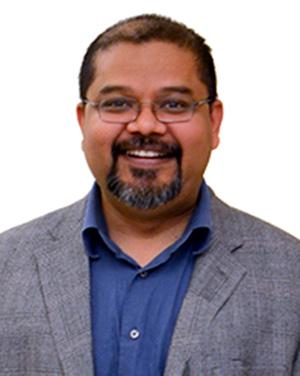 Russell's research focuses on how leadership practices and diversity climate affect public sector employees' work attitudes and behavior. He currently serves as the chair of the Senate Diversity Committee and the Division Chair of the Academy of Management Public and Nonprofit Division. 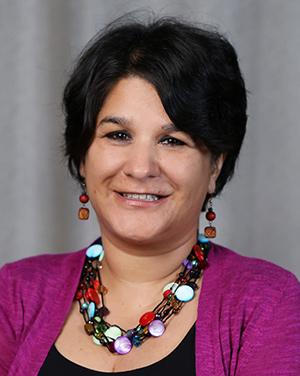 A molecular biologist and biochemist by training, Marcela designs and implements programs to enhance retention and support of postdoctoral scholars, including those from underrepresented backgrounds. She became a scientist thanks to a PhD mentor who inspired and trained her. Consequently, she is passionate about mentoring and is working to help the next generation of STEM professionals achieve rewarding careers. 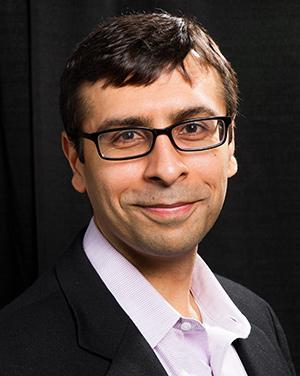 Sorabh Khandelwal is the Samuel J Kiehl III, MD, Professor of Emergency Medicine and director of the Ohio State Emergency Medicine Residency Program. He has been on faculty since 1998 and in that time has served in numerous leadership positions in the College of Medicine, including serving as assistant dean of clinical sciences and director of the fourth year required Emergency Medicine Clerkship. He has won numerous local and national teaching awards, including the ACEP National Faculty Teaching Award and the Ohio State College of Medicine Distinguished Educator Award, and was recently named a Master Teacher at Ohio State. He is a proud member of Buckeye Nation, having completed his undergraduate and medical school studies at Ohio State. 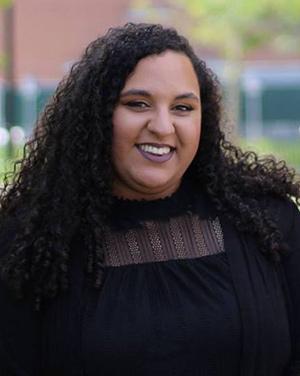 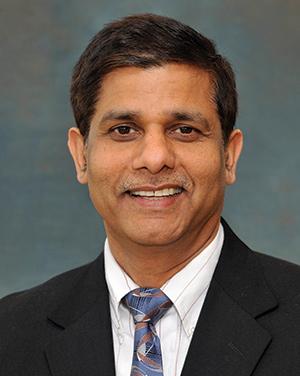 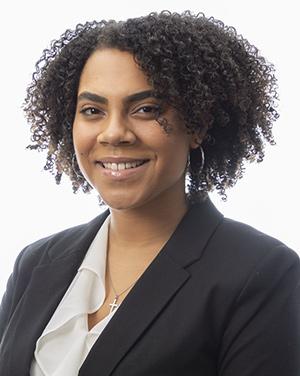 Elizabeth is a rising third year from Los Angeles. She is a recipient of the Morrill Distinction Scholarship, a member of the 2022 cohort of Buckeye Leadership Fellows, and the vice chair of policy for the Undergraduate Black Caucus of the Undergraduate Student Government. 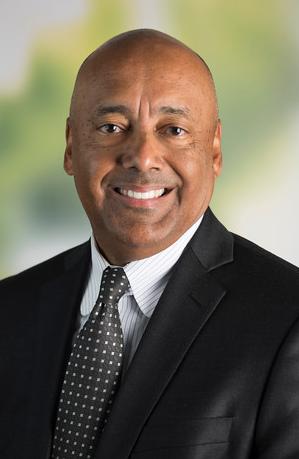 As senior advisor to the president and interim chief human resources officer, Paul Patton provides leadership across all HR organizations at Ohio State with a focus on strategic initiatives that leverage the talents of more than 40,000 employees in support of the university's mission and vision. Prior to joining Ohio State in 2020, Paul held public and private sector leadership roles. An accomplished executive with experience in human resources, labor relations, operations, government affairs and communications, he also served as an adjunct faculty member at Cleveland State University and the University of Akron. A Cleveland native, Paul earned a master's degree in public administration from Cleveland State University and a bachelor's degree in communications from Ohio University. He completed the Senior Executive in State and Local Government Program at Harvard University's John F. Kennedy School of Government and was a national association of public hospitals fellow. 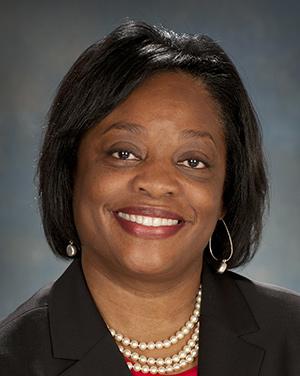 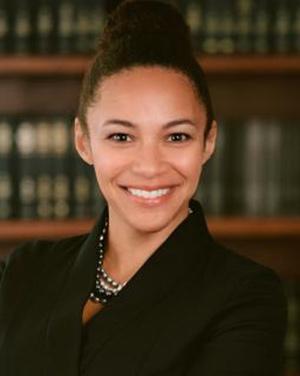 Emily graduated from Ohio State in 2005 and then attended law school at Northwestern University. Before coming back to Columbus, she practiced law at Hogan Lovells, US LLP in Washington, D.C., where she worked on matters related to federal research and government contracts. Emily also served as law clerk from 2008 to 2010 to the Hon. Richard C. Tallman, U.S. Ninth Circuit Court of Appeals, in Seattle. 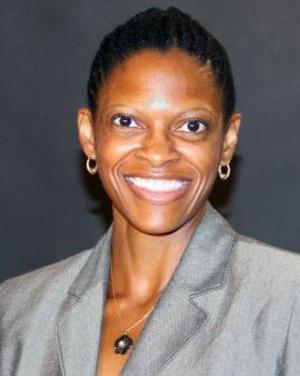 Associate Professor, Department of English, College of Arts and Sciences; Interim Director of The Women's Place

Since joining The Ohio State University in 2006, Andreá N. Williams has served widely on college and university committees and contributed to initiatives dedicated to diversity, inclusion and women's advancement. She was recognized with the university's Distinguished Diversity Enhancement Award in 2016. Andreá is an associate professor in the Department of English, specializing in African American and nineteenth-century American literature. She is an alumna of Spelman College and earned her PhD at the University of North Carolina at Chapel Hill. 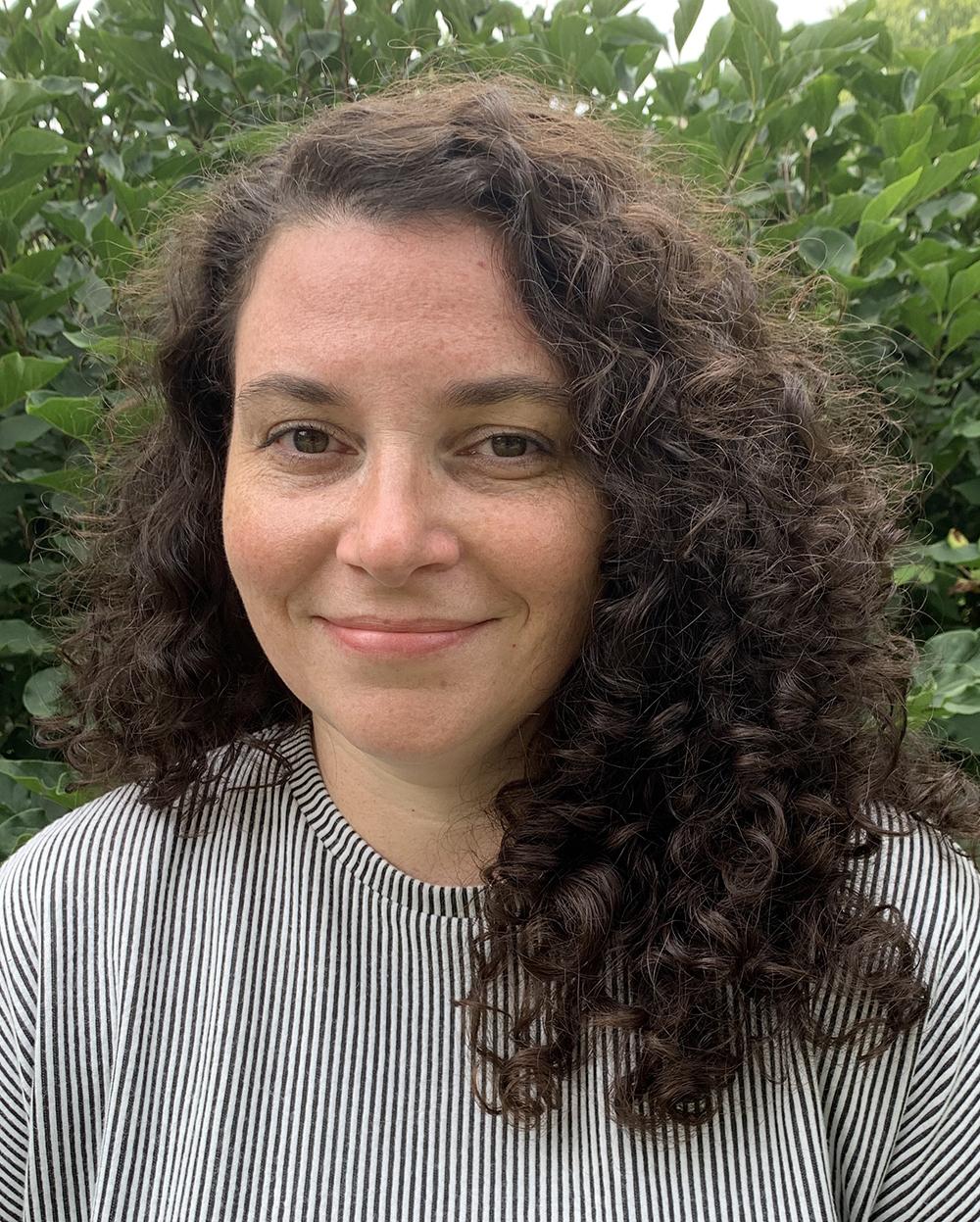 Director of Strategic Diversity Planning, Training, and Assessment, Office of Diversity and Inclusion

Sara Childers is the Director of Strategic Diversity Planning, Training, and Assessment for the Office of Diversity and Inclusion. Prior to stepping into this position, she was the assistant director for The Women's Place at Ohio State. After completing her doctorate in 2010, she became a faculty member at the University of Alabama before returning to Ohio to teach. She has taught qualitative research for over 10 years. Her research has focused the relations between race and educational policy, access, and opportunity for students in k-12 schools.

Contact the Task Force on Racism and Racial Inequities

Sara Childers
Director of Strategic Diversity Planning, Training, and Assessment for the Office of Diversity and Inclusion