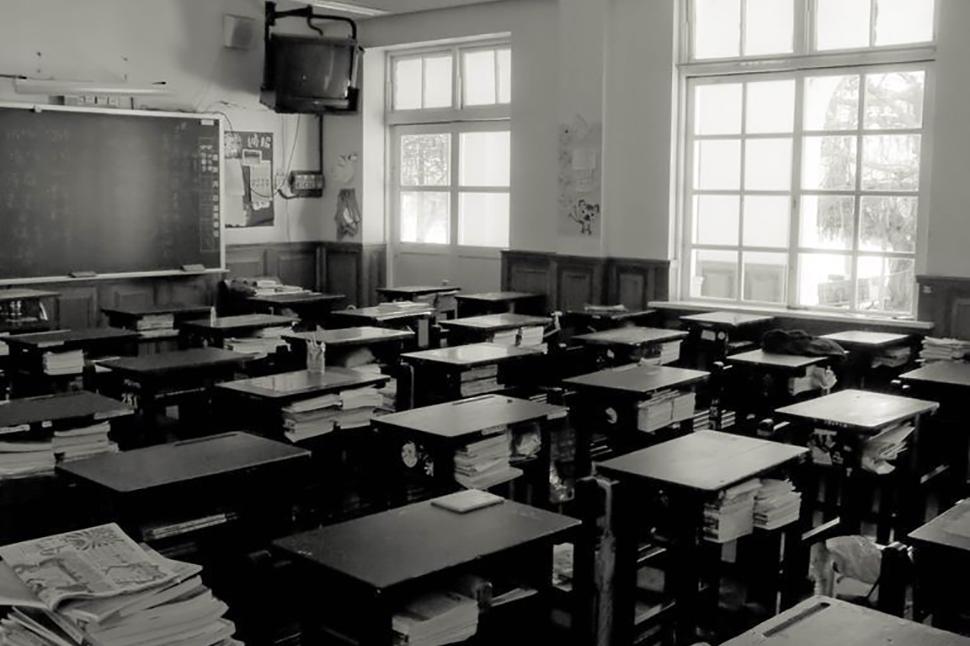 Deandre Arnold is an African-American in his senior year of high school. He was recently told that he was not allowed to walk in his school's graduation ceremony because of his dreadlocks, which, “violated the dress code.” Last week, Arnold, along with family members and friends, protested the policy at a board meeting for the Texas High School.

In the midst of this, Arnold and his mother have been invited to the 2020 Oscars by Gabrielle Union and the other producers of the Oscar-nominated short film, Hair Love. During a recent appearance on the Ellen DeGeneres Show, he was gifted a $20,000 scholarship to attend college due to DeGeneres's admiration for his story and his courage.

Arnold refused to cut his locs because of his Trinidadian heritage, where men are known to grow their hair all the way down their back. The school district contradicts this very culture by forcing boys to wear their hair above their eyebrows. Microaggressive rules and practices in our school systems lead to the mistreatment and, at its most extreme, over-policing of Black children in our schools.

Fellow ODI scholars have shared similar experiences to Arnold in their high schools including experiences ranging from manhandling a mentally ill student to pepper spraying a student before deescalating the situation.

Monique W. Morris, author of the book Pushout: The Criminalization of Black Girls in Schools, says that Black children are seen as older and more mature than their white peers. It is falsely believed they need less nurturing and less protection. This disparity begins as early as five years old and the biases escalate between the ages of 10 and 14 years of age.

Some of the tactics that cultivate this cycle include zero tolerance policies, or immediate suspension after acts that violate a district's policies. Another tactic would be the language some educators use with students, labeling them as “problem children” before getting to know the person and understanding why their circumstances cause them to act a particular way.

Ultimately, school discipline is carried out by teachers, many of whom likely do not mean to cause harm. Implicit biases play into decision-making and should be conscientiously addressed. Ms. Diana Turner, a teacher from Northland High School in the Columbus area, believes the following; “If you are a true educator you need to figure out how do I balance myself and how do I catch myself.”

Chantal Brown is a First-Year Journalism major hailing from East Cleveland, Ohio. Her interests include cycling, yoga, gospel miming and writing. Her aspirations are to report for a major broadcast network on subjects that require intense investigation and to set up philanthropic ventures in her home town.