Quartet of transformative figures inducted into 2022 ODI Hall of Fame

2022 Office of Diversity and Inclusion Hall of Fame Awards

The Office of Diversity and Inclusion (ODI) is proud to announce its second class of Hall of Fame inductees—a quartet of transformative figures with Ohio State ties who made significant and sustained contributions in advancing diversity, equity and inclusion throughout their lives.

These four ODI Hall of Fame inductees include a trailblazing Ohio Supreme Court justice, a pop culture educator, a cardiologist who opened doors for young doctors of color and a lawyer and activist for farmworker women. Selected from among nearly 200 nominations, all honorees were students, faculty or staff at some point at The Ohio State University. They join a dozen members of the ODI Hall of Fame who were selected in the inaugural class of 2021.

“With courage and determination, these diversity icons have made the world a better place by bringing greater justice, equity and equality of opportunity to our society,” said Dr. James L. Moore III, the university's vice provost for diversity and inclusion and chief diversity officer. “They are living examples of the power of persistence and a reminder that we too can overcome the obstacles that we face in our own lives.”

Honorees will be celebrated virtually through a Hall of Fame celebration taking place on April 21st. 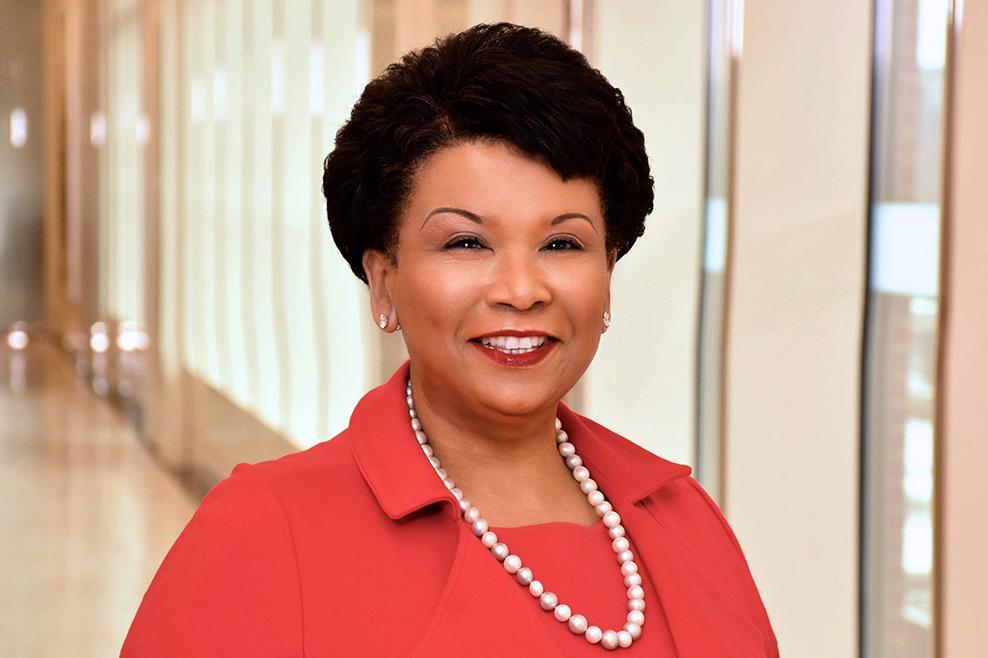 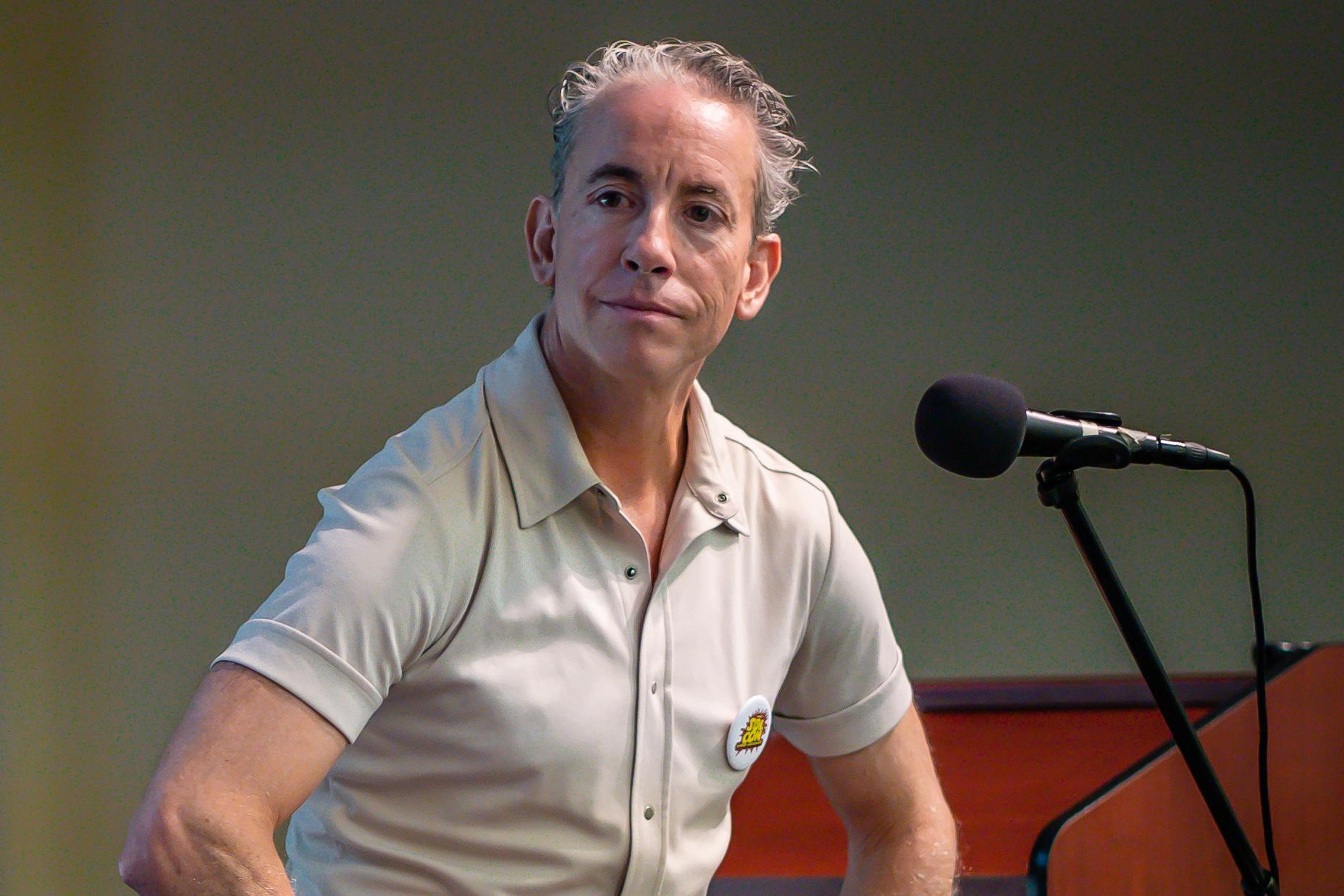 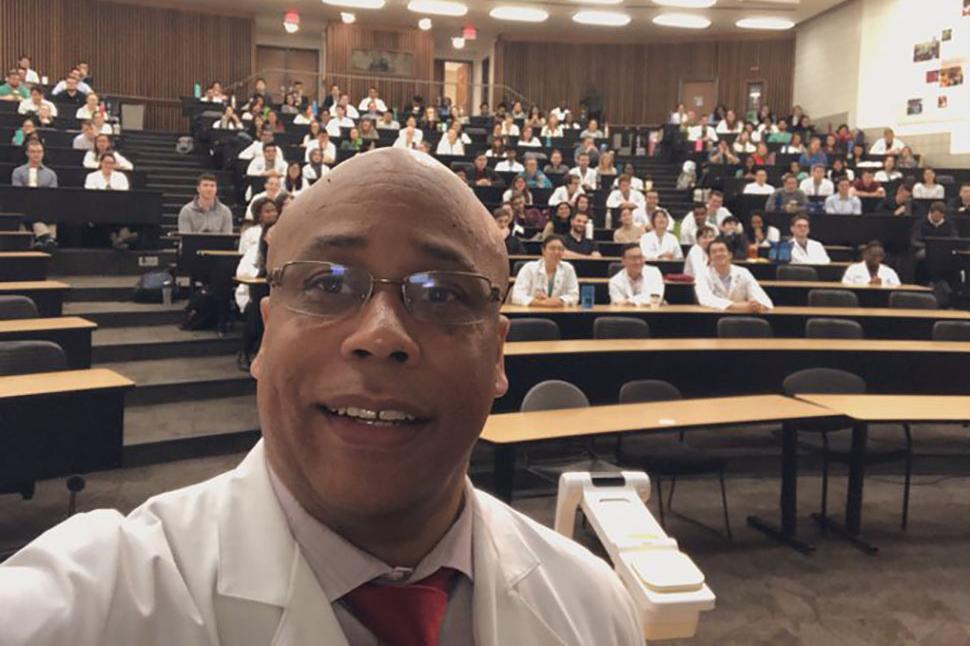 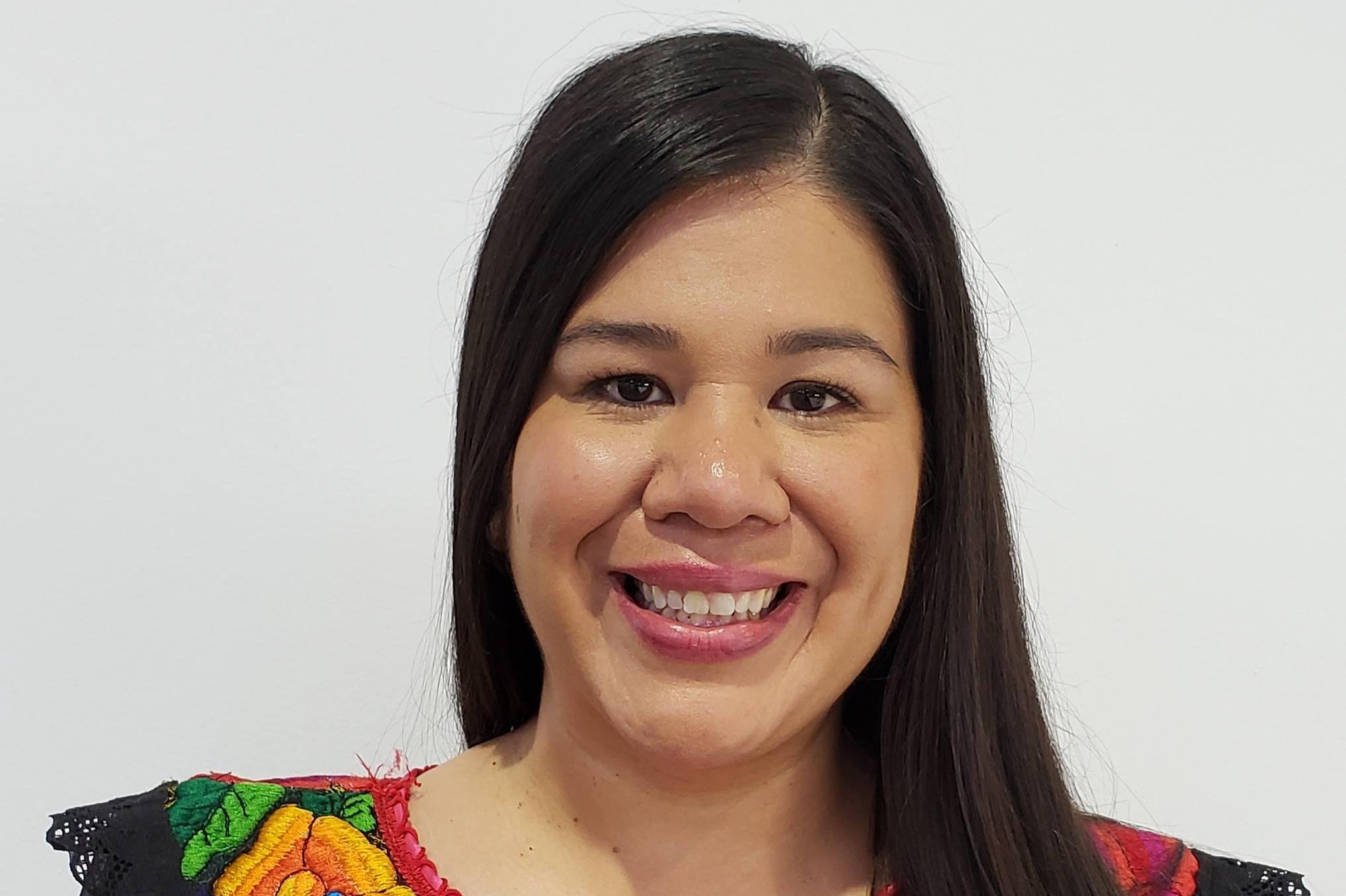 While the ODI Hall of Fame doesn't yet exist in a physical location, Vice Provost Moore has included plans beginning to take shape for a Hall of Fame in a proposed $45 million renovation and expansion of Hale Hall. “Someday soon, we will have a vibrant space where our students and the general public can learn about the inspiring life and legacy of these dedicated men and women,” said Moore.