Office of Diversity and Inclusion celebrates a half-century of advocacy 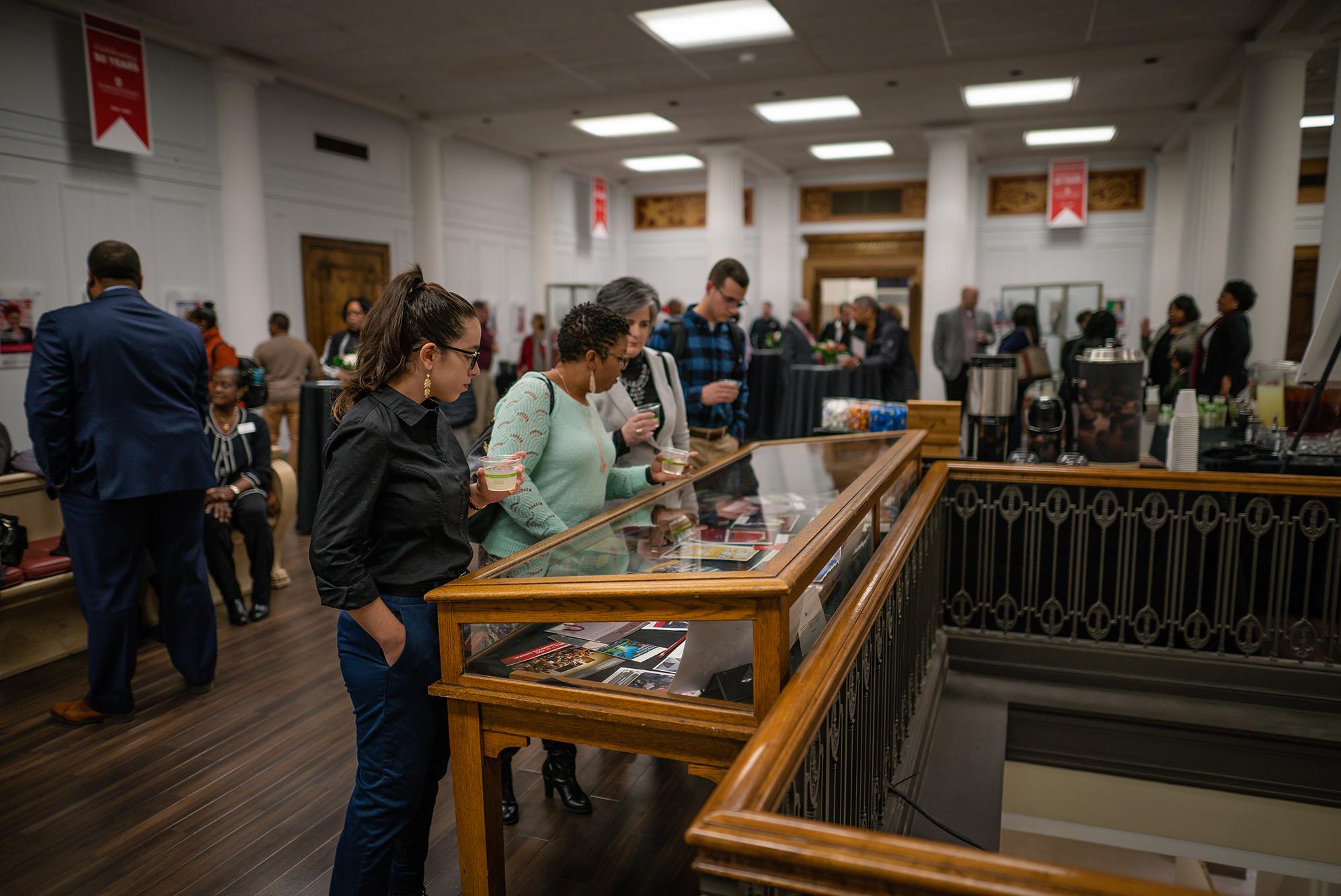 Office of Diversity and Inclusion celebrates a half-century of advocacy

President Michael Drake and a mix of students, staff and university top brass gathered Monday evening in a festive celebration of a half-century of inclusive work done by the Office of Diversity and Inclusion.

The reception—held on the second floor of Bricker Hall—served as formal kickoff to the 50th Anniversary of the Office of Diversity and Inclusion (ODI), an office dedicated to advocating for historically underrepresented students, staff and faculty.

President Drake told the crowd that a commitment to diversity and high standards for admittance operate simultaneously at The Ohio State University, noting that the current freshman class is both the most diverse and the most prepared class in the school's 150-year history.

Capping the evening was ODI Vice Provost James L. Moore III who called it a “full circle” moment for Monday's celebration to happen in Bricker Hall, the site of an April 1968 student occupation led by activists from the Black Student Union. Many of the demands of those activists became the catalyst for the Office of Minority Affairs (now known as ODI), he said.

Invoking Martin Luther's King's statement that “the arc of the moral universe is long but it bends towards justice,” Moore told the crowd that the work being done by his office has forever changed Ohio State. “For 50 years, we have used our transformative power to intentionally bend that arc,” he said. “For all those whose cares have been our concern, please know that the cause endures and our work still goes on.”

As part of the celebration, portraits of more than two dozen ODI students were unveiled as well as historical documents, photos and writings telling the story of the past 50 years at ODI.

The exhibit chronicling the last 50 years of ODI history and the student portraits will be up on the second floor atrium of Bricker Hall through Friday, March 27, 2020. 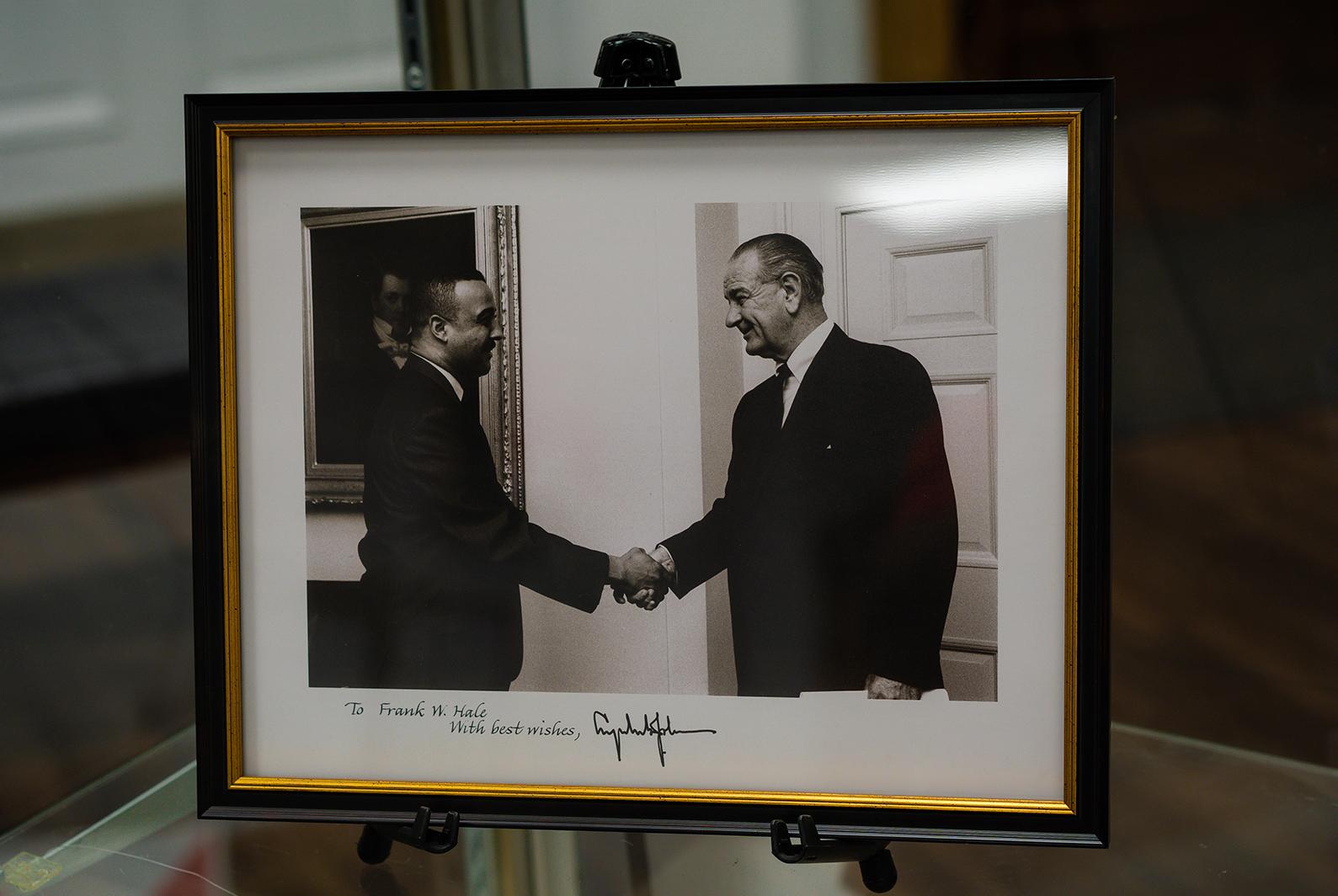 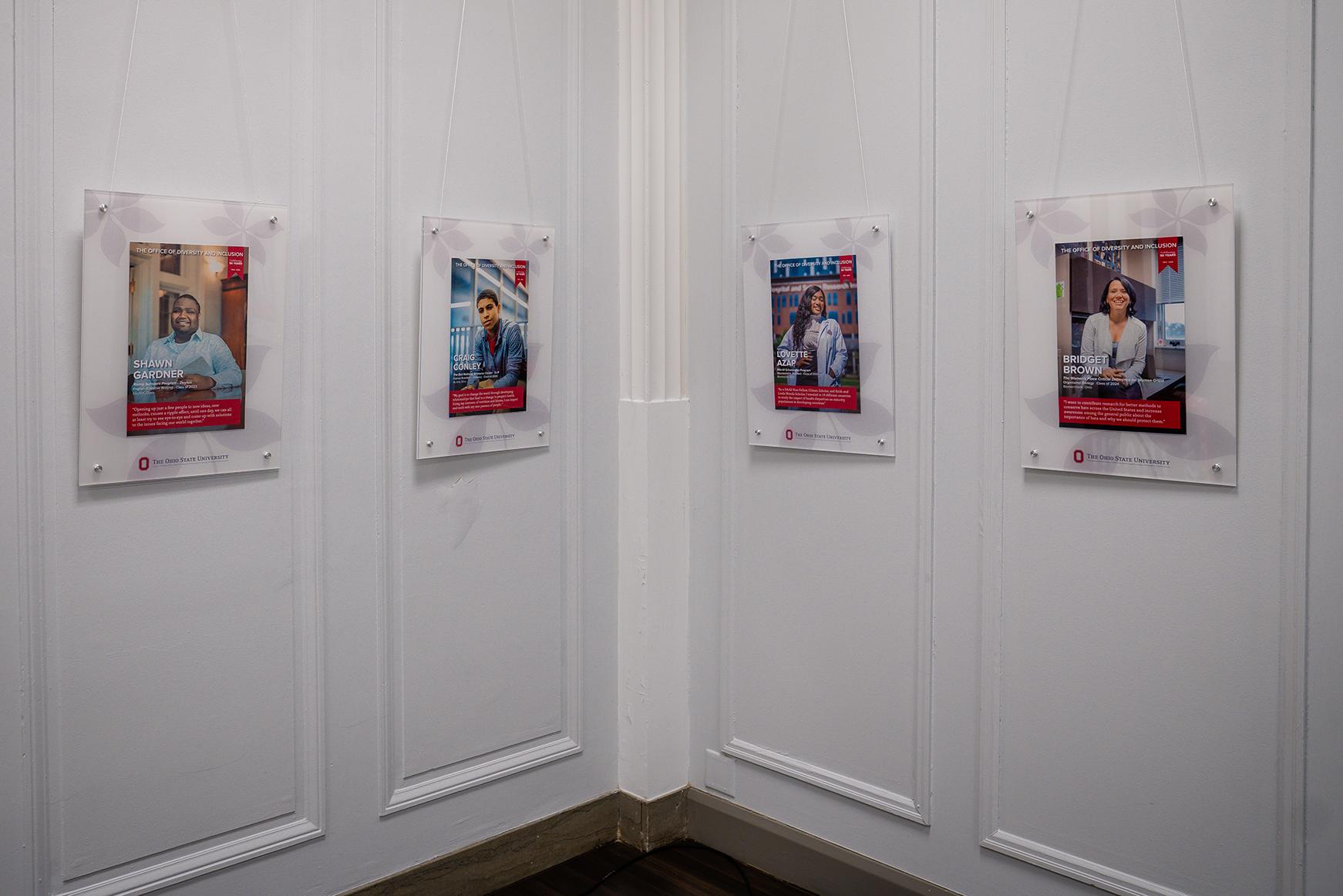 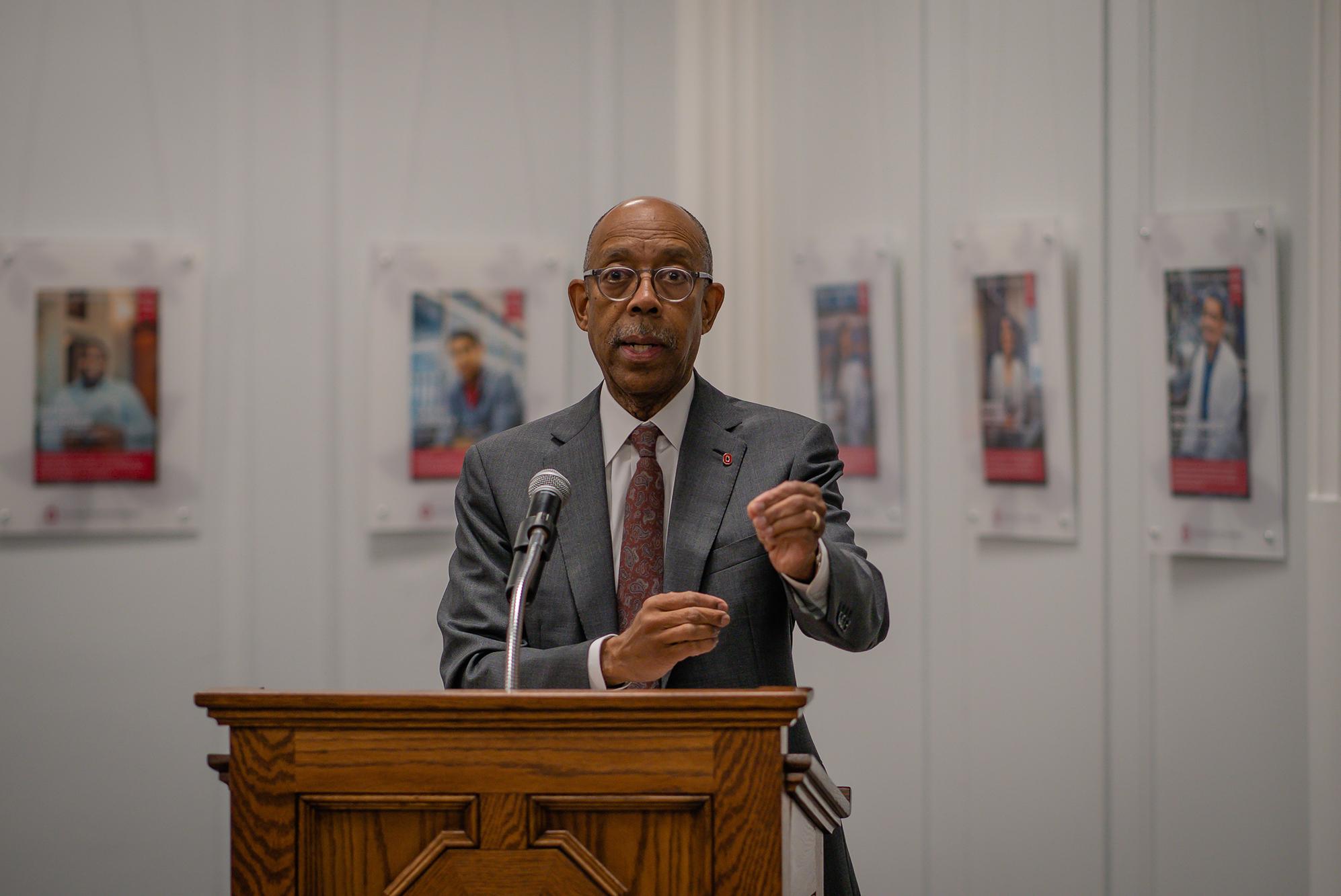 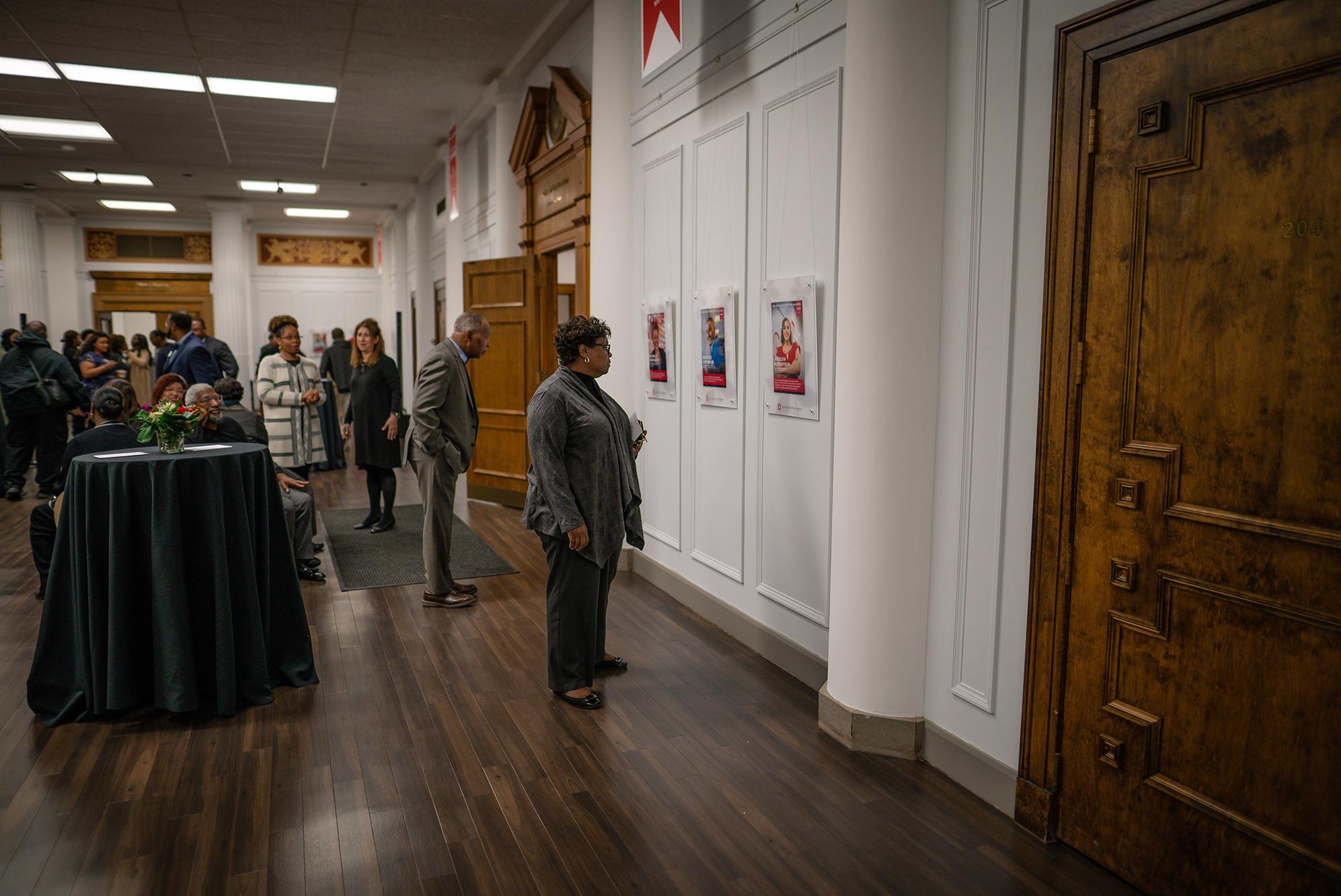 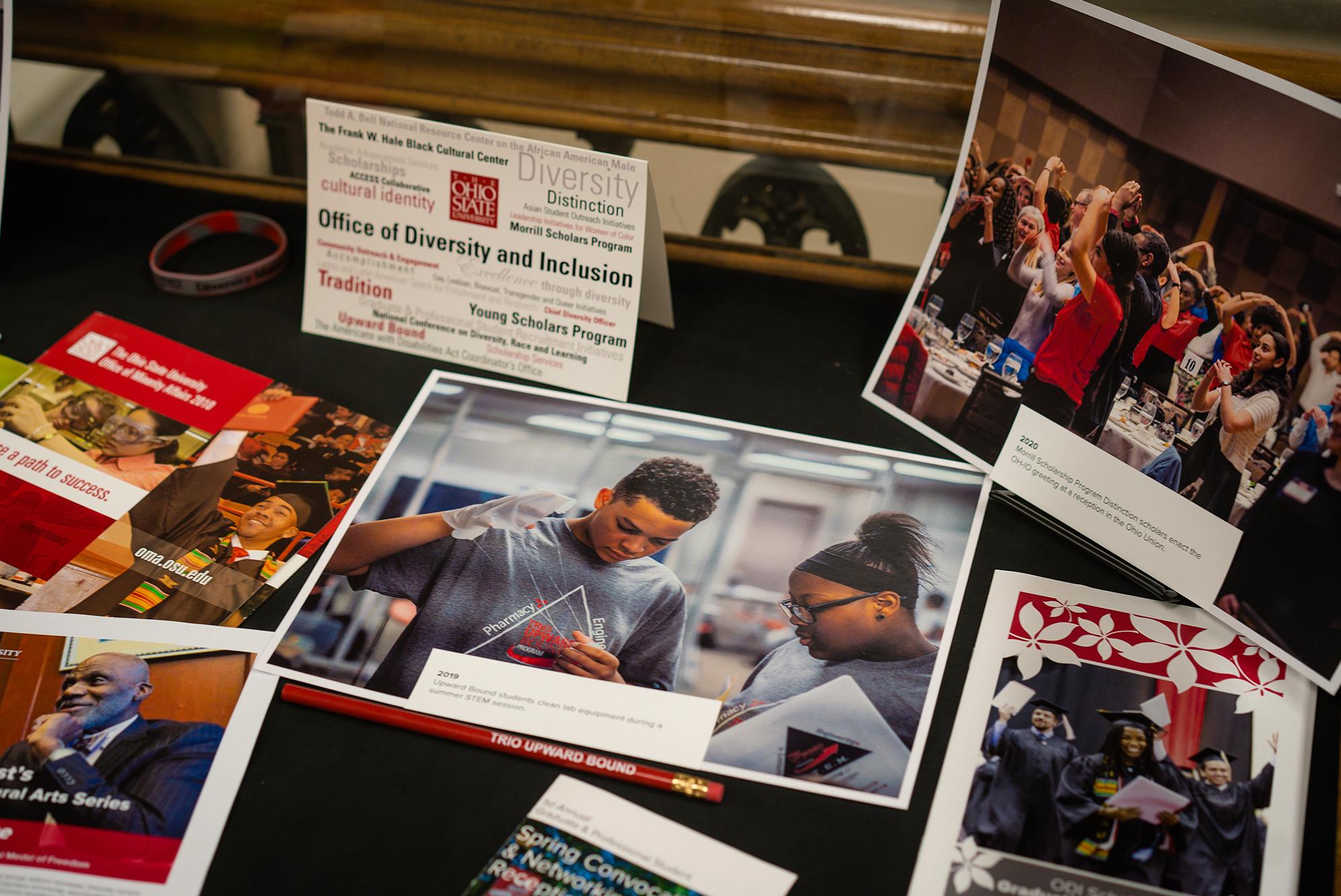 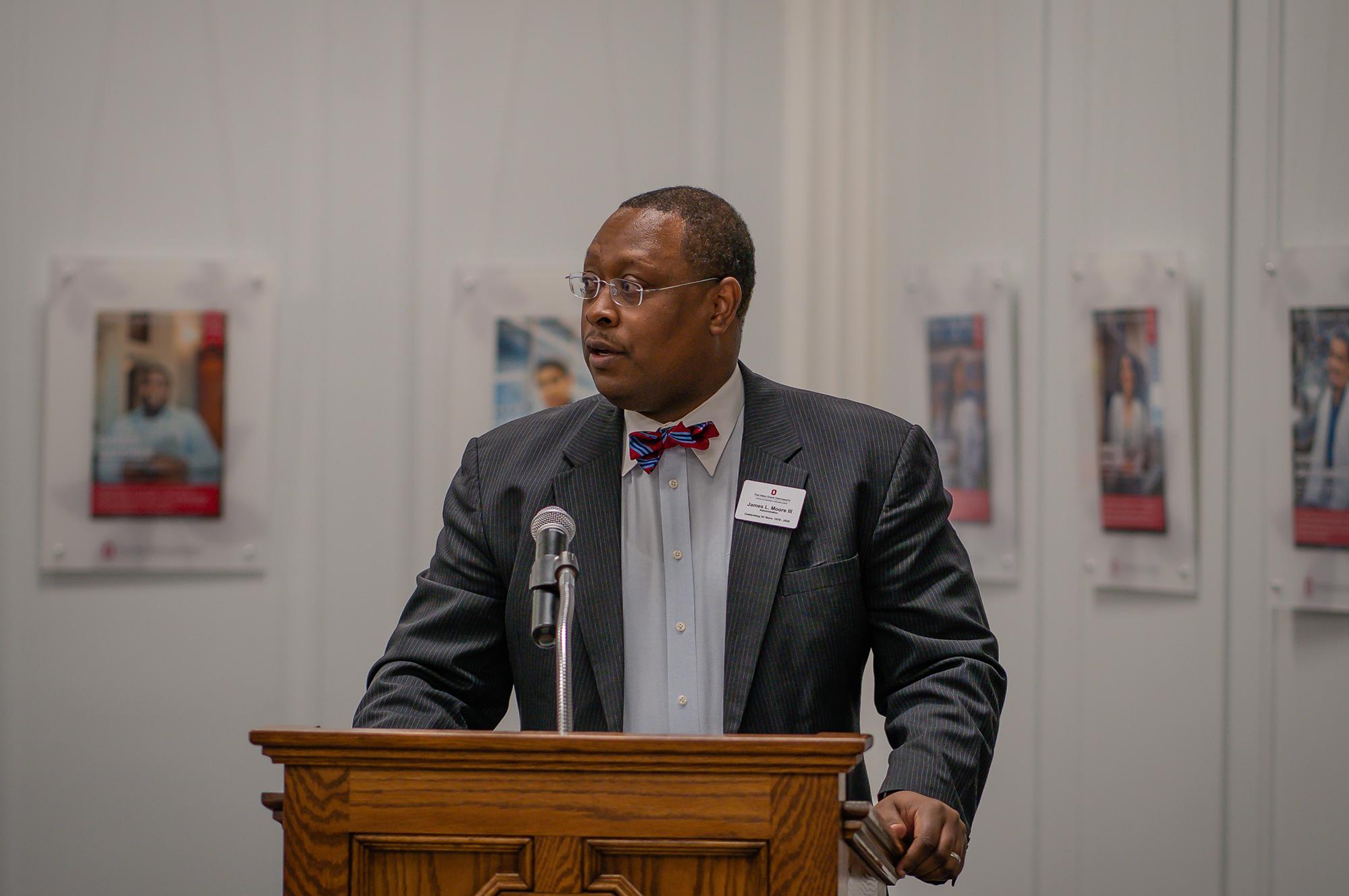