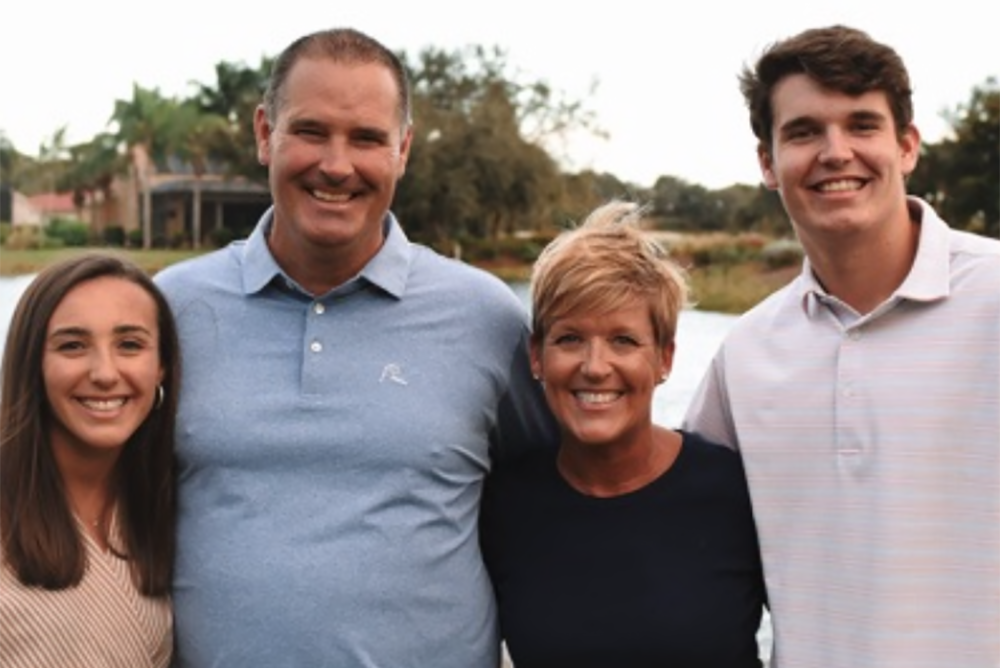 Growing up in Dayton the daughter of a state lawmaker, conversations around Melissa Fleming's family dinner table focused on the importance of social change as well as public service. “My Dad's big thing was that you are your brother's keeper,” Fleming said. “You treat others as you want to be treated. That's what we talked about at dinner—politics and social issues.”

Those formative conversations sparked a lifelong interest in social justice for Fleming, a 1991 Buckeye communications graduate who began in March as ODI's new development director. “The key word is inclusion for me,” she said. “It's always been something that attracted me to Ohio State.”

After more than three years working on the scholarship and student support team for University Advancement, Fleming is excited to move into the chief fundraising role at ODI. An early priority for Fleming will be to pursue corporate funds available for diversity and inclusion initiatives. “There's a lot of money out there to be found,” she said. “We have a corporate relations unit in advancement, and we will be partnering with them to see what initiatives are out there with the larger corporations.”

Fleming said she sees her role going beyond just raising dollars. “My job is to fundraise, but my job is also to support the money I'm bringing in and make sure it's being spent with an advancement approach in mind,” she said.

Also in the mix for Fleming: Supporting long-range capital goals, such as raising money for a possible expansion of Hale Hall. “It is something on the horizon,” she said. “But we are really just in the planning and evaluation stage right now.”

A lifelong Cincinnati Reds fan, Fleming has two children including a daughter, Madeleine, who has plans to enter graduate school in education at Ohio State this fall. Meanwhile, her son, Charlie, is a freshman pitcher on the baseball team at Denison University. Clearly, baseball is a way of life in the Fleming family. “I really love the game—every time you watch it there is something new that you learn,” she said. “It's like a chess match.”