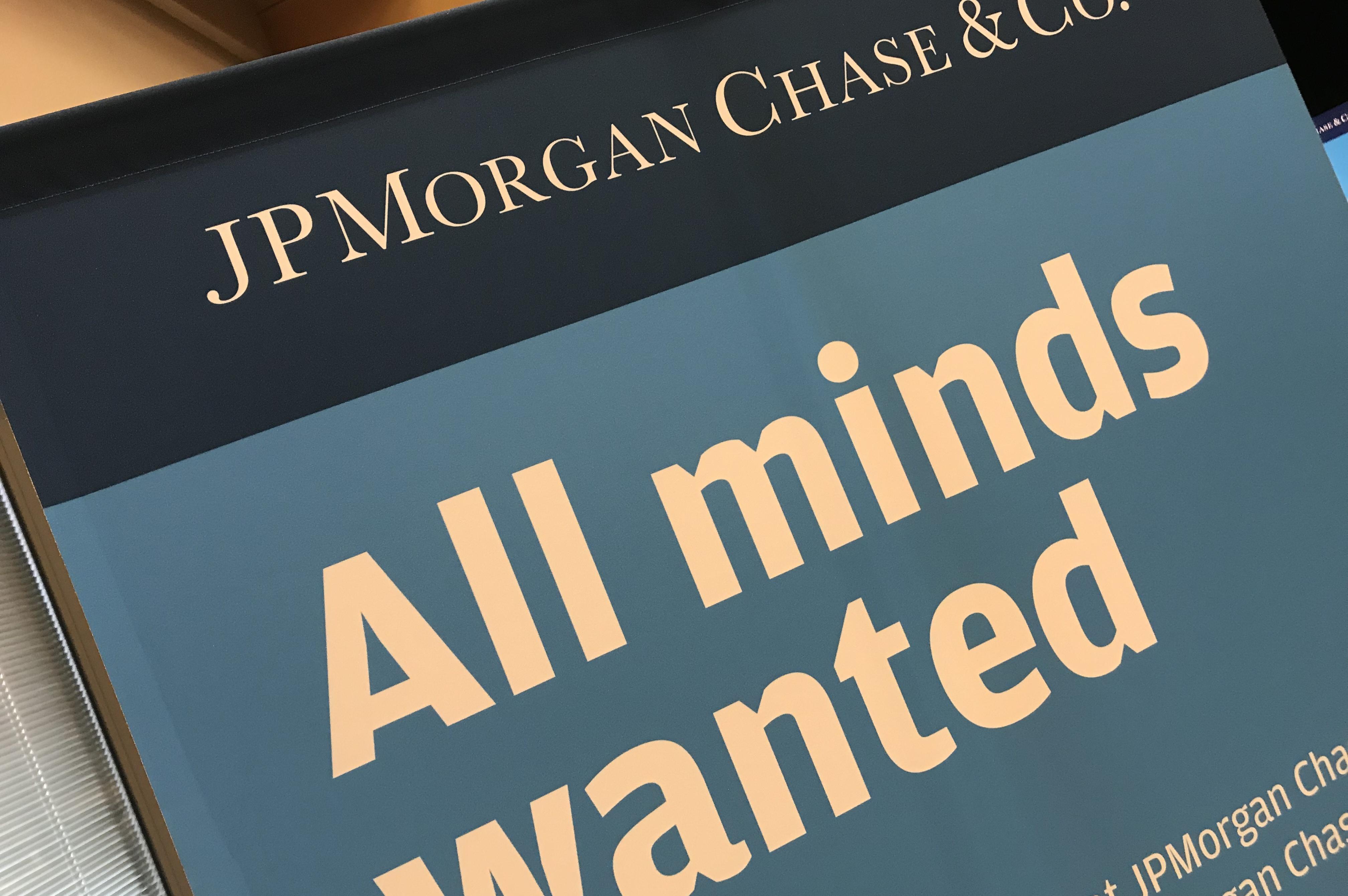 As Sam Hodges considered where he might want to work next, a financial firm he knew only from afar growing up just outside New York City—JPMorgan Chase & Co. (JPMC)—leaped to the top of the list.

Grabbing the 2014 Morrill Scholar's attention were unprecedented commitments that the banking giant had made to greater diversity, equity and inclusion including a $2.5 million pledge to the Office of Diversity and Inclusion (ODI) for a partnership that began in 2019.

“I saw from the top a commitment to the broader community that aligned with mine,” Hodges said during a recent interview, citing the ODI partnership as well as a $200 million JPMC pledge to rebuild greater Detroit. “That definitely drew me in, and I've found the conversation around diversity and inclusion is much different here than anywhere else I've been.”

Hodges, who works as a product business manager with the company's wealth management division in New York City, is among several Buckeye graduates with ODI ties who have found a home away from home at JPMC in recent years. With a partnership launched in 2019 that includes a litany of internships opportunities, financial literacy workshops, and special roundtable discussions, the end game goal is for a diverse group of talented young people to land at JPMC from the Young Scholars Program, the Morrill Scholarship Program and other ODI flagship programs.

An economics major at Ohio State, Hodges landed at JPMC after stops in several different settings including state government and Cardinal Health. “I appreciate the fact that there is an understanding that diversity is not just about fairness, but it's about making the firm better,” he said. “It's not just about checking a box, it's about making the firm better and causing it to grow.”

Jordan Sibley, a 2020 YSP graduate in business, said the partnership represents “real progress” and is in fitting with a “diverse, celebratory” culture she's witnessed first-hand since beginning her job as an analyst in the Chase Leadership Development Program. “There's an appreciation for analysts and newcomers to the firm, there's a space to express ourselves and be ourselves—and that is so important,” she said.

As current ODI students weigh whether to pursue internships and employment opportunities with JPMC, the Buckeye grads urge those in school now to give them a long look. “It's definitely a great opportunity and definitely JPMorgan takes care of their employees,” said Emoni Watterson, a 2018 YSP graduate who works as a business banking marketing associate. “Whatever you give to them, they definitely give back. I wouldn't pass up the opportunity.” Sibley, who worked as an academic success partner mentoring younger students in YSP during her time in the program, said she would urge curious students to take a risk and give it a whirl. “See what you find and discover how you can become a better you,” she said. “That's what Chase has to offer.”

As the trio of former ODI students reflect on their Ohio State experiences, they agreed that their respective programs gave them the tools to seek out their dreams. “It's like a second family with YSP, pretty much,” said Watterson, who holds a degree is in communication analysis and practice. “It was just having the access to so many different resources---I think having YSP under my belt just made the whole experience smoother.”

For her part, Sibley said she sees a common thread between her experience at YSP and within the leadership development program at JPMC. “I've picked up on a lot of similarities on how they nurture you and build you up for the next stage of your life or career,” said Sibley.