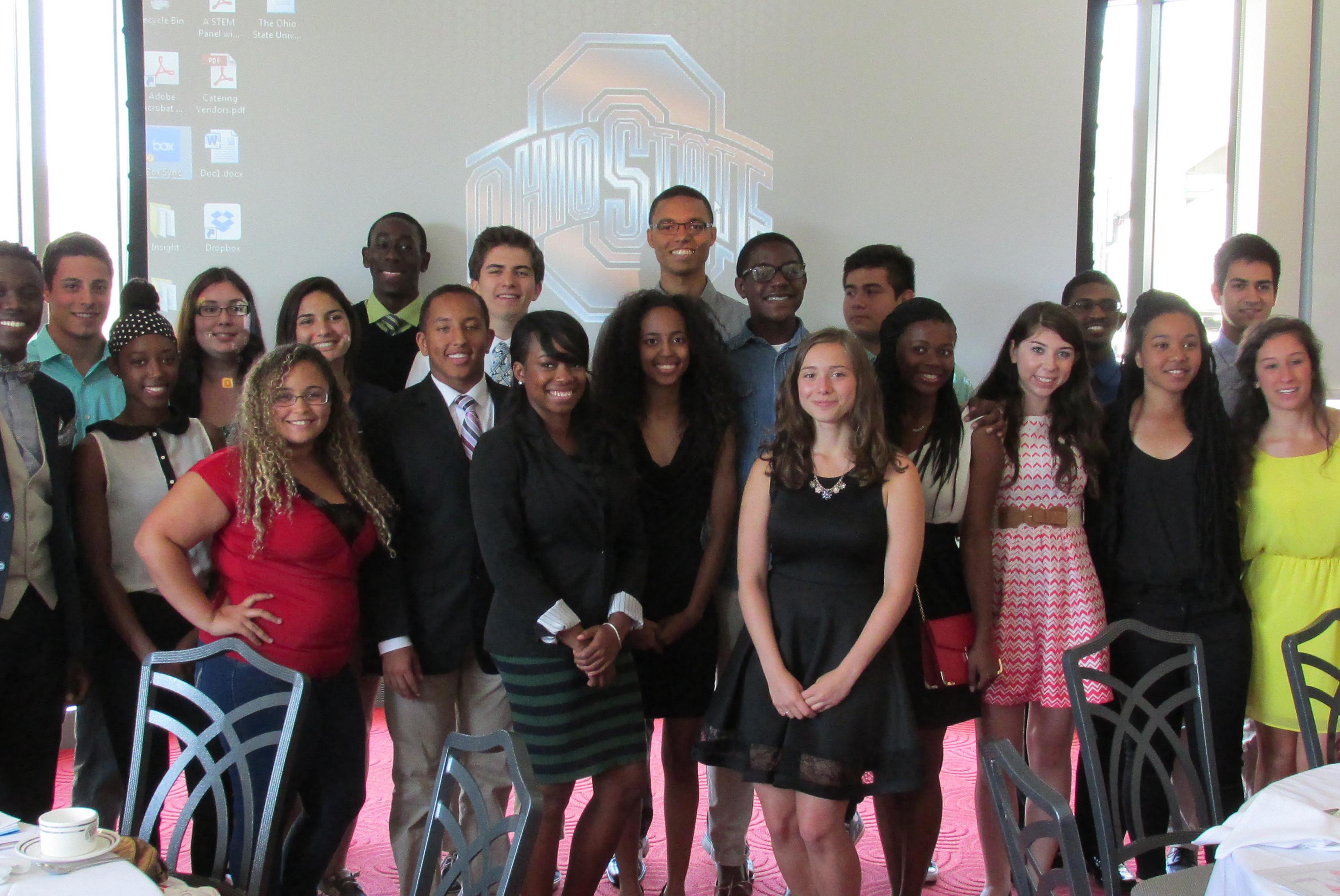 Even before they have attended their first official class at The Ohio State University, the 20 new LSAMP Scholars were already learning the ropes at the university through the first annual Ohio State LSAMP STEM Bridge Program. Over 2 ½ weeks, the Scholars were introduced to faculty, staff and resources at the university, helping them to navigate Ohio State and the surrounding area. The students participated in programs and courses that provided them with experiences in STEM such as problem solving, study skills, and hands-on activities in STEM with departments at the university. LSAMP Scholars also had lunch-and-learns, field trips to COSI, Stone Lab, Cedar Point, and the Columbus Clippers, as well as campus tours and a scavenger hunt.

The LSAMP STEM Bridge Program culminated with an Awards Luncheon, where Dr. Lisa Abrams, instructor for “Problem Solving in STEM,” and Drs. Tiffany Rye-McCurdy and Nancy Santagata, instructors for “Integrated Science,” presented their awards for their respective classes.

As Devine Van Dross stated in his closing reflection, the LSAMP STEM Bridge Program made him more in tune with what's to come and what to expect as he starts his academic journey at Ohio State. And in the process, he – and his fellow LSAMP Scholars – formed some very strong bonds that will last through the next four years and beyond. 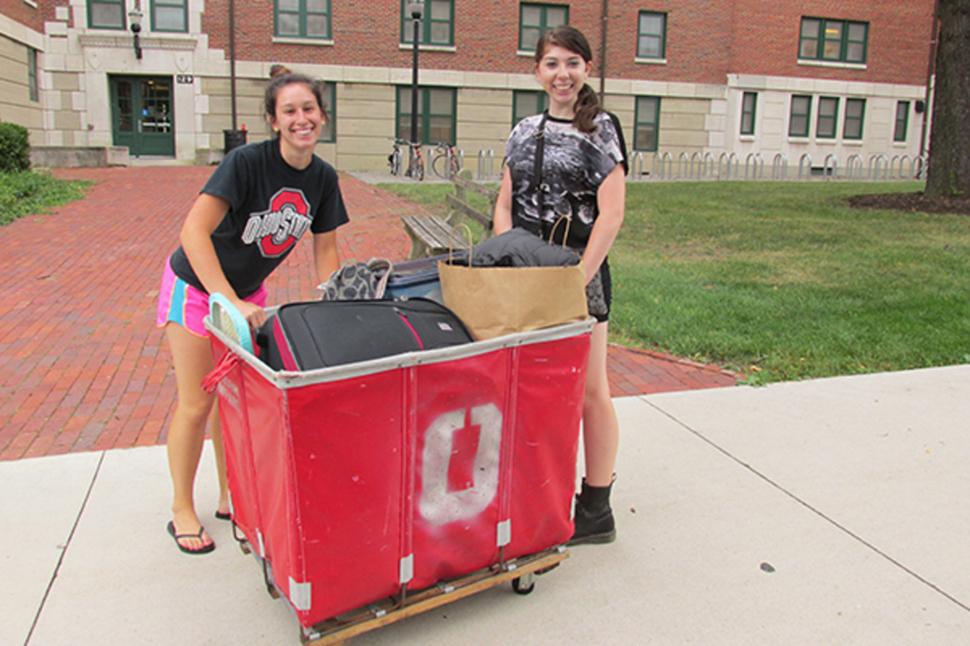 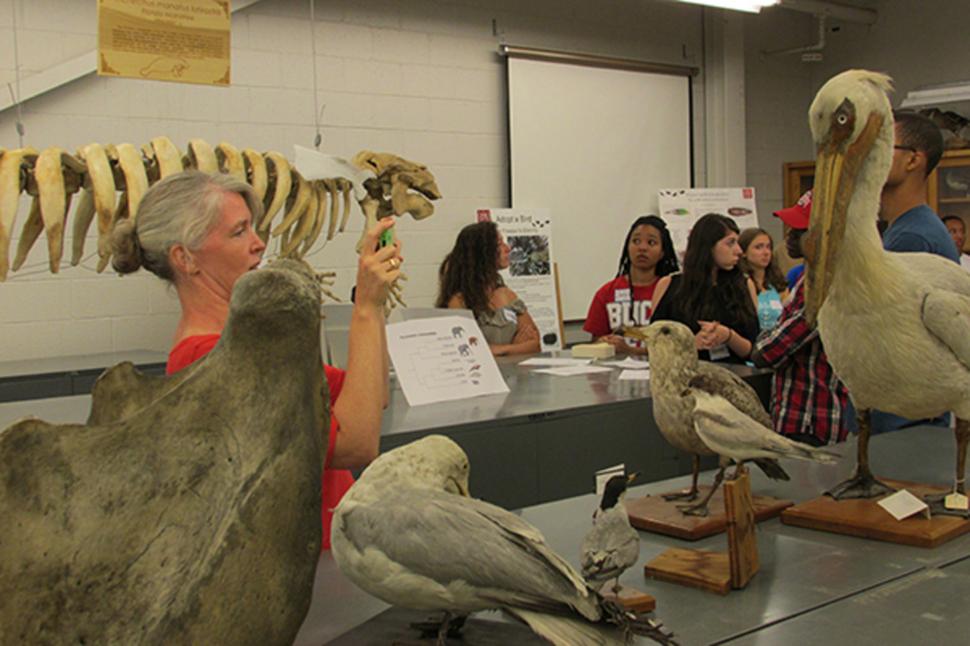 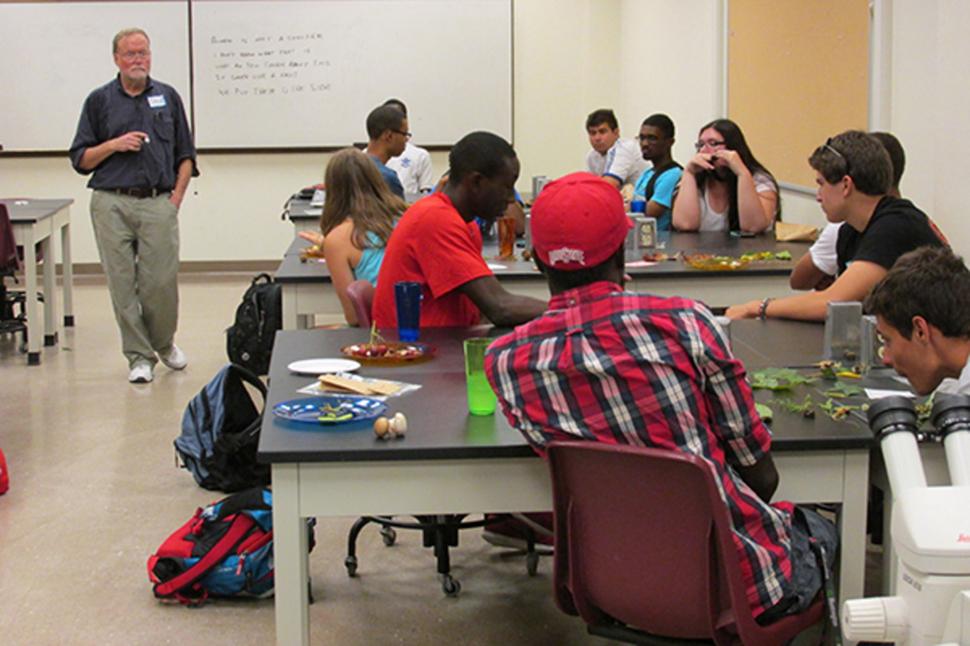 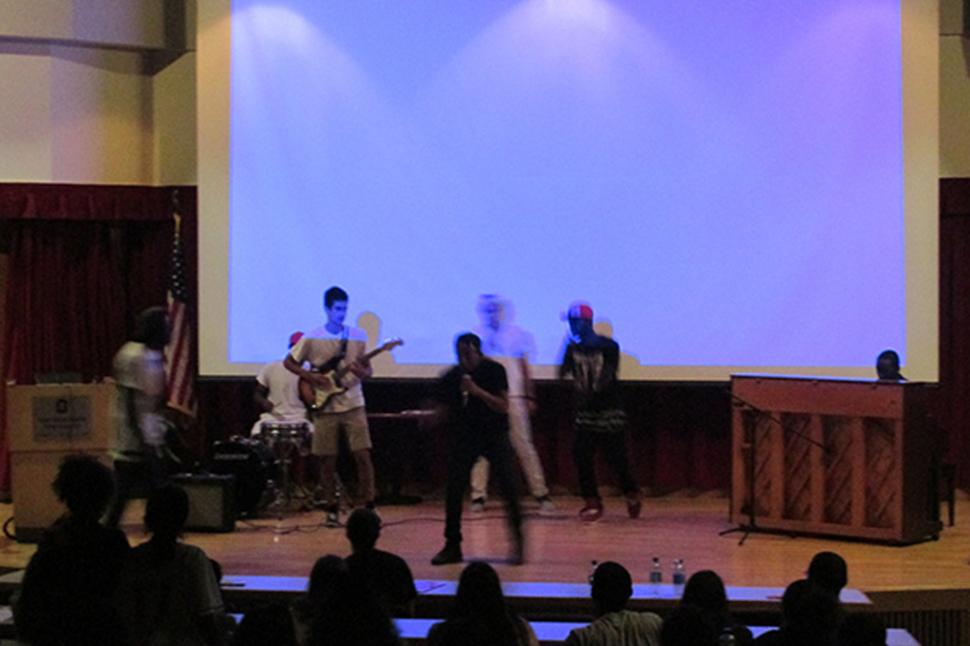 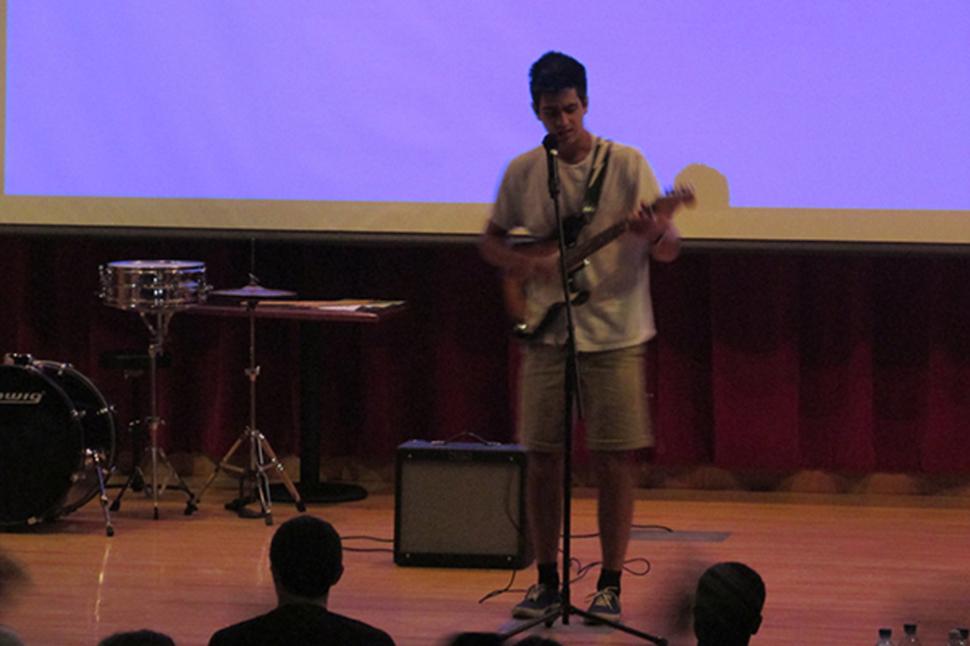 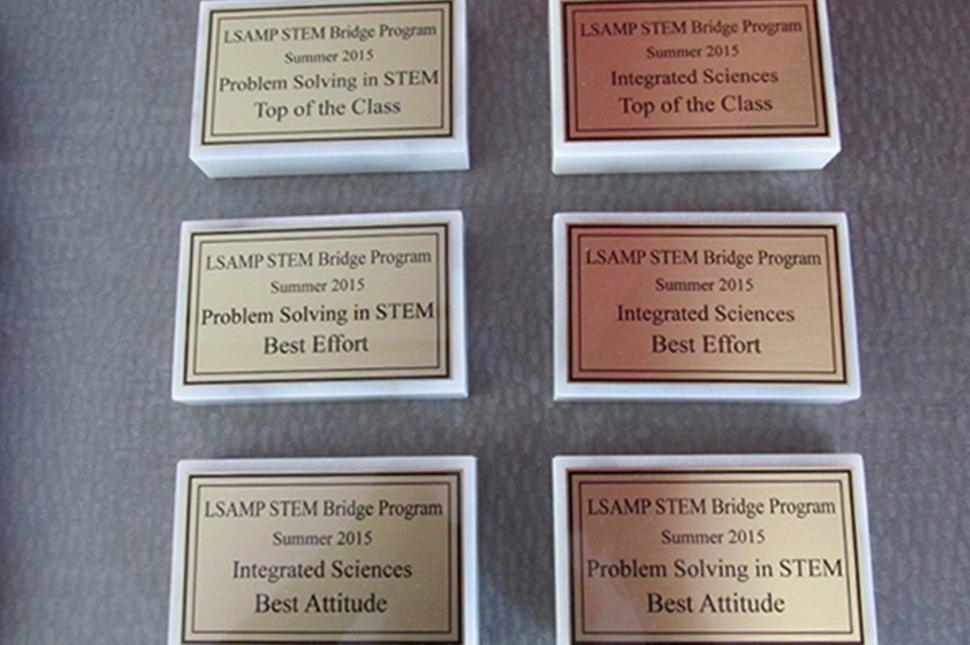 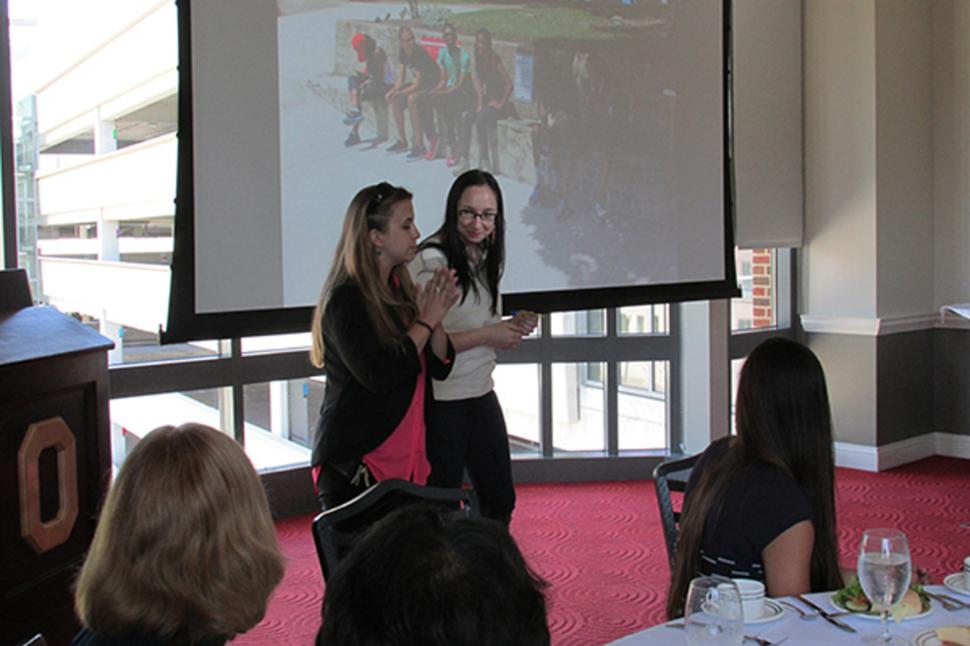 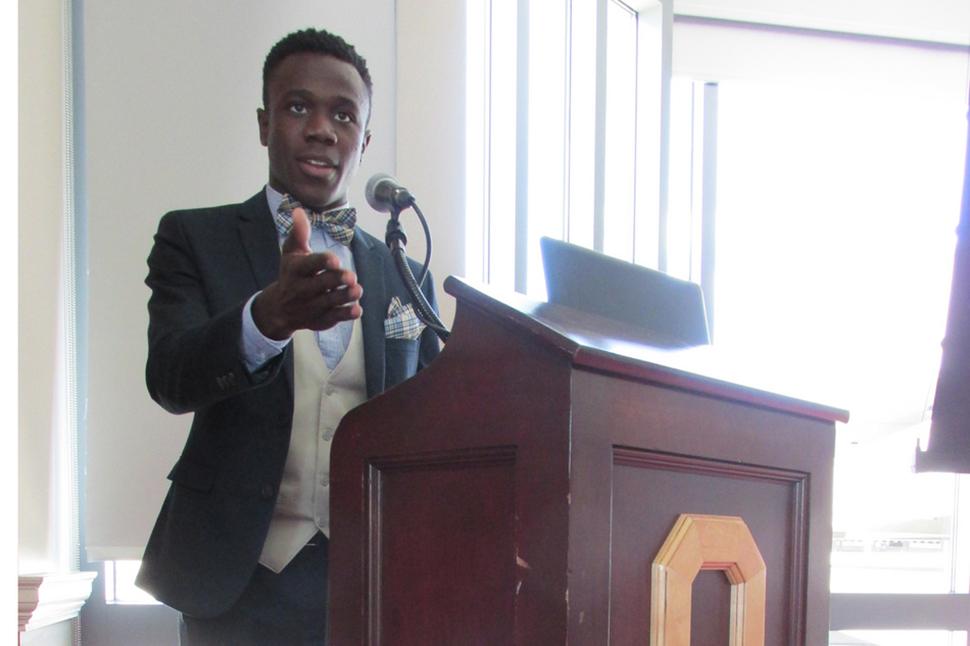 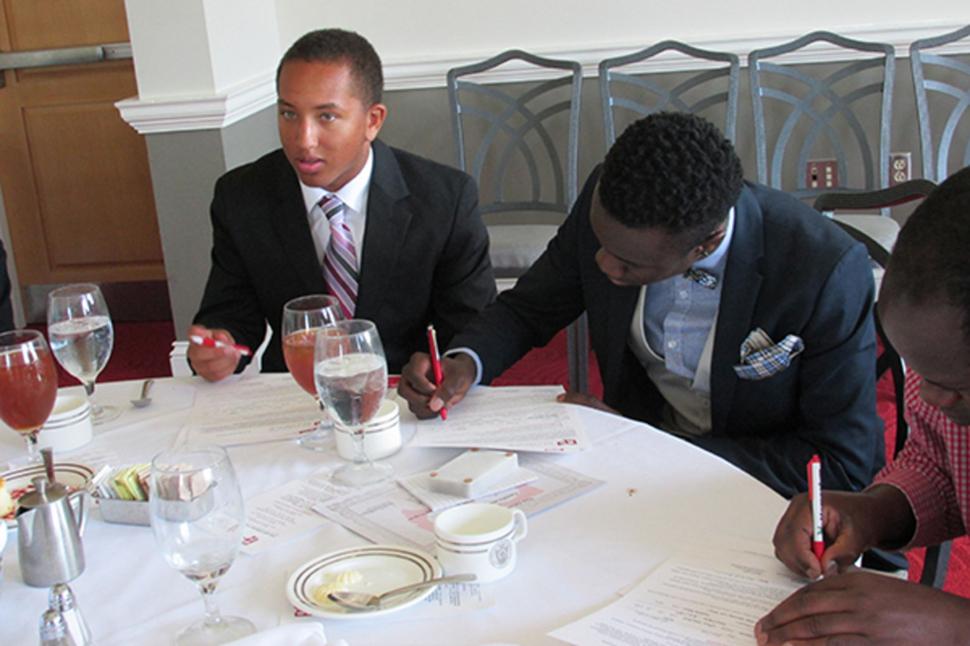