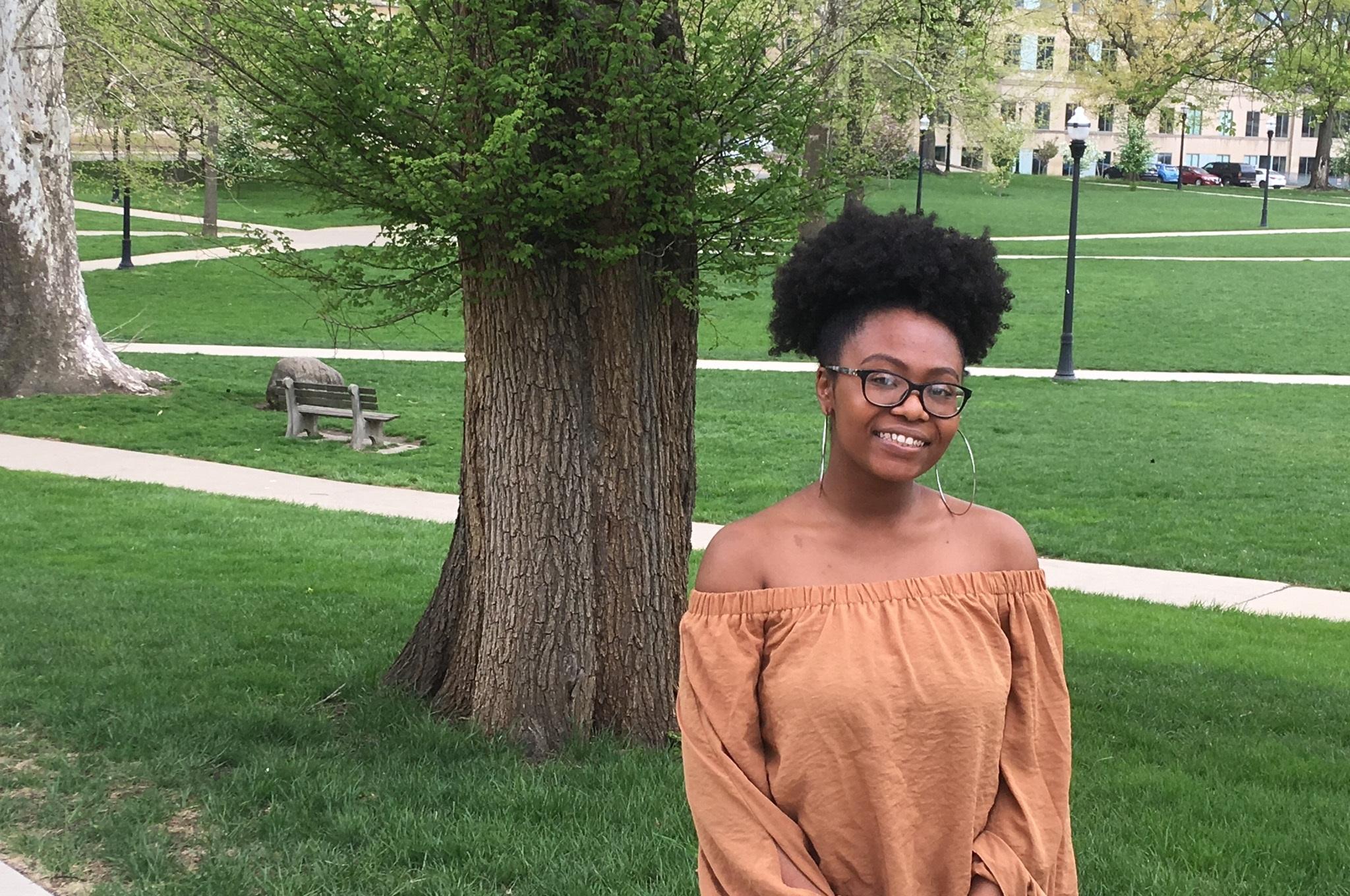 While summer spells a break from studying for most students, Morrill Scholar Tziporah Tiller is headed for a prestigious summer program that helps students from diverse backgrounds prep for law school.

Tiller is one of just 20 students nationwide to be accepted into TRIALS (Training and Recruitment Initiative for Admission to Leading Law Schools), a five-week crash course in the LSAT for students of color and others from non-traditional backgrounds that fires up June 30. The program is run by Harvard Law School, the New York University School of Law and Advantage Testing.

A second-year Buckeye double majoring in political science and public affairs, Tiller became interested in the law when she saw ACLU lawyers swing into action to fight the federal government's proposed Muslim travel ban. “I like how the law is—it can be slow, but still one little change can make a world of difference. I like that duality,” she said. “It may take a minute for things to change, but, on the other hand, things can change in an instant.”

The summer trip to Boston will be Tiller's most recent extended trip away from home, she also completed a summer pre-law program in Akron and went on ODI's France-Morocco trip in 2018. “France colonized Morocco, so we were exploring what that relationship was like during the colonial era and what's it like now,” she said. “It was very interesting to see how race operates in France.”