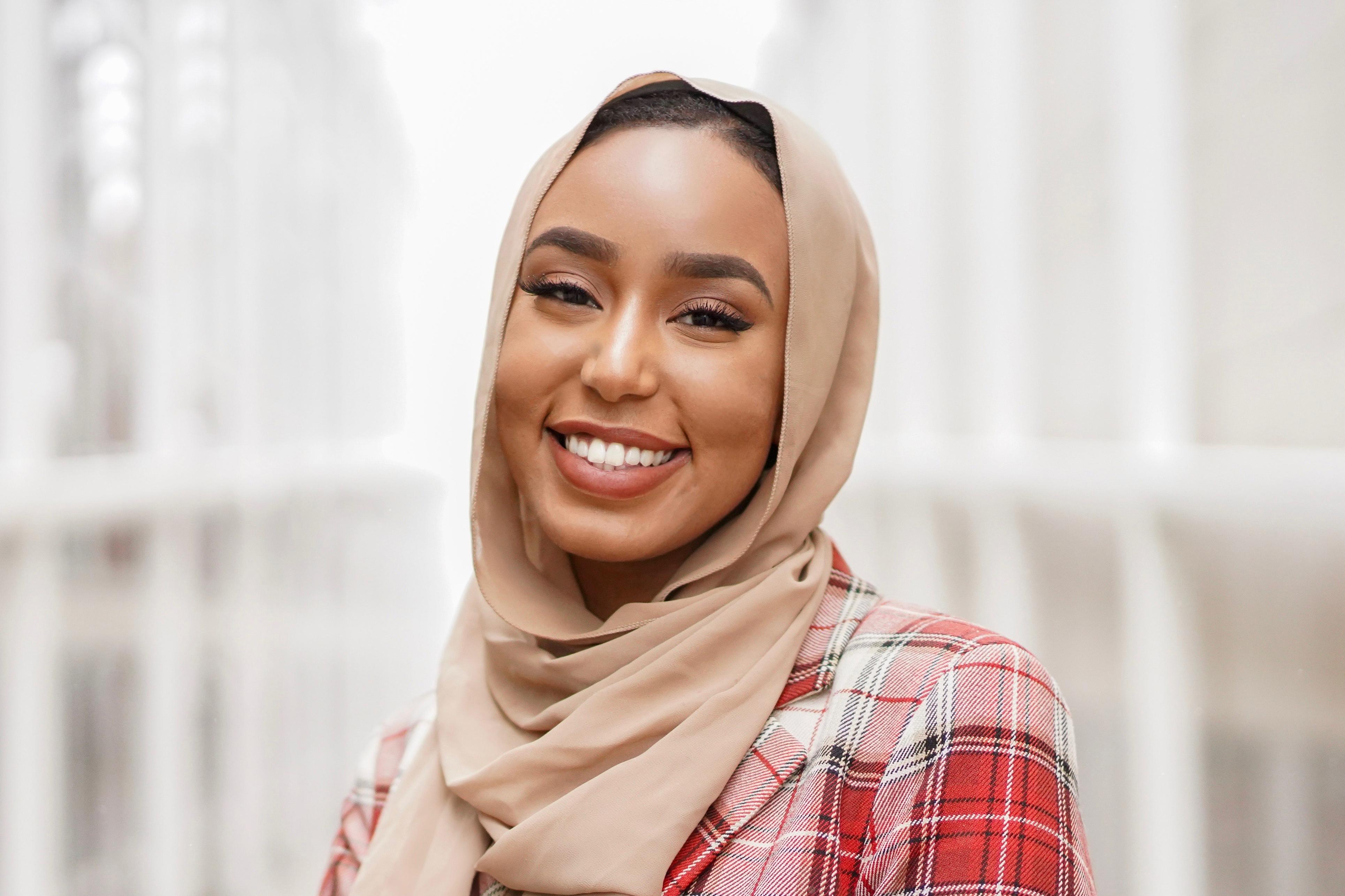 The power of students.

That simple four-word slogan was the key to a historic victory for a pair of Morrill Scholar Program undergraduates who swept into power earning more than 5,000 votes in winning the USG presidency and vice-presidency.

The team of Roaya Higazi and Caleb Hineman romped to an easy win in a spring Ohio State University student government election that had the sixth-highest turnout since the system was implemented in 1968. In doing so, Higazi became the first Black woman ever elected as the president of student government at Ohio State.

In a post-election interview, the new president, a third-year majoring in urban planning from Pickerington, said she plans on making advocating for increasing affordability for students the top priority of her administration.

“I think access and affordability is going to be consistent factor throughout our term,” she said. “We want to be advocates for policies that reduce the financial burden. Even when we are creating an event for students, we need to be thinking, ‘Is this accessible or does it impose a burden?'”

The COVID-19 crisis has already impacted Higazi's time in office, pushing back the official inauguration for the duo from the end of March until the fall. Meanwhile, the shift to online-only coursework meant jumping into the advocacy role pushing for pass-no pass classes for students this semester. “This situation has been handed to us,” she said. “We've been trying to talk to the right people and learn from this what the best ways are to support students in the future.”

Higazi said an experience as a success mentor in the Young Scholars Program ignited a passion for helping other students flourish at Ohio State. “I applied very much on a whim,” she said. “It was transformative and one of the most memorable experiences of my college career.