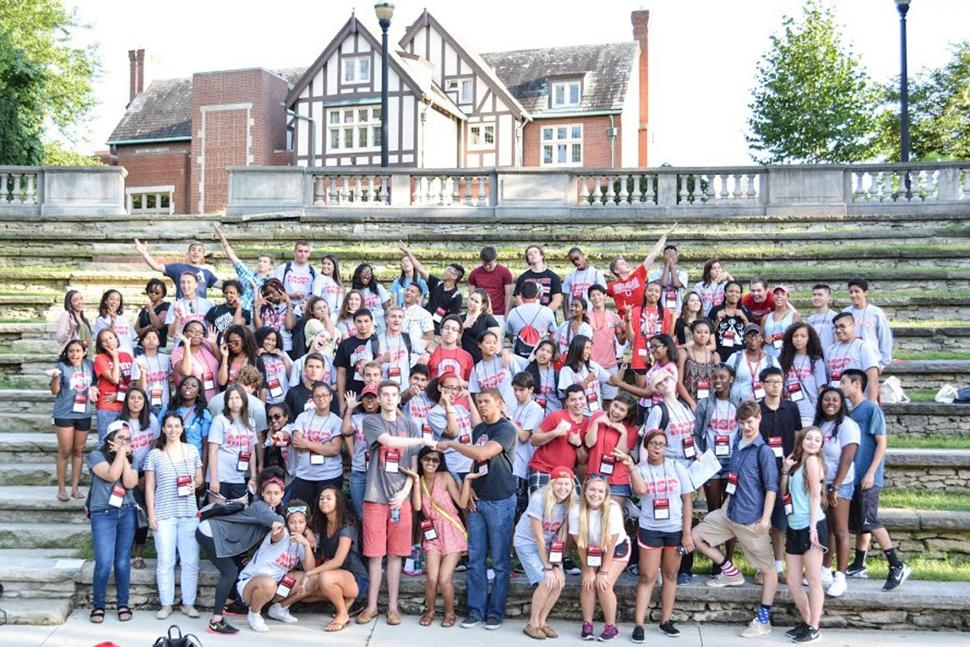 Here are just a few of the honors, awards, and accomplishments of our Morrill Scholars over the past year.

James Li is the founder/CEO/President of The Ethical Endeavor: An Undergraduate Journal Considering the Ethical Implications of Scientific Advancement and Social Progression.

Juli Sasaki the founder/President of The Visible Invisible, which is an Ohio State student organization that aims to spread awareness about and empower homeless youth via the arts.

Erin Myers and Michael Inman were two of six students who received the 2017 MLK Memorial Scholarship, which is awarded to remarkable undergraduates who have provided leadership and service to the university community.

Kusha Ansari is the founder/President of the Iranian Cultural Association at Ohio State.

Michael Inman was recognized as the Ohio State 2016-2017 Homecoming King.

Shelby Newsad was a Fullbright semi-finalist (2016).

Brian Kulp is the founder/President of the STEM Pre-Law Society (SPLS) and will be attending Harvard Law in fall 2017.

Rhea Malhotra is President of UNICEF at Ohio State.

Abderrahmane Amor served as a Legislative Intern in the Office of Congressman Dan Kildee in Washington, DC.