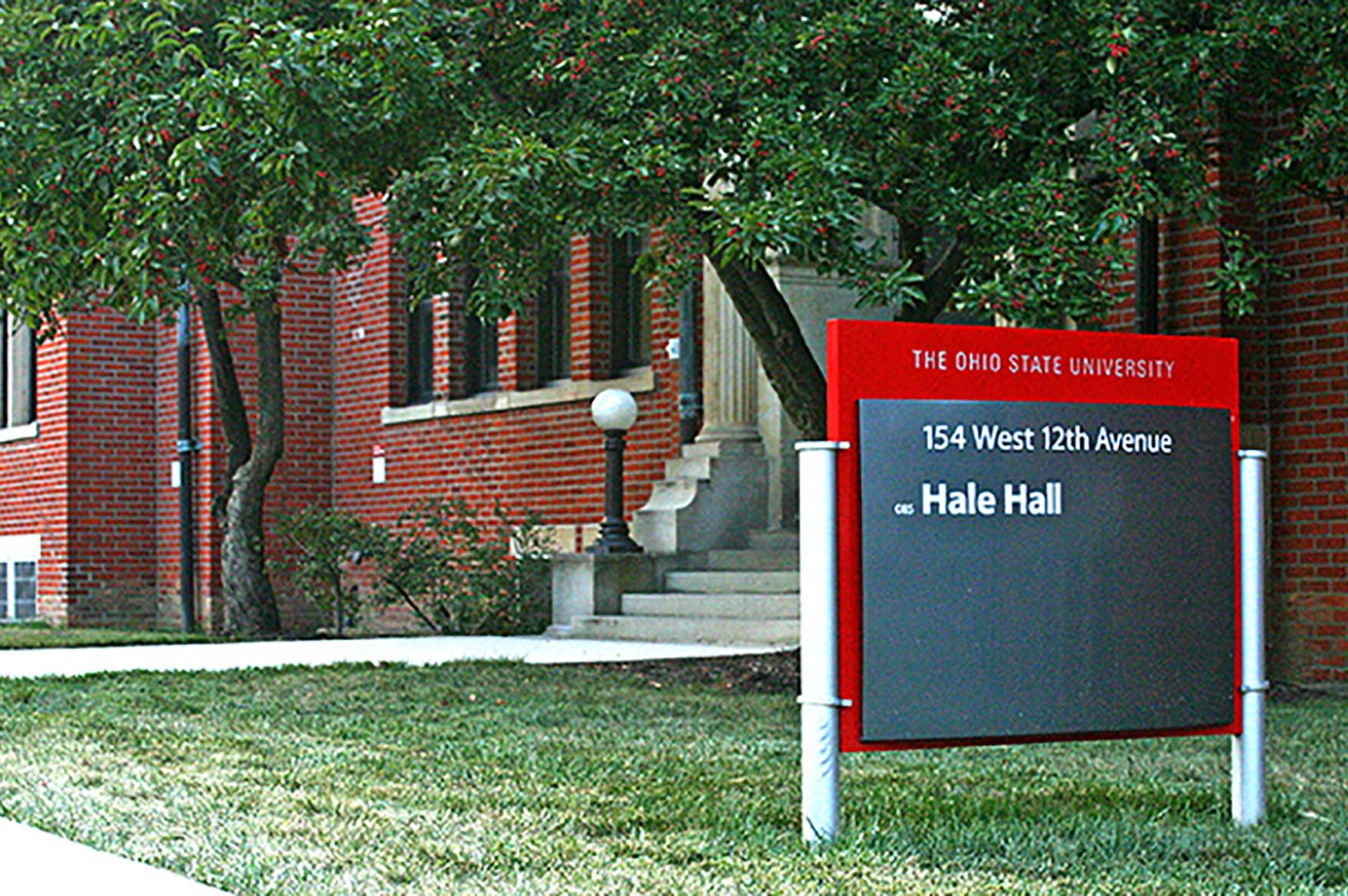 Senior positions at the Office of Diversity of Inclusion (ODI) have changed hands with Dr. Jacquelyn Meshelemiah and Dr. Andrea Williams both named to key administrative posts in recent weeks.

Meshelemiah, an associate professor in the College of Social Work, was named the new associate vice provost for Diversity and Inclusion by Dr. James L. Moore III, vice provost for Diversity and Inclusion and chief diversity officer. She had previously served as an ODI Faculty Fellow and director of ODI's revamped Leadership Initiative for Women of Color (LIWOC) program.

“I am absolutely thrilled to have Dr. Meshelemiah here contributing to the success, reach, and impact of ODI in a much more expansive role,” Moore said. “Her stellar record of teaching, service, and leadership reflect the kind of qualities we need for this trusted position.”

On February 1, Meshelemiah will assume the responsibilities and areas of oversight held by outgoing Assistant Vice Provost Robert Solomon, who departs to become vice president for Inclusivity, Diversity and Equal Opportunity at Case Western Reserve University.

Meanwhile, Williams, an associate professor of English, was named to the position of ODI Fellow and Interim Director of The Women's Place (TWP) earlier this month by Moore. A specialist in African American literature and American literature to 1900, Williams has agreed to lead TWP for the next year while a search for a permanent director takes place.

“I'm absolutely delighted to have Dr. Williams joining our team in such an important role,” said Moore. “Under Dr. Williams' leadership, TWP can continue to soar as a significant driver for inclusive excellence on behalf of women faculty and staff.”

A central resource for women, TWP's work focuses on the goal of catalyzing change at The Ohio State University by focusing on these four areas: policy, culture, leadership and reporting the status of women.