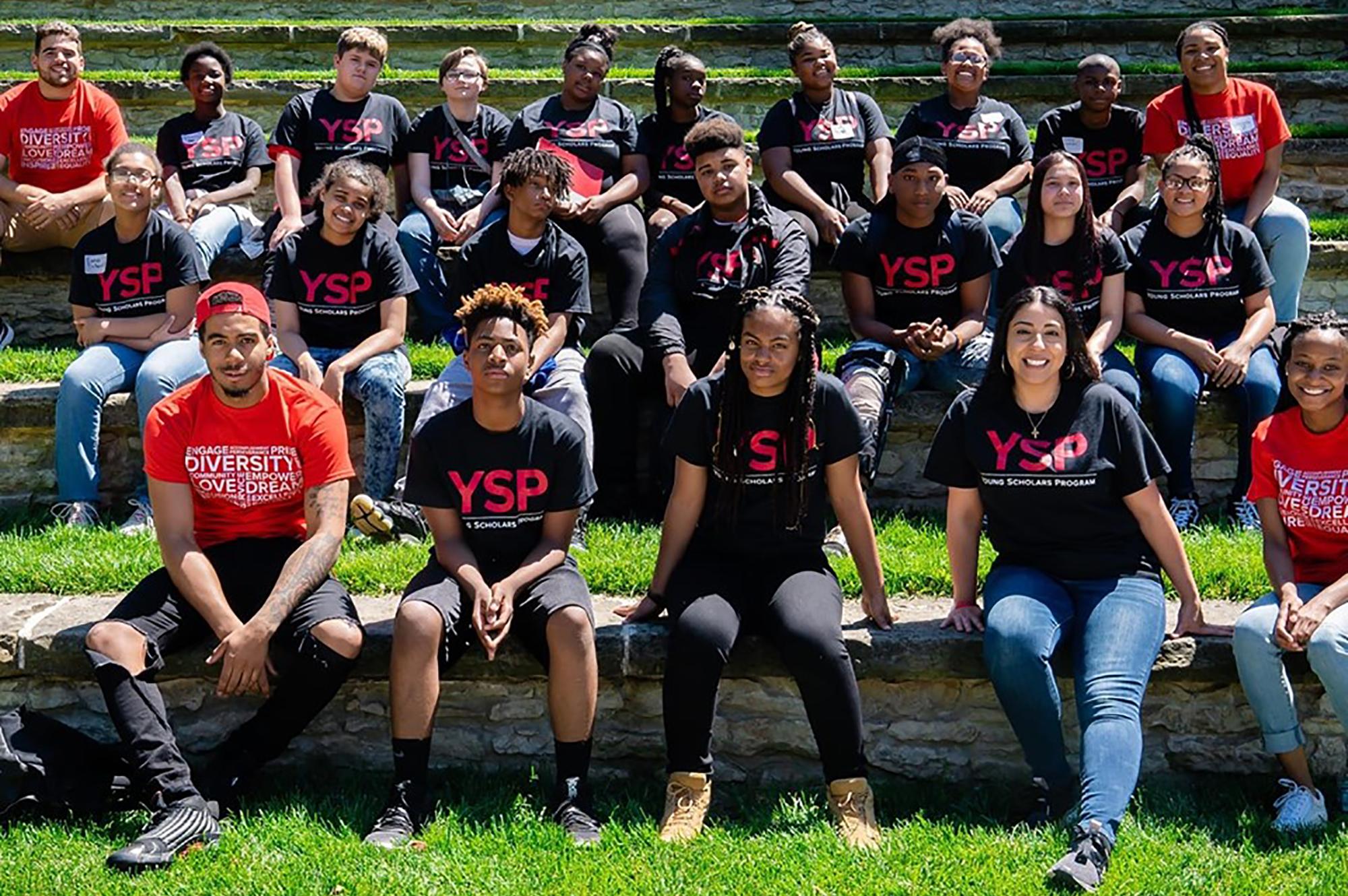 While working as a financial aid counselor at a for-profit institution, Payiavlas was helping a student hunt for jobs when she stumbled across the help wanted ad for a program coordinator in Youngstown with the Young Scholars Program (YSP).

“It was actually like a dream come true for me,” she said of landing her YSP position in 2010. “It was the missing piece of the puzzle for me because I wanted to work in student life and with students of color. I wanted to help first generation students like me actively know how to get to college and apply for college.”

A Youngstown State graduate, Payiavlas ended up going to college almost accidentally, only applying for college because her friends at Woodrow Wilson High School were doing so. “It just so happened that I was down in the library with them when they were doing their college applications, so ended up filling one out for YSU,” she said. “I was at a fork in the road and I could have went either way.”

While at YSU, Payiavlas started an organization for Latino students and found a lifelong interest in serving others through her Greek service organization, Delta Sigma Theta Sorority. “That's where I really found my joy in giving back to others and serving others became a major part of my life,” she said.

The success of YSP over the years can be traced to a strong staff and the sense of pride the program gives the students when they enter as high school freshmen, according to Payiavlas. “We instill a sense of pride in them from the very beginning, it's definitely a large part of our success,” she said. “It's really exciting to me when I see the students wide-eyed in disbelief when they get to experience and see Ohio State for the first time.”

A program manager for YSP since September 2018, Payiavlas said she's proud of the strong partnership between the program and the Youngstown City Schools that she's helped build that has resulted in scores of city high school graduates becoming Buckeyes. “My favorite part of the job is that I get to celebrate my students' successes alongside their families,” she said. “I've even had some of my students go on to graduate from grad school, it's really been awesome to see.”

During Ohio State's virtual graduation ceremony on May 3rd, Payiavlas will be cheering from her couch as a trio of Youngstown YSP graduates earn their diplomas. “It's just such a privilege to be a part of it,” she said.