March for Our Lives

March for Our Lives

On February 14, 2018, there was a school shooting in Parkland, Florida. Seventeen people were killed. There was public outcry from parents, community leaders, and from students all over the nation. Following the shooting, the surviving students of Marjory Stoneman Douglas High School raised their voices and challenged the government and the NRA face-to-face in a televised town hall meeting. They called out politicians accepting donations from the NRA, questioned what was going to be done about gun control, and demanded change. But there were many questions dodged and left unanswered.

In just over a month following this tragedy, there have been nine more school shootings, as reported by CNN. The United States averages 1.5 shootings a week. When mass shootings are becoming a weekly occurrence, there is an air of justifiable outrage at the reoccurrence of these events. These seemingly never-ending events have caused an apparent standstill between lawmakers. There has been disagreement that goes beyond just party lines, crossing into the finances of politics, as the control the NRA has on political campaigns is coming into the light. 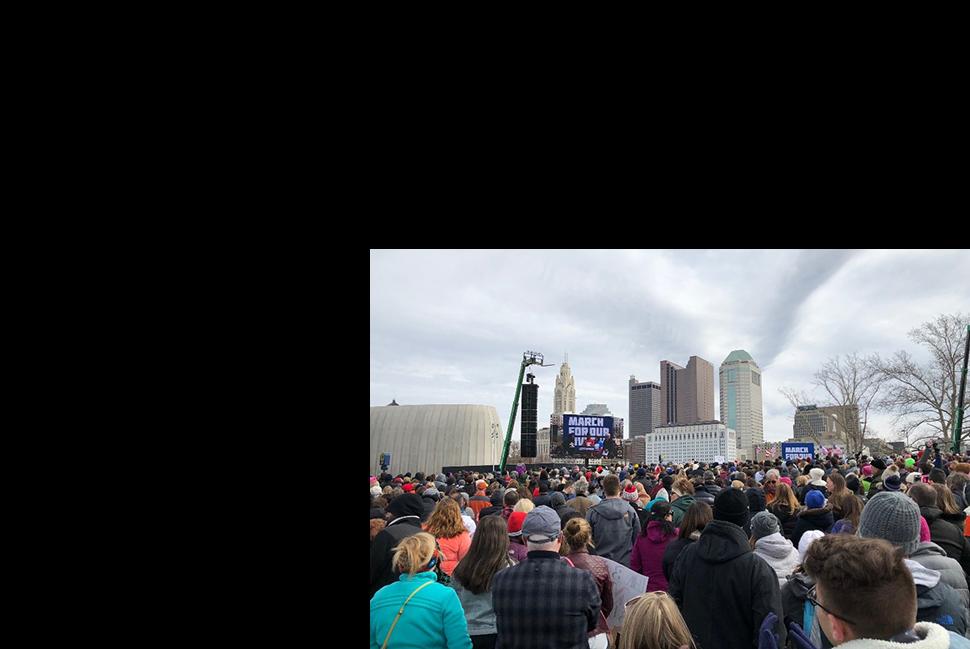 But as we are waiting for legislation, people are taking action. The youth of America are standing up; students across the country have been walking out of their classrooms as part of protests against gun violence. On March 24, the March for Our Lives demonstration was seen across the world. March for Our Lives is a campaign against gun violence created by students of the Marjory Stoneman Douglas High School following the February 14 shooting. Listed on their website is a petition asking three things of Congress; to pass a law banning the sale of assault weapons, to prohibit the sale of high-capacity magazines, and to create more strict background check laws.

The central demonstration took place along Pennsylvania Avenue in Washington, D.C. Surviving students from the Florida school shooting gave impassioned speeches not only demanding change but urging the crowds and onlookers to vote for policy dedicated to making a change in the upcoming midterm elections. 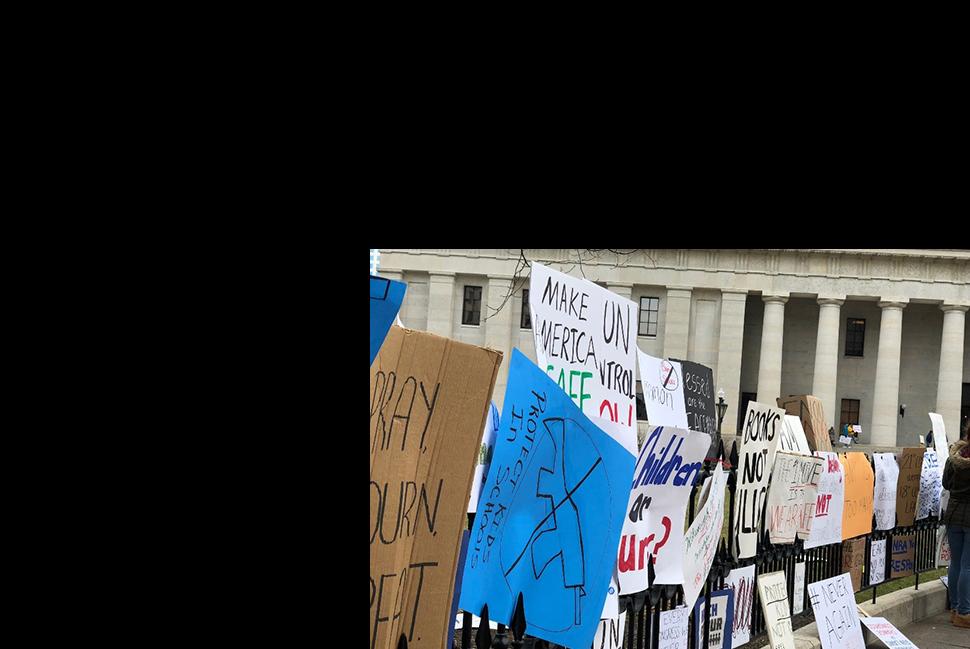 There was power behind the words spoken by Yolanda Renee King, the granddaughter of MLK Jr. She echoed the words of her grandfather saying, "I have a dream that enough is enough and that this should be a gun-free world, period."

Cheers erupted from the crowd when Cameron Kasky, a Marjory Stoneman Douglas High School student, welcomed them to the revolution.

Emma Gonzalez, also a student of Marjory Stoneman Douglas High School, gave an emotional speech, reading the names of the victims of the shooting in Parkland, followed by minutes of silence representing the span of time in which the shooting at her school occurred: 6 minutes and 20 seconds. She left the crowd with “Fight for your lives before it's someone else's job.”

Waves of activism are spreading throughout the country: through elementary schools, high schools, and universities. Individuals and communities are joining together to fight for change. It is the hope of many that these waves will have a ripple effect on those who hold government offices. As the midterm elections draw closer it is up to us all to perform our duty as American citizens and vote. It takes just seconds to register to vote here. Voter participation can have a profound impact on our policies and future.

Sophie is from Cincinnati, Ohio. She is pursuing a double degree in communications and political science at Ohio State. She is very interested in languages and hopes to travel and explore different cultures around the world