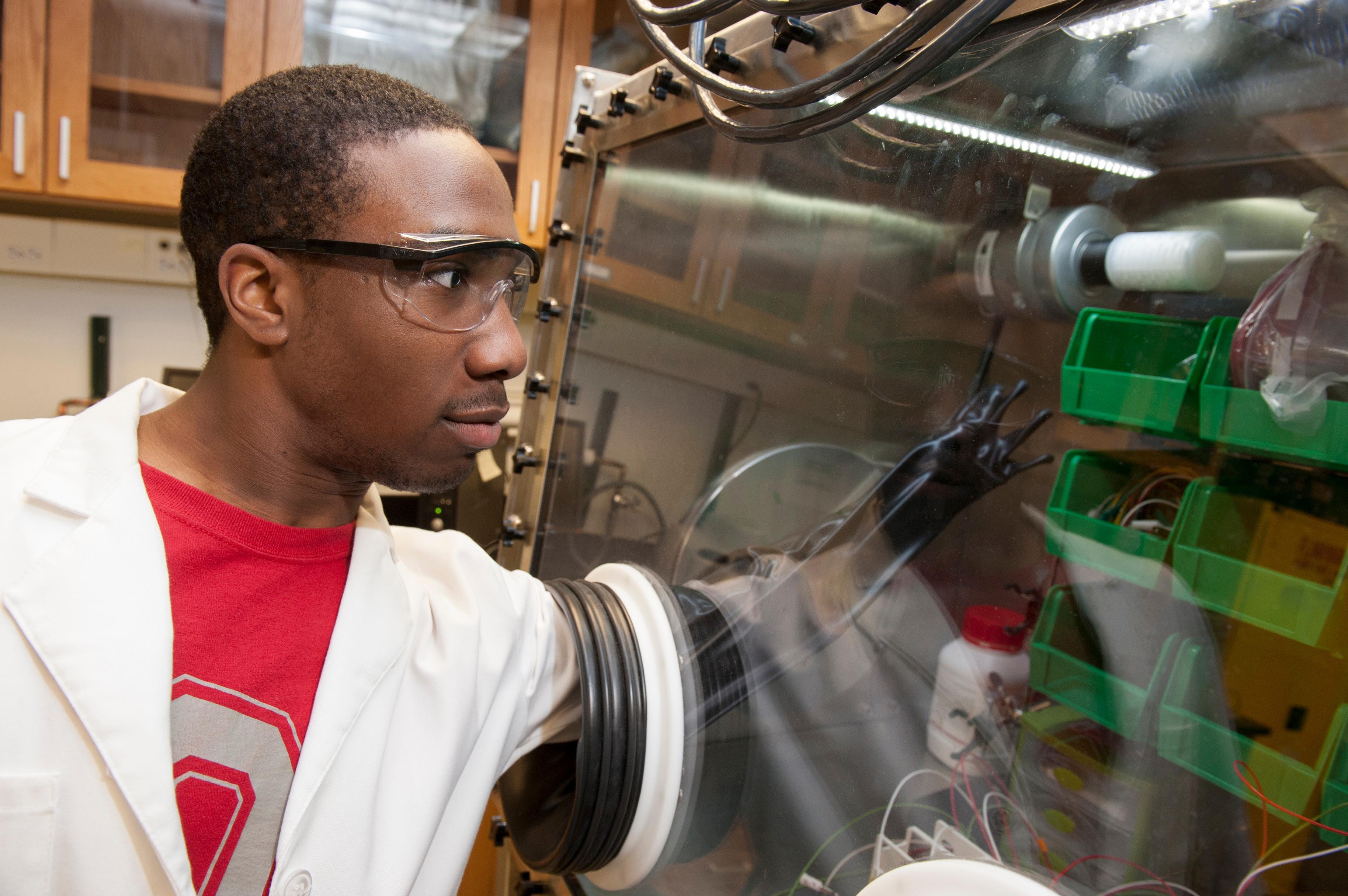 Abstract: Vocal analyses indicate individuals' emotional states during and after stress. We explored whether spouses who used more negative emotional expression during conflict had higher post conflict vocal stress. Results at each visit were non-significant, except that woman who used more negative emotional words during conflict had less vocal stress after the conflict at Visit 2. Lastly, we looked at the changes in vocal stress and marital satisfaction over time. Although these variables remained relatively stable across the sample at both visits, those whose post conflict vocal stress increased from Visit 1 to Visit 2 also reported increasing marital satisfaction.

Abstract: Traditional outcome measures designed to assess motor function in infants requires significant training for administration and interpretation, while often being physically demanding for infants. This is especially apparent in medically fragile infants such as those with spinal muscular atrophy type I (SMA I). In preparation for a first in-human gene therapy trial for infants with SMA I, we developed ACTIVE-mini, a video-based assessment tool that uses machine learning to quantify 3-dimensional movement complexity. Twenty infants with genetically confirmed SMA I (ages 12–175 days) and 22 age-matched control infants (ages 21– 128 days) were inducted into the study. A machine learning algorithm (elastic net regression) was used to generate a motor function score (MFS) that quantified the infant's movement complexity using 39 motion features in 5 distinct movement characteristic categories (distance, direction, direction change, velocity, and acceleration. MFSs were generated for each infant ranging 0–100 with higher scores (>50 points) indicative of typical movement with more complexity. The MFS discriminated well between control infants (M=64.5, SD=4.4) and children with SMA I (M=46.9, SD=11.). ACTIVE-mini was able to consistently identify movement differences related to speed, variability, and quantity of total movement between healthy infants and infants with SMA I. ACTIVE-mini has both clinical and research potential to detect movement abnormalities and potentially measure small changes in ability over time. Keywords: infants, SMA I, ACTIVE-mini, algorithm, total movement.

Abstract: Fungus-growing ants are diverse super organisms with a long evolutionary history. With >250species, this lineage has been cultivating a fungus garden for 50-60 million years. These ants give us a deeper understanding of mutualistic interactions between insects and fungi. The ants and fungus are obligately dependent on one another for nutrition. In my project, I am investigating the cultivar grown by Mycetomoellerius ant species.Through cultivar isolation, gene (ITS)sequencing, and DNABLASTs, I have built a phylogeny of the Mycetomoellerius cultivars. Our work provides a foundation for future questions in phylogenetics studies, animal behavior, and chemical ecology.

Abstract: Having a safe and reliable way to test the quality of manufactured medicines would be ideal in developing countries, yet the ubiquity of such methods is limited. Direct Paper Spray Ionization-Mass Spectrometry (DPSI-MS) relies on direct sampling and subsequent MS analysis using paper substrate. The use of paper substrate is beneficial due to its low cost, locally obtainable, and easy modification of surface. DPSI-MS could assist in the rapid analysis of over the counter (OTC) medicines. In this study, we applied DPSI-MS to compare components of multiple OTC medicines which contains same active ingredient as pharmaceutical drugs but produced from different countries ( United States and Ghana).

Title: Prevalence of Influenza A Virus in Exhibition Swine and Youth Exhibitors at a National Jackpot Swine Show 2021

Abstract: Swine infected with influenza A virus (IAV) pose a threat to public health, particularly at the human-animal interface. Over 300 cases of youth infected with swine-lineage IAV associated with agricultural fairs have been reported over the past decade. To this end, we collected nasal samples from exhibition swine and youth exhibitors at a national swine show to estimate prevalence of IAV in both hosts. Molecular testing revealed 11% of the swine were infected with influenza, with H3N2 being the dominant subtype. Active influenza infections were not detected in youth; however, surveillance needs to be continued to prevent future outbreaks.

Abstract: CD74, a cell surface receptor for the macrophage migration inhibitory factor (MIF), is important for regulating antigen presentation for the immune response. Yet the human gene SPPL2a, Signal Peptide Peptidase Like 2a, inhibits CD74 gene expression. Recent CAR T studies have shown SPL-410 to be a SPPL2a inhibitor. My research hypothesis was that if one were to add SPL-410 to mantle cell lymphoma, then the expression of CD74 will increase. By cell counting, to check the cell density and viability after adding SPL-410 to MCL, and flow cytometry, to account for the number of cells present via fluorescence, it was inconclusive that SPL-410 plays a role in the inhibition of SPPL2a. Further research with other SPPL2a inhibitor drugs should be performed.