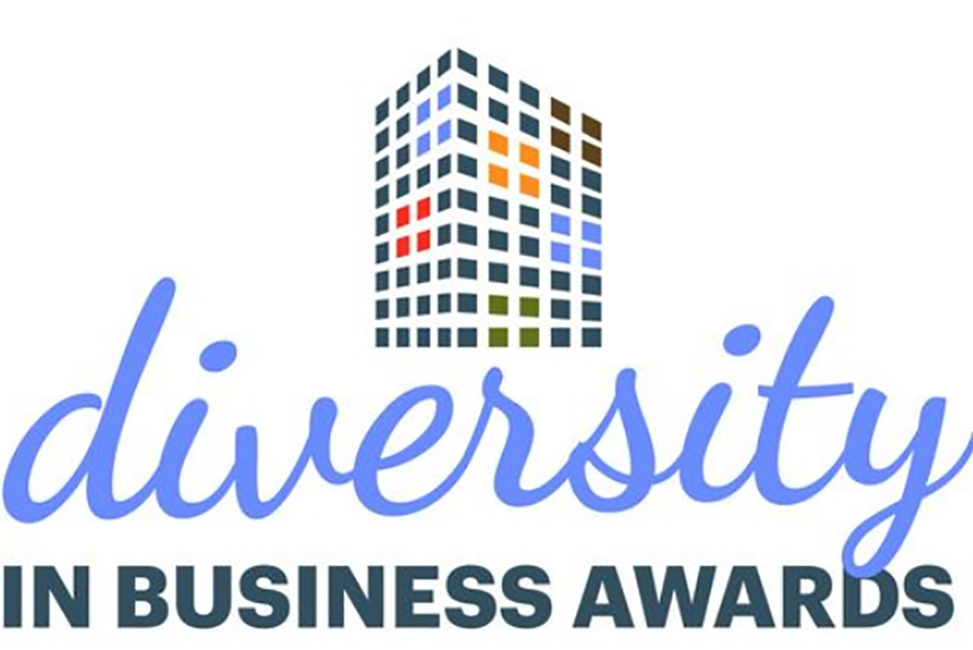 The Office of Diversity and Inclusion has been honored with two 2020 Diversity in Business Awards, which honor the work of inclusive organizations and individuals in Central Ohio.

The Diversity in Business Awards cover excellence in all areas of diversity, including age, disability, gender, sexual orientation, race and religion, as well as highlighting diverse organizations and individuals across a wide variety of industries.

Rose Wilson-Hill, Special Assistant to the Vice Provost and Director of Administration/Special Programs, was selected as a Diversity in Business Awards honoree in the Lifetime Achievement category, given to individuals who have devoted a major portion of their professional lives to enhancing the practice of diversity and inclusion.

Since the creation of the Office of Diversity and Inclusion (then known as the Office of Minority Affairs) in 1970, Wilson-Hill has been serving in a variety of roles helping to build and support the programs of an office touching the lives of tens of thousands of historically underrepresented students.

For five decades, Wilson-Hill has played a key role in shepherding historically underrepresented graduate and professional students to Ohio State through the Graduate/Professional Student Recruitment Initiative. She was also instrumental in creating the National Conference on Diversity, Race and Learning (NCDR&L), now in its 26th year, and overseeing the President and Provost's Lecture Series, in place for more than 20 years.

She also helped lay the foundation for ODI's signature programs such as the Young Scholars Program and the Morrill Scholars Program, formerly the Minority Scholarship Program. Both programs began in the 1980s and have brought tens of thousands of historically underrepresented undergraduate students to Ohio State.

The second award, in the Outstanding Diversity Organization category, was presented to the Morrill Scholarship Program (MSP), formally the Minority Scholarship Program. This category recognizes for-profit and nonprofit organizations that have championed diversity and inclusion in the business community or their industries.

While MSP students shine in the classroom, they are frequently the founders and leaders of our student organizations or serve as student ambassadors or champions of diversity and scholarship in their home communities. Given their interest in social justice, MSP students can often be found on the front lines of the fight for social change.

MSP students also have an impact on campus. The current student body president—the first Black woman ever elected to the position—and vice-president are both MSP Scholars as are the current Homecoming King and Queen, several student-athletes on the Academic All-Big Ten list, the Ohio State's Coptic Club President, the secretary of the Jazz Club and the founder of the Swim for Life Ohio club.

Wilson-Hill and MSP will be honored during a virtual awards celebration on August 6, 2020 and will have their profiles included in a special section published in the August 7 issue of Business First.