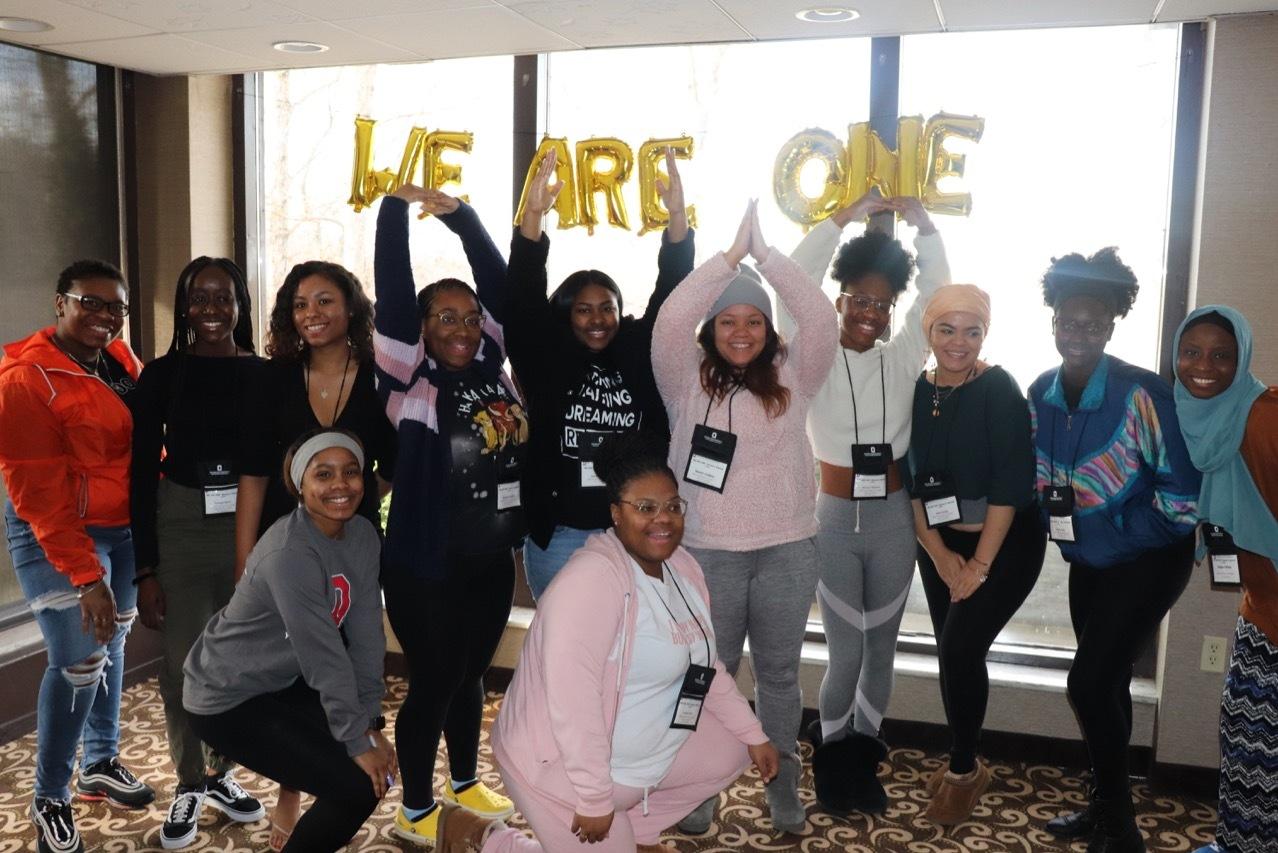 Young women of color have a fresh program to explore to develop their leadership abilities under an ODI initiative relaunched this year by Jacquelyn Meshelemiah, the associate vice provost for diversity and inclusion.

Leadership Initiatives for Women of Color (LIWOC) is back after a hiatus and being led by Dr. Meshelemiah. More than 80 young women are involved in its programming activities, which has included a trip to a political leadership conference this past September and a weekend-long retreat in February. 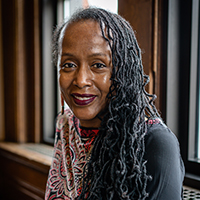 “My job is to help young women of color find their voices,” said Meshelemiah. “I'm expecting our students to be leaders and change agents in the city of Columbus, the state of Ohio and across the country.”

Nearly a dozen LIWOC participants got a chance this fall to travel to Washington D.C. for a conference sponsored by the Congressional Black Caucus. During several days in the nation's capital, the students got a chance to rub elbows with elected representatives including civil rights icon and Congressman John Lewis as well as Ohio Congresswomen Joyce Beatty and Marcia Fudge.

“I definitely got more out of it than I thought I was going to get,” said Dariah Williams, a third-year student studying criminology and criminal justice. During a panel discussion, a question that Williams asked about how to boost student turnout in the 2020 turned into a strategy session later with Andrew Gillum, a former mayor of Tallahassee who narrowly lost a 2018 race for Florida governor. “It was amazing to be in a space with people of color who are in power,” said Williams.

One of LIWOC's primary goals is to help the students involved in the program learn how to be more persuasive thought leaders, according to Meshelemiah. Before for the fall trip to Washington, D.C., students were asked to prepare one-page policy briefs on a chosen public policy topic.

“If you want to be a leader, you need to understand data,” Meshelemiah said. “Give me something more than your personal opinion and emotions. We're teaching students how to use data and literature to back up their leadership capacities.”

Meshelemiah said she is heartened that so many students across a range of ages and majors are so hungry to develop their leadership abilities. “I want the students to know we all have a little bit of leadership in us, but it really does take intentional actions to be the leader you are destined to be,” she said.