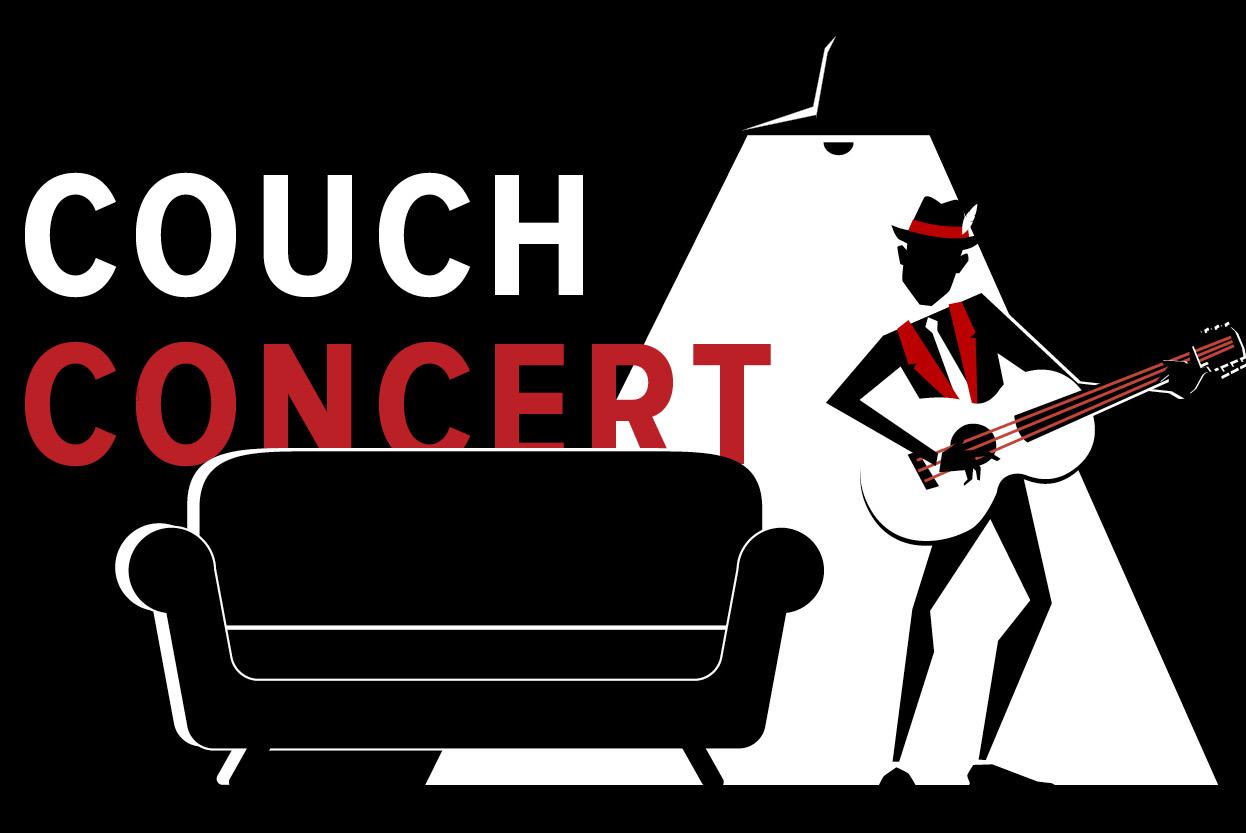 2021 Virtual Couch Concert: Celebrate with us!

We kicked off this year's homecoming festivities by relaxing at home for the ODI Couch Concert. We got our groove on from the comfort of our living room while listening to some smooth jazz and R&B from the Dwight Bailey Band. The hits didn't quit as we celebrated being Buckeyes and our unwavering commitment and advocacy on behalf of historically underrepresented students, faculty and staff.

Listen to the Couch Concert Now!

Although he was born in Detroit and is very proud of his childhood connection to the “Motor City”, Dwight Bailey credits much of his musical development to the heavy influence of musicians based in Central Ohio. During his teenage years Dwight began playing predominately gospel and worked with artist like Bobby Jones, LaShaun Pace, Dawkins & Dawkins, Anointed, Kim Rutherford and Douglas Miller. It wasn't until his college years, at The Ohio State University that he was inspired to learn more about jazz and other styles of music. He began to study the double bass with several teachers such as Eddie Brookshire, Dr. Milton Ruffin, Dr. Paul Robinson, Doug Richeson, Roger Hines & Dr. Solona Lee (American School of Double Bass).

Dwight has spent the last several years touring all over the world and has performed on some of the most prestigious platforms in music, such as the Monterey Bay Blues/Jazz Festival, the North Sea Jazz Festival, The London Jazz Festival, Carnegie Hall and the Primivera Music Festival, to name a few. He has held down the low end at the world famous Hollywood Bowl for artist like the Blind Boys of Alabama, Dee Dee Bridgewater, Terence Blanchard, Nicholas Payton, Arturo Sandoval, Anthony Hamilton, TelMary, Marcus Belgrave and his boss of 3 years, 6-time Grammy Award Winner and Rock and Roll Hall of Famer, Dr. John. Today, he continues to tour with various artists and enjoys playing the local scenes in both Ohio and Michigan.

Dwight Bailey is a native of Detroit, MI. He began his musical journey, as a youngster, singing in the church choir and playing the drums. He began playing the bass guitar at the age of 14. After he graduated from Columbus City Schools in 1988, he attended the Ohio State University where he studied political science & education. While at OSU, he studied the string bass and played in the jazz ensemble. Years later, he continued his bass studies at the American School of Double Bass and the Victor Wooten Bass Nature Camp, Nashville Tennessee. Dwight has been a part of the international music scene for many years and has performed and toured with a variety of gospel, R&B, jazz and blues artist such as Dawkins & Dawkins, Bobby Jones, Douglas Miller, Wilbert Longmire, The David Gerald Band, Teeny Tucker & most notably the late Grammy Award Winning & Rock and Roll Hall of Fame Blues Artist, Dr. John. ​He also serves as the bassist with the Harmony Project and has recently formed a new contemporary jazz band, The Midwest Modern Jazz Quartet (MMJQ).

Eddie Bayard is a very gifted and exciting reedman. With over ten years experience, he has become one of the most talented young lions in the nation. He has toured Europe with various jazz groups, and has recently shared the stage with the likes of Marlon Jordan and Gary Bartz. Edwin has played with alto saxophonist Wes Anderson (Lincoln Center Jazz Orchestra), the late great jazz vocalist Betty Carter, and Jazz Heritage Orchestra trumpeter Pharez Whitted among others. Eddie is currently gearing up for his first recording as a leader as well as playing with various groups around the country.

Robert is originally from Gahanna, Ohio where he began playing piano at age nine, starting his journey as the first in his family to play an instrument. He picked up the violin and joined the school orchestra in fifth grade, and also joined the middle school band on French horn the following year. Robert continued to further pursue his study in music at The Ohio State University where he earned his Bachelor's degree in Jazz studies in 2015. He also received several scholarships at OSU including: the Atkin Jazz Scholarship, Tom Battenberg Jazz Scholarship, and the George and Janice Scantland Jazz Scholarship. His personal group, the Robert Mason Trio recently released their debut album, State of Soul, featuring a blend of jazz and soulful sounds.

Robert currently performs with: Fo/Mo/Deep, Soul Revival, Renee Dion, the Pocketbooks, Kinfolk, Blue Water Kings, and many others. He helps lead the worship band at Flintridge Community Church. Robert also teaches piano lessons at Musicology in Grandview as well as with the Jazz Arts Group.