Lack of Diversity at the Oscars Again 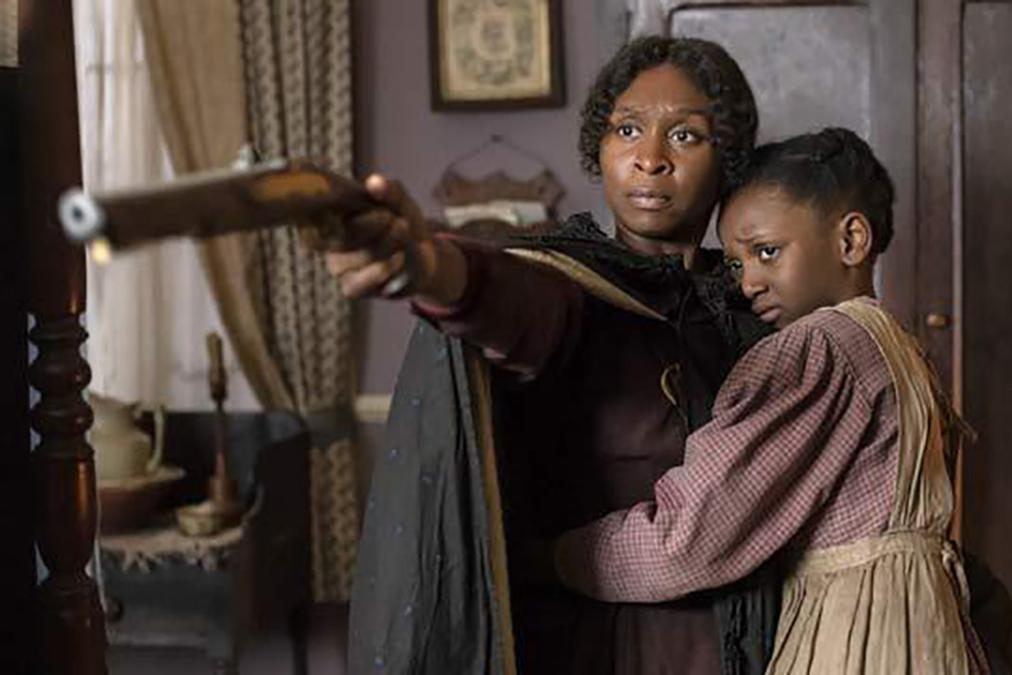 Lack of Diversity at the Oscars…Again

When the 2020 Oscar Nominations came out on January 13th, there was one thing that was obvious: the Oscars were whitewashed once again. To be more specific, there was only one nominee that was Black––yes one––barely avoiding another #OscarsSoWhite, which occurred in 2015 and 2016 when there were no nominees of color. Despite having one of the best years for diverse representation on screen in Hollywood, the four movies with the most nominations all had white, straight, cisgender, male leads. Joker, starring Joaquin Phoenix, led the pack with 11 nominations including for Best Picture.

The concern over the lack of diversity in the Oscars has been voiced time and time again, even directly to the academy. Eddie Murphy expressed this concern during the 1988 award show while presenting the award for Best Picture.

He said, “I just feel we have to be recognized as people. I will give this award, but Black people will not ride the caboose of society, and we will not bring up the rear anymore.”

He was originally reluctant to attend, going back and forth with his manager about how he didn't want to show up for an industry that didn't show up for him and people like him. In an attempt to fix their diversity problem, the academy launched an initiative in January of 2016 to increase diversity within their voting membership and governing bodies. Their goal was that by 2020 they would “double [the] number of diverse members.” How well did their efforts work? At the time of the launch, their organization was 89% white and 73% male. After four years, their organization is now just 84% white and 64% male.

A prominent name in Hollywood and a voting member of the academy, Stephen King, illuminated the issues a lack of representation in membership causes for the diversity of award nominations.

After the 2020 nominations came out and social media's fury began again, King Tweeted, “For me, the diversity issue — as it applies to individual actors and directors, anyway — did not come up. That said, I would never consider diversity in matters of art. Only quality. It seems to me that to do otherwise would be wrong.”

Other prominent names and fans of King like Ava DuVernay, director of When They See Us, and Roxanne Gay, author of Bad Feminist, voiced their disappointment in his statement.

In an attempt to calm the onslaught backlash of Twitter, he tweeted out another statement that said, “The most important thing we can do as artists and creative people is make sure everyone has the same fair shot, regardless of sex, color, or orientation. Right now such people are badly under-represented, and not only in the arts. You can't win awards if you're shut out of the game.”

The one Black nomination this year goes to Cynthia Erivo for Best Actress for her portrayal of Harriet Tubman in Harriet. It's a bittersweet moment though, since many audiences are tired of Black representation in film being limited to slave narratives. This type of captivity narrative––chained, breaking from chains, criminal––seems to be the only category Black folks are nominated and win.

Further, the untold stories of modern Black narratives are the ones that are severely overlooked. Just Mercy is about the efforts of a Black lawyer to fight against systematic racism of law and politics to defend a man who had been wrongfully charged. Queen & Slim covers the story of a Black couple that is pulled over for a traffic violation resulting in a dead cop, forcing them to run from the law. Neither films were nominated.

To make matters worse, Harriet was not entirely factual. The son of Harriet's slaveholder, Gideon Brodess, who chases her when she escapes was real, but there is barely any history on him for this to be true––and his name was Johnathan. The first person she went back to her original town to save was not her husband. It is also believed that she didn't change her name as a mark of her freedom, rather when she got married taking her husband's last name and mother's first name. Finally, Cynthia Erivo is a British actor, shutting out Black American actors from a particularly African-American experience.

Several talented actors of color were shut out from the Oscars nominations, including: Jennifer Lopez in Hustlers, Awkwafina in The Farewell, Eddie Murphy in Dolemite Is My Name, and Lupita Nyong in Us, who all received nominations at precursor awards like the Golden Globes or Critics' Choice Award. These precursor award shows typically predict the Oscar nominations.

Nalijah Daniels is a First-Year from Norman, Oklahoma (Boomer Sooner!) majoring in English with a creative writing track. When she's not doing homework, she enjoys listening to music, hanging out with friends, watching Netflix or YouTube, and doing TikTok dances.