Kanye Continues to Raise the Bar, but Should Christianity be in His Bars? 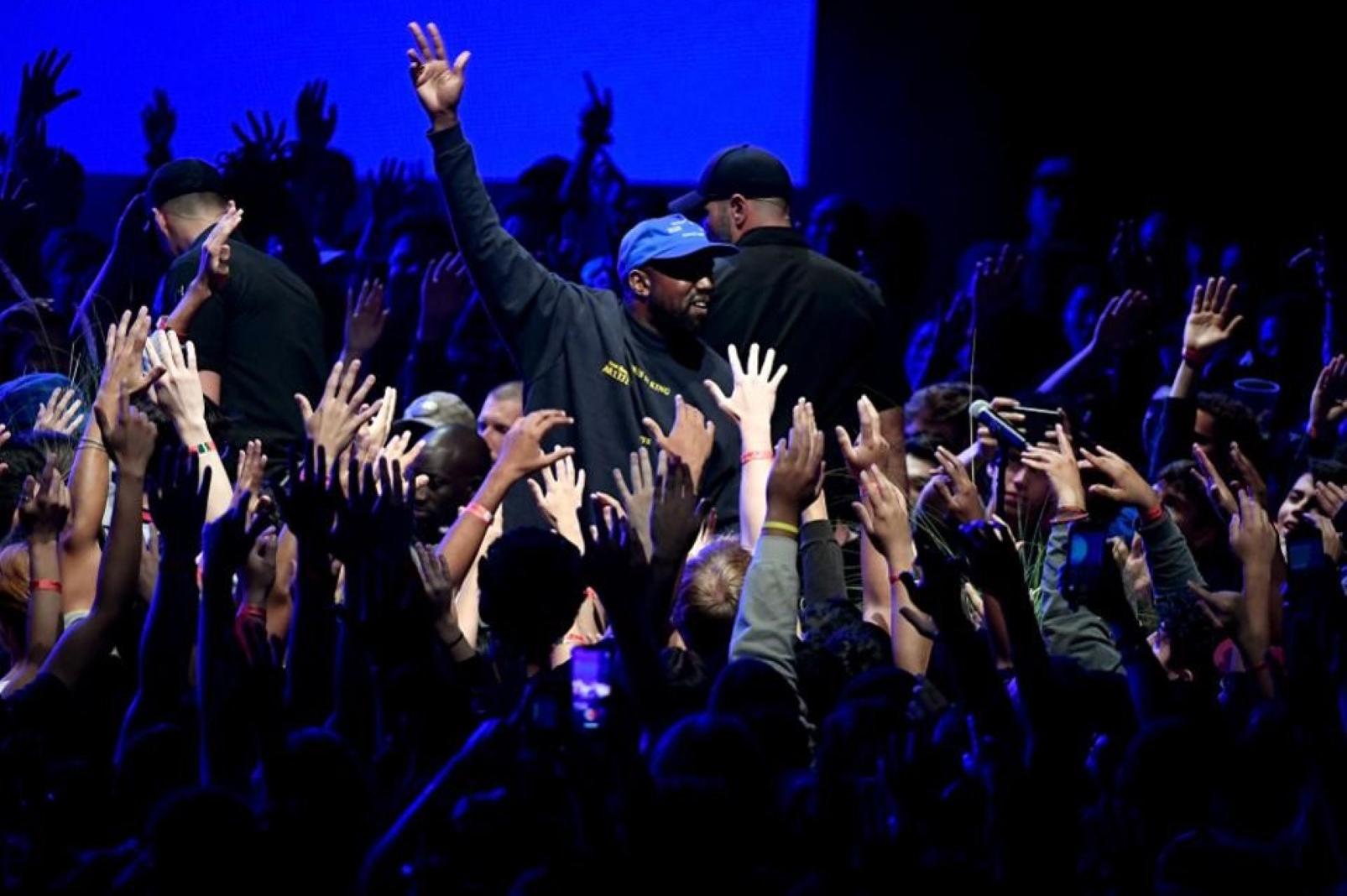 Kanye Continues to Raise the Bar, but Should Christianity be in His Bars?

After a year of releasing five seven-track albums and his recent announcement of his 2024 presidential campaign, Kanye West has decided to “Make Himself Great Again” by rehashing his faith in Christianity and releasing his new album Jesus is King on October 25th of this year. Although musicians produce some of their best work when they connect it to something extremely close to them, is it always done in the most “respectful” way? Is there such thing as taking it too far?

Music can amplify someone's personal religious experience, yet that amplification has not always been considered appropriate. It was once claimed that the use of music for anything outside of worship was a sin. The most orthodox of criticism condemns religion for its sensual depravity.

The aforementioned is true for most Christian cultures, yet for some other cultures their perspectives differ heavily. Mahayana Buddhists believe all music deserves approval since it relieves humans from suffering despite what the content may be. Meanwhile, some Muslim cultures object to a conversations about music all together. Most religions consider all practices outside of their own beliefs as “secular” with the potential to violate their spiritual integrity.

In the past, music was used as an instrument that prophets, monks, shaman, and others used to communicate lessons and messages to their religious peers.This is evident in the melodies of Greek Orthodox chants, the drumming and singing of Asian shamans, as well as even the driving beat and electric chords that rock bands have developed through the years. So when mainstream rappers such as Kanye West revamp this concept in the 21st century, what kind of response does the public have?

According to Pitchfork, the project can be described as a “characteristically chaotic album rollout for West.” Rolling Stone corroborated by commenting that despite West's partially incoherent singing and rapping moments, it could clearly be seen how “urgent” this album was for him. The overall public reception is seeing how the musician uses his latest works as a vessel for redemption. West has a history of commenting on his faith in early songs, such as ‘Jesus Walks' released in 2004. However, until recently, he has pointed out contradictions in the subject. In his 2016 Life of Pablo album he centered records around “Father stretch my hands…” a centuries old Methodist hymn, yet mentions bleached buttholes in the same track. Jesus Is King helps redeem West by him admitting his past faults and expressing where he was on his journey for self-purification.

Despite this 2019 project not giving listeners an articulate “directive” of how to be a Christian, it still delivers. It does that by maintaining West's style of being a blunt, creative yet mythological rapper.

“They'll be the first one to judge me, make it feel like nobody love me.”
- Kanye West's verse on his song Hands On