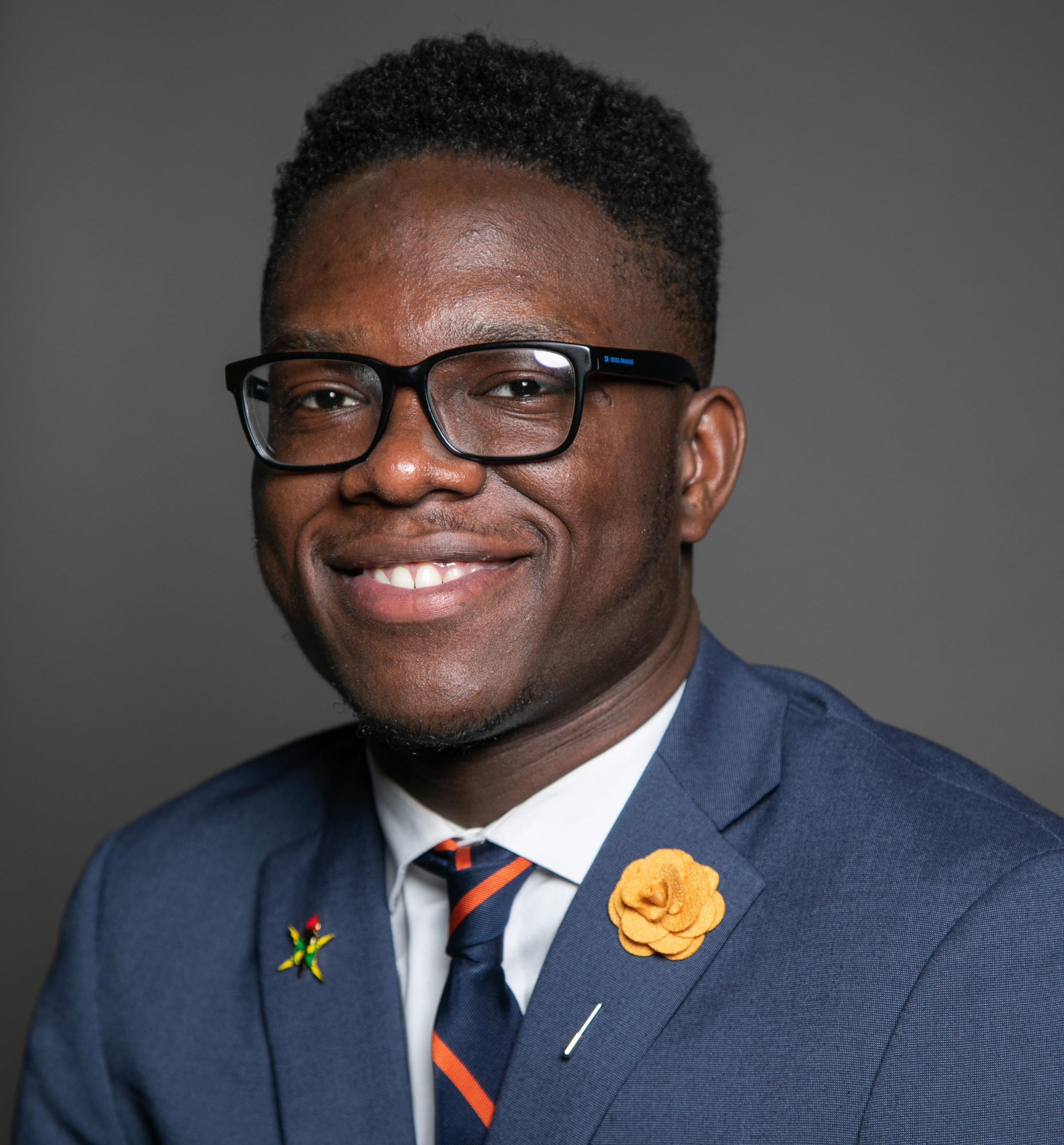 Jacob J. Buaful is a fourth-year Computer Science Engineering student and an alumni of the Dr. James L. Moore III (JLM3) Scholars Program! In addition to being a JLM3 alumni, Jacob is an innovator. This past year, Jacob and a group of undergraduate engineering students from The Ohio State University came together to create prototypes for their portable rechargeable battery pack after becoming inspired by tailgaters. Since then, they have received $340,000 in funding for their project.

After hearing about JLM3 from a previous staff member, Jacob decided to give it a shot and see what it had to offer. Since joining the program, his experience has provided him with opportunities to grow his network and a support system by joining other groups on campus such as the National Society of Black Engineers and the African American Voices Gospel Choir that has helped him grow as a student.

Jacob learned that success as a scholar is attained by sharpening oneself and their community. He believes that this program is what you make of it! Take advantage of the resources and you will come out a stronger student and person. 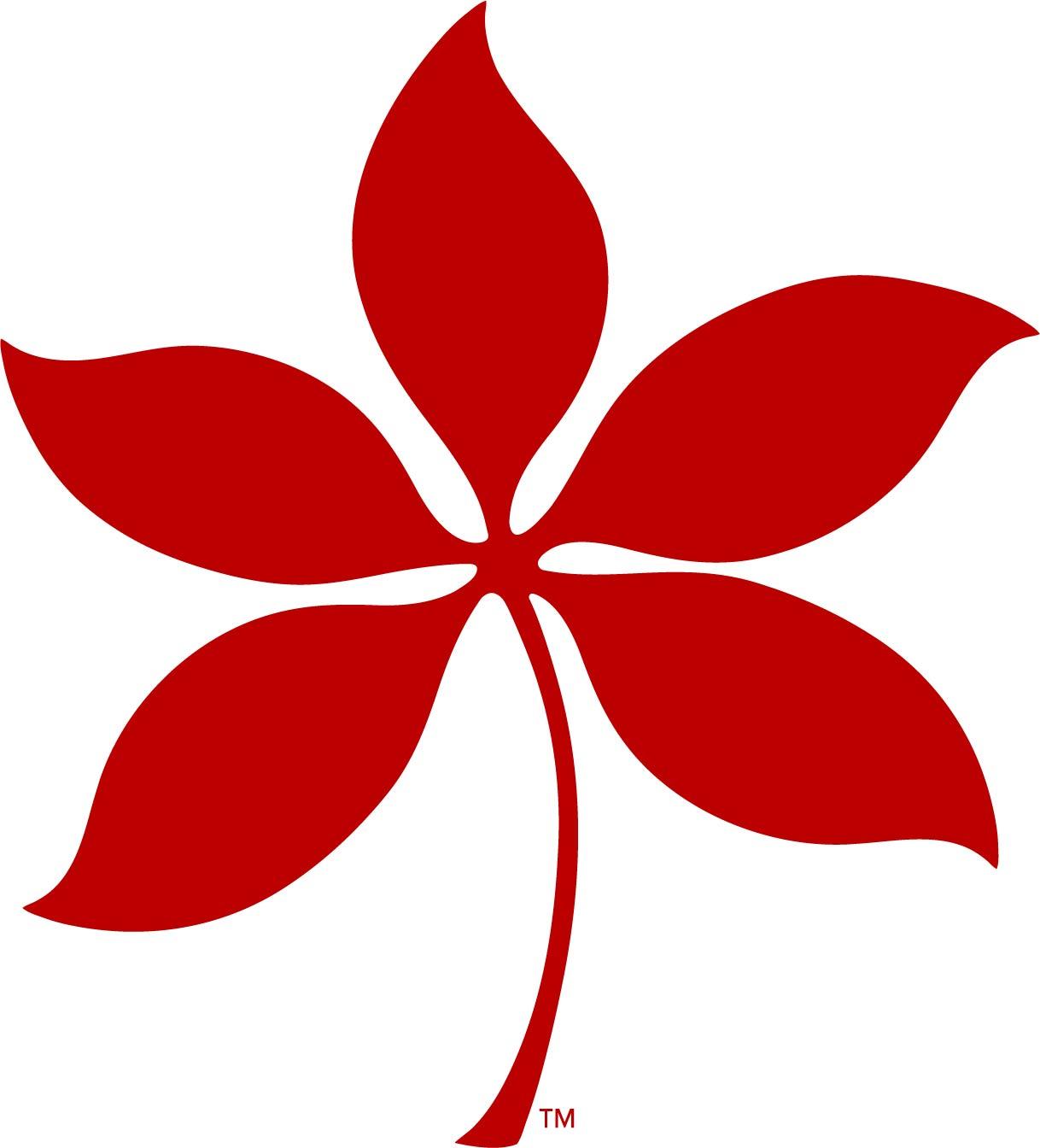 Thomas Hanks is a current Communications major and a Scholar in the spring 2021 cohort of the Dr. James L. Moore III (JLM3) Scholar Program! In addition to being a JLM3 Scho 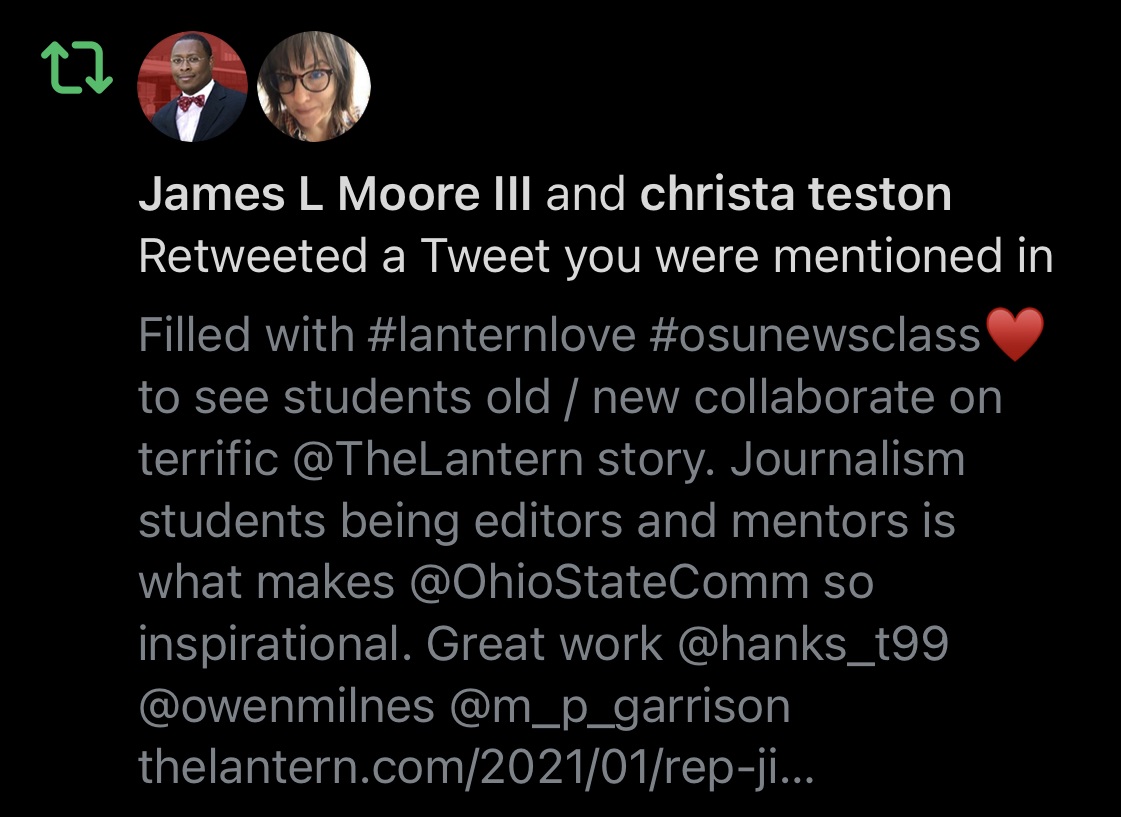 lar, Thomas is a journalist for the student newspaper here on campus, The Lantern. One article in particular, Thomas co-wrote about Representative Jim Jordan, which was retweeted by Dr. James L. Moore III on Twitter.

After joining JLM3, Thomas was surprised to see how quickly such a big school like Ohio State could seem so much smaller when surrounded by supportive and kind people. Coming from Columbus State, JLM3 helped to put Thomas's mind at ease and make Ohio State feel more like home.