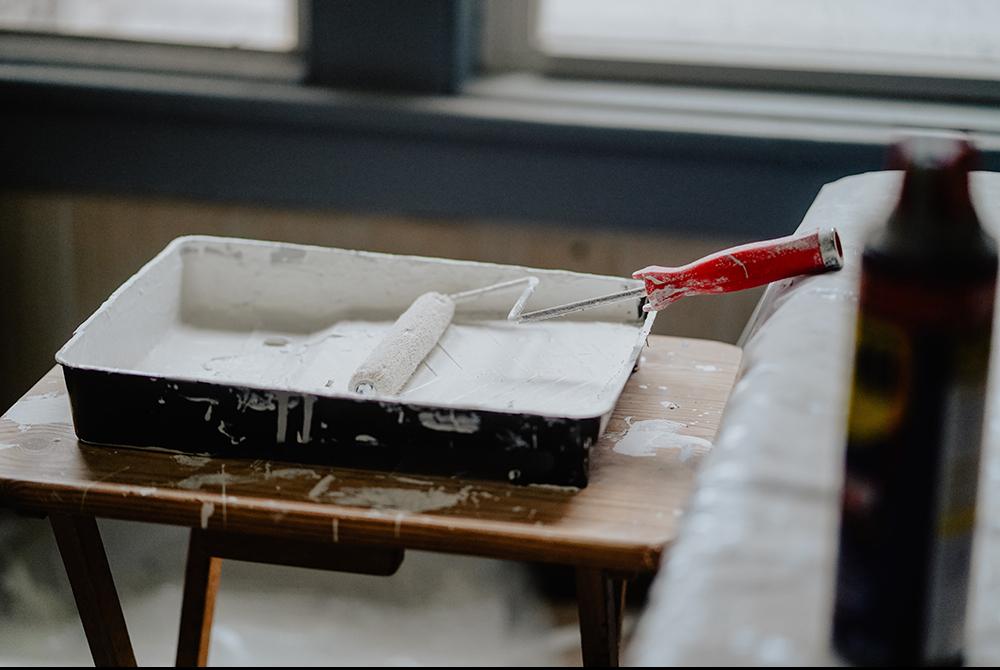 Pictured in front of his Whitehall home alongside fiancé Brittney Judhan, the March 30th story quotes the third-year Dr. James L. Moore III Scholar as saying he studied the neighborhood before taking the plunge in Whitehall.

“We really liked what we saw and heard there,” said the 28-year-old Brown who also works as a real estate agent for Coldwell Banker. “The city is making a concerted effort to attract businesses and residents with everything is has to offer, I think people are starting to see Whitehall as a buying option. We can get to the airport in five minutes, and Bexley and Downtown fast. Broad (Street) and Hamilton (Road) just saw a major development and another one is planned. I see it becoming more and more attractive.”

The article notes that the median price of homes in Whitehall rose 25 percent over the previous year, doubling the regional average for the rise in prices of homes over 12 months.

A real estate and Urban Analysis/City and Regional Planning major in the Fisher College of Business, Brown was named a JLM3 Scholar after taking the preferred pathway from Columbus State to The Ohio State University.

Photo by Karl Solano on Unsplash