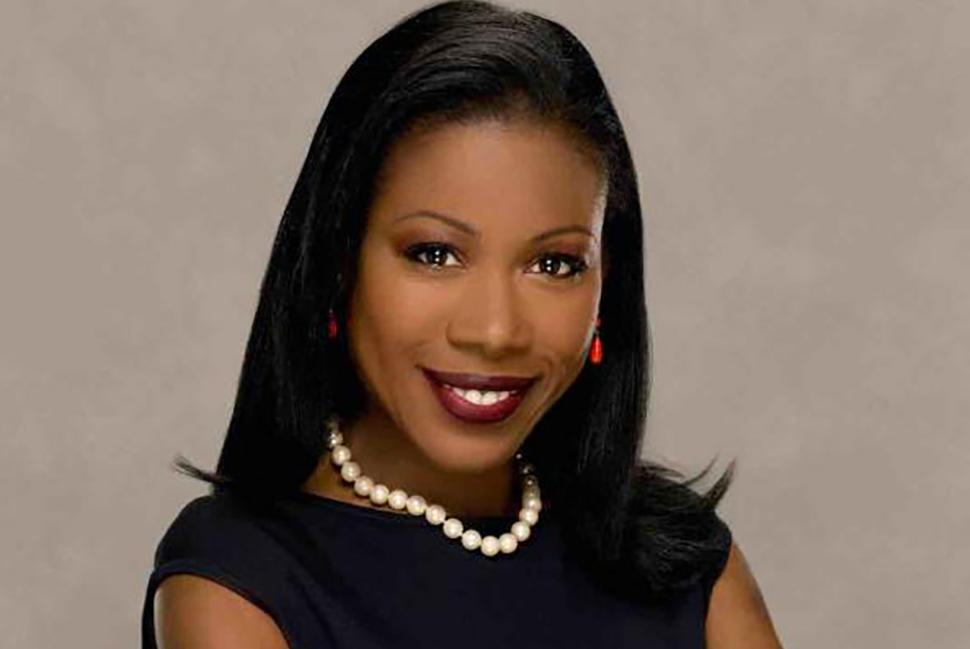 Isabel Wilkerson, winner of the Pulitzer Prize and the National Humanities Medal, has become a leading figure in narrative nonfiction, an interpreter of the human condition, and an impassioned voice for demonstrating how history can help us understand ourselves, our country, and our current era of upheaval.

Through her writing, Wilkerson brings the invisible and the marginalized into the light and into our hearts. Through her lectures, she explores with authority the need to reconcile America's karmic inheritance and the origins of both our divisions and our shared commonality.

Her debut work, The Warmth of Other Suns, won the National Book Critics Circle Award, the Heartland Prize for Nonfiction, the Anisfield-Wolf Award for Nonfiction, the Lynton History Prize from Harvard and Columbia universities, and the Stephen Ambrose Oral History Prize and was shortlisted for both the Pen-Galbraith Literary Award and the Dayton Literary Peace Prize.

She is a native of Washington, D.C., and a daughter of the Great Migration, the mass movement that she would go on to write about. She won the Pulitzer Prize for Feature Writing in 1994, as Chicago Bureau Chief of The New York Times, making her the first African-American woman to win a Pulitzer Prize in journalism. She then devoted fifteen years and interviewed more than 1,200 people to tell the story of the six million people, among them her parents, who defected from the Jim Crow South.

As for her new book, Caste: The Origins of Our Discontents, the venerable U.K. bookseller, Waterstone's calls it an “expansive, lyrical and stirring account of the unspoken system of divisions that govern our world.” Upon publication, Oprah Winfrey announced that Caste was her Summer 2020 pick for Oprah's Book Club and proclaimed it “the most essential...the most necessary-for-all-humanity book that I have chosen.”

If you have a disability and require accommodations to fully participate in this activity, please send an email to Taylor, Colby at taylor.972@osu.edu. You will be contacted by someone from our staff to discuss your specific needs. Requests made 10 days prior to the event will generally allow us to provide seamless access, but the university will make every effort to meet requests made after this date.

Please note, this event will be live captioned.