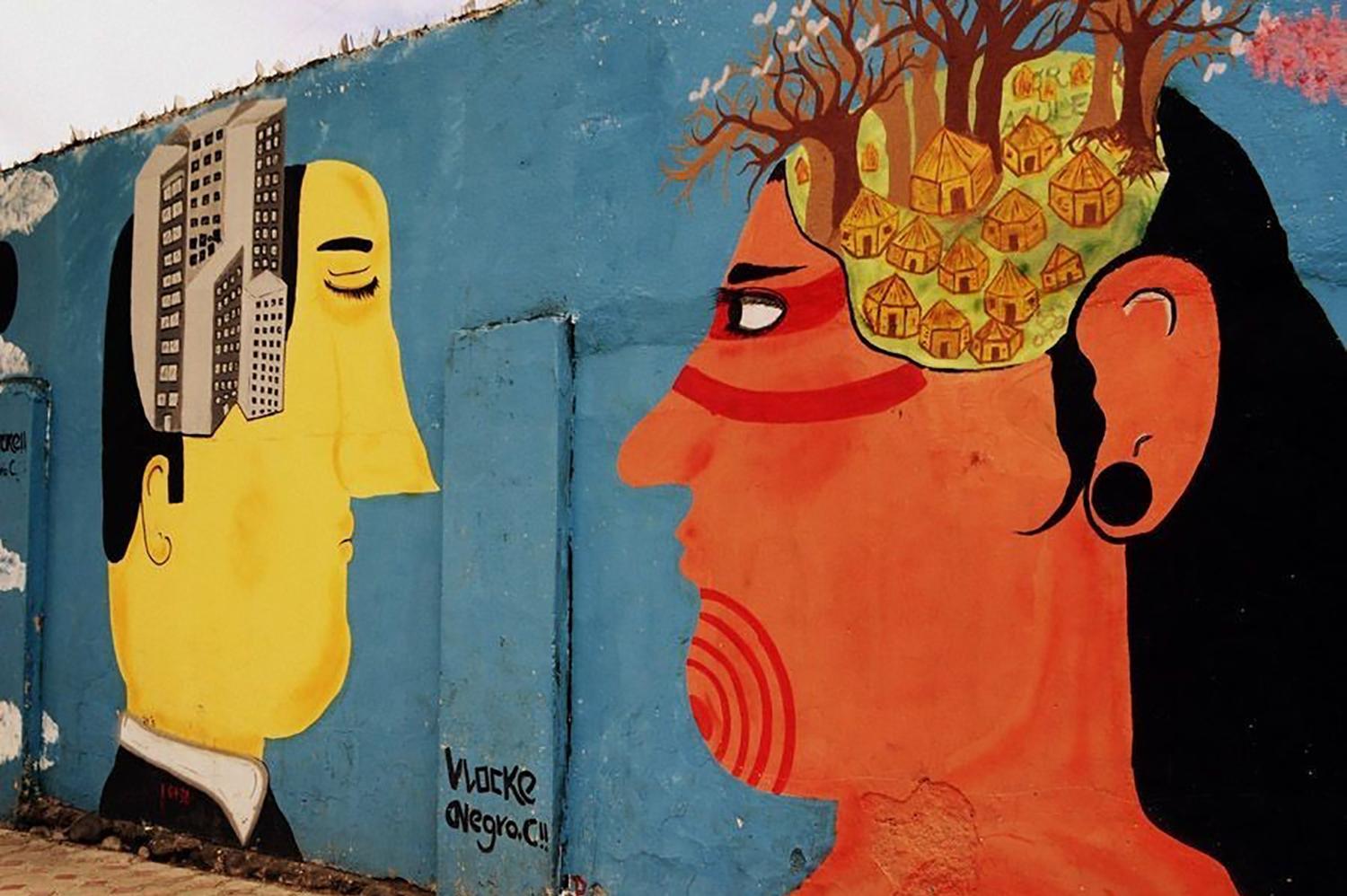 In light of Black History Month, and discussions involving minority populations in the diaspora being unjustifiably marginalized by the government, let me present to you: Quito, Ecuador.

In October 2019, thousands of individuals began gathering in Quito to protest the political policies instated by their newly elected president, Lenín Moreno. Moreno's policies removed the country's gasoline subsidies––that have been in place for decades––and will marginalize indigenous peoples' right to protected land.

These new policies greatly increase the price of necessities like food and transportation, leaving many helpless. Moreover, the new policies allow for the invasion of protected indigenous land for the processing oil, mining and hydroelectric projects.

After 11 days, the violent protests ended when Indigenous leaders and President Lenín Moreno came to an agreement. Had the indigenous people not had such a strong reputation throughout Ecuador and the world, things may have ended differently.

Since protests cannot happen 24/7, street art has become a popular form of expression advocating for the indigenous peoples' national identity. These are not your average graffiti tags, but intricate murals that give indigenous people a constant voice.

I spoke with Emily Rangel Manrique, a Graduate Teaching Associate in the Department of Spanish & Portuguese here at The Ohio State University. Currently in the process of getting her Ph.D. in Latin American Cultural & Literary Studies. Manrique delivered an excellent presentation of the works' significance. When asked about what the photographs signify, she explains that:

“By photographing images of pop culture's street art, Andrés Ramírez attempts to capture the urban, youthful point of view that is reestablishing the roots of the original peoples' ancestral and contemporary indigenous cultures.”

This art has the ability to influence change at the level indigenous peoples have, they provide an immense sense of encouragement to other marginalized groups––worldwide––to never give up.

Luka Alexandre-Reverendo is a First-Year undergraduate pre-med student at The Ohio State University studying Biology and Spanish with hopes of pursuing a career in Psychiatry. Luka is the Diversity and Inclusion Executive Board Chair for Morrison Tower Hall Council, a Volunteer at the Wexner Medical Center, Morrison Tower's MUNDO representative, a member of OSU's Boxing Club, and is currently working on his undergraduate research on mass incarceration in America. Feel free to reach out with questions or comments about his work at: alexandre-reverendo.1@buckeyemail.osu.edu