Ranked by the Association of Black Culture Centers as having one of the top five art collections in the nation, the Frank W. Hale Jr. Black Cultural Center is always appreciative of opportunities to add to its over 500 works of art. 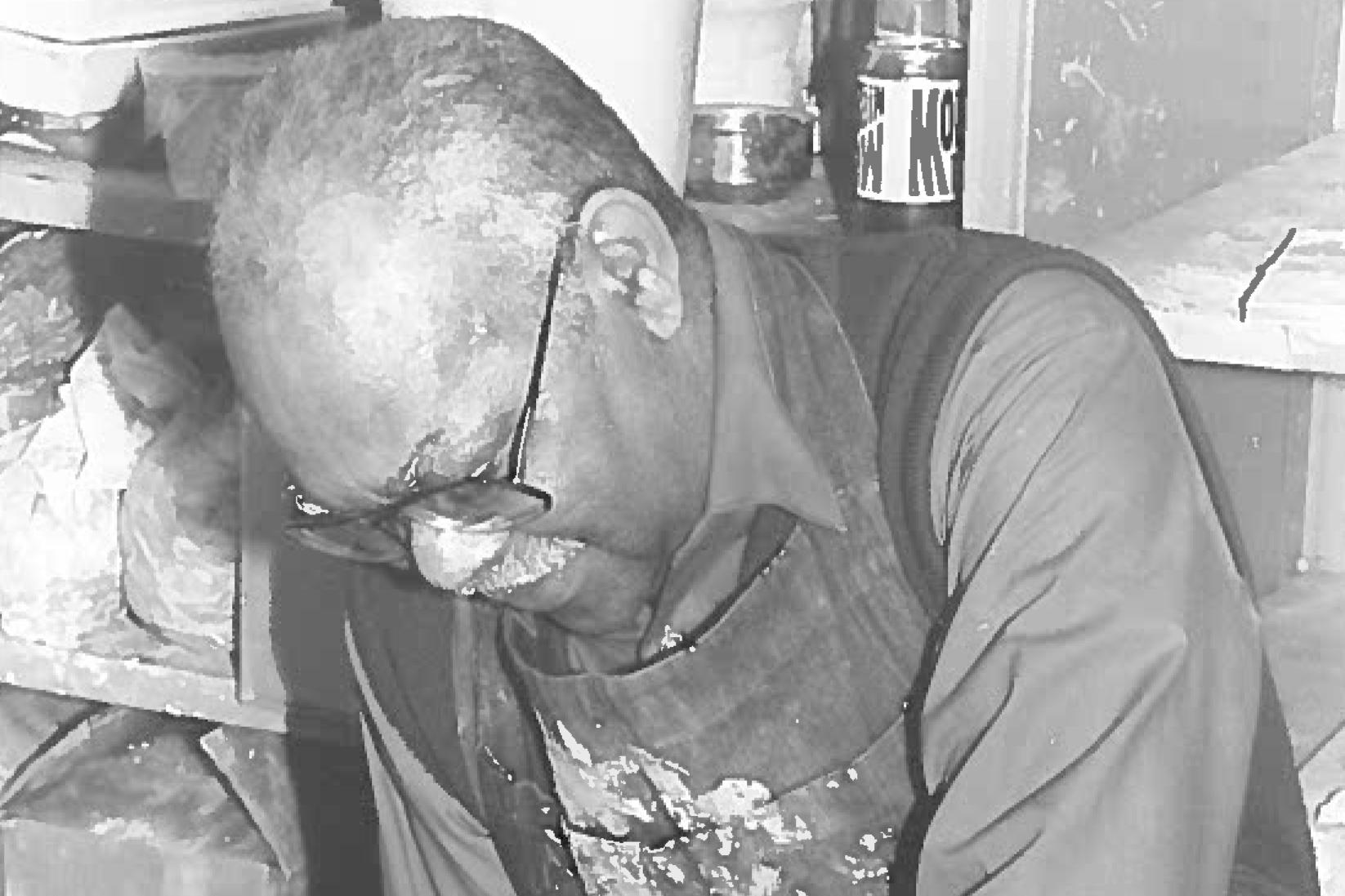 As I look at the world through my work, the world can look back through this work at me.

Bill Agnew (1930-2003) was born in Portsmouth, Ohio and lived in Columbus for over 50 years. He graduated from Columbus East High School and attended The Ohio State University and the Columbus College of Art and Design. Mr. Agnew worked in the adverting department of F&R Lazarus Department store for 12 years as a production and traffic manager and art director. Larry Williamson, director of the Hale Center, stated that Mr. Agnew was one the first Africa American commercial artists to work at the then Lazarus store in downtown Columbus. Mr. Agnew also taught at the Fort Hayes Metropolitan Education Center for 11 years, and in 1990, the Ohio State Board of Education named Mr. Agnew Teacher of the Year in Commercial Art.

A ceramist, graphic arts, and accomplished oil painter, Mr. Agnew's works have been in many juried exhibitions at such places as the Columbus Museum of Art, the Riffe Center, and the Hale Center.