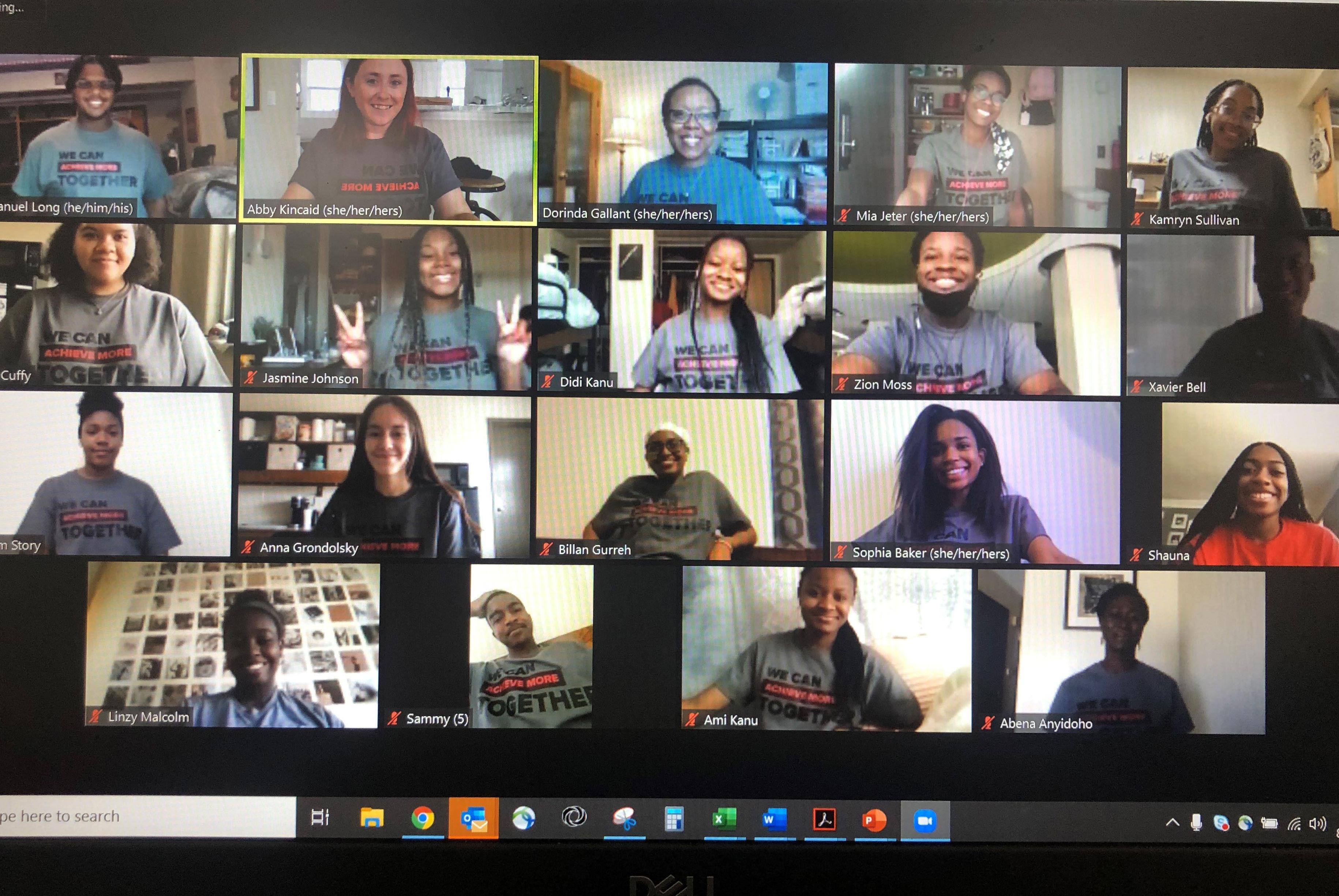 The first ever virtual LSAMP Early Arrival Program took place from August 16-21, 2020. Throughout the week, first-year LSAMP scholars had the opportunity to engage in study skills and problem-solving workshops, lunch-and-learn sessions, and daily team building activities. Scholars also learned about various resources on campus such as tutoring services and mental health services. Additionally, first-year scholars had the opportunity to connect with peer mentors who are second-year LSAMP scholars. Though early arrival week looked significantly different this year due to the virtual nature of the program, new LSAMP scholars still had opportunities to make connections with each other, network with other LSAMP scholars and professionals, and learn about a wide variety of resources that will help them succeed during their time at The Ohio State University.

Thank you to all the presenters and facilitators who dedicated their time and effort to help create this incredible virtual early arrival program experience for our new LSAMP scholars!