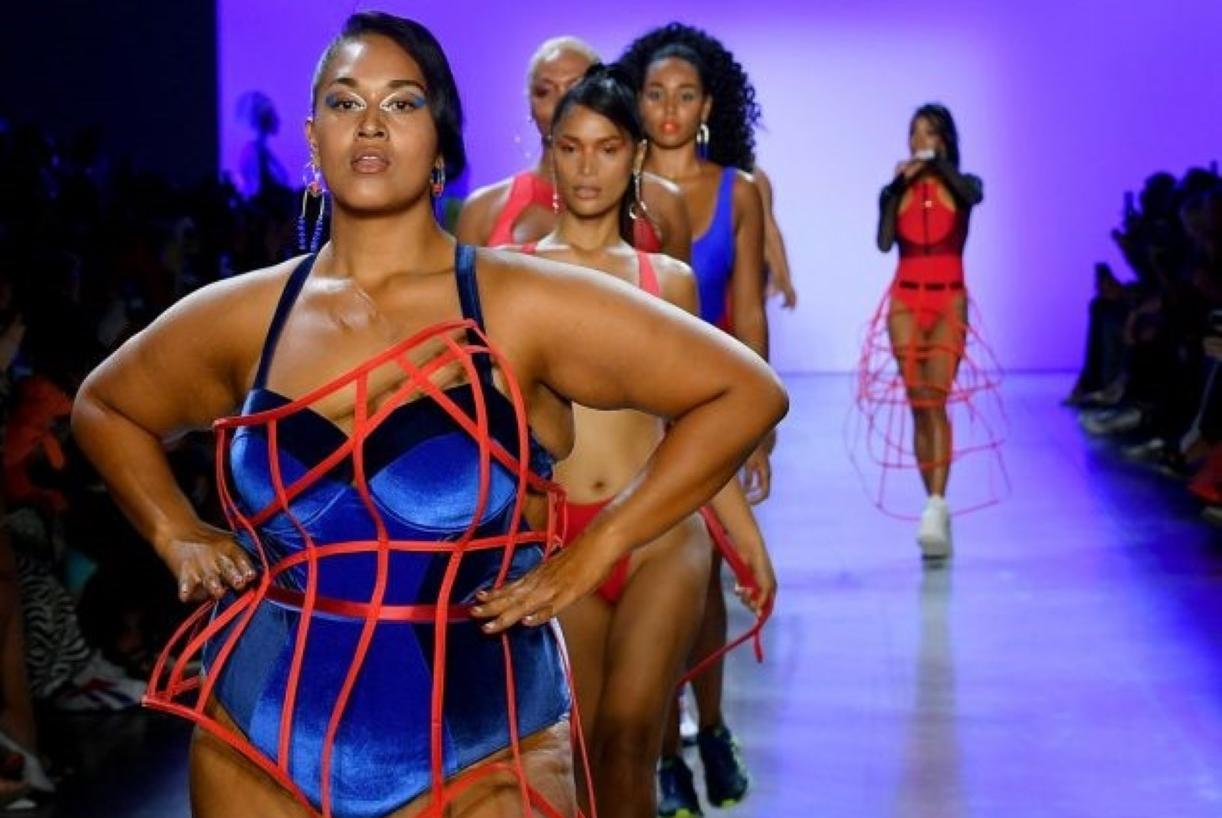 Fashion, glitz, and glamour took over the month of September for Fashion Month. Featuring high fashion brands across the board like Dior, Savage x Fenty, Comme Des Garçons, and more, the hearts of Paris, New York City, Milan, and London were filled with models, celebrities, designers, and press. Fashion Month consists of four week-long events held twice a year where fashion designers, brands, and design houses display their newest collections to the media and buyers for the upcoming season (fall or spring). The venues the shows occur at include the Grand Palais in Paris, Spring Studios in New York, Spazio Cavallerizze in Milan, and more, all being turned into breathtaking stages with set designs ranging anywhere from a giant tweed Chanel jacket to an indoor enchanted garden.

Every year, social media and fashion fans at home tune in to see which brands are presenting their new styles that will determine the trends for the next season, what celebrities are watching the show and posting it on their Instagram stories, and what models are walking on the runway. We see many of the same models appear year after year, some highly recognizable faces including Kendall Jenner, Gigi Hadid, and Cara Delevingne. With models as the face of the brands they walk for, many people at home want to see themselves represented on the runway. This can make or break whether or not someone purchases something from that brand, if they feel represented and uplifted by the brand. This can be hard to come by for many minority individuals, with the obvious lack of diversity in the modeling industry. To tackle that in all fashion, we must look at who makes up Fashion Month as it is the time when the most eyes are on the fashion industry.

Luckily, there's been a climb in the diversity rates during fashion week, specifically in New York where 46.8 percent of the models were of color compared to the previous year's 44.8 percent. Not only is the New York show the most diverse in race, it also excels in diversity in size, age, and gender: 68 models were plus size (2.92 percent of casted models), 15 models were over 50 years old (0.65 percent), and 36 models were transgender or non-binary (1.55 percent). If we look for this representation in the top models though, only four of the thirteen models who walked in the most shows weren't white, and none of them were plus size, over 50, or transgender/non-binary (“Report: Racial, Size and Gender Diversity Get a Boost at New York Fashion Week Spring 2020.”).

When we take a look across the pond at London fashion week, known to be the least diverse Fashion Month city, we see some push for more diversity from within. While variety is seen in some categories that definitely encourage inclusivity, like models with skin conditions or with a disability, many are upset with the idea of “token models.” Token models are the one model that designers hire to seem like they're diverse when really that's the only model of diverse background in their entire show. These models are not casted again year after year like skinny, white, conventional models, used only the one time to boost the look of a brand to be inclusive. Without these models getting recast, the quality that makes them diverse, whether it be race, size, age, gender, visible skin conditions (i.e. vitiligo, scars), or physical disabilities, won't become normalized in the fashion industry to help major change to happen.

Some designers, like Steven Tai, have worked towards actually diversifying their brand by introducing unconventional models that have scars alongside conventional models of the typical body type and look. Rihanna's Savage x Fenty show included many women of color along with pregnant women and performers of color like Normani, Halsey, and Migos. Pyer Moss's show, entitled “Sister,” was dedicated to Black history and culture, and Riccardo Tisci for Burberry had a Somali-American hijabi model. These are some examples of designers trying to take on the industry to include different looks of women in attempt to change the diversity structure of the industry.

Whether or not enough of the fashion industry is being inclusive, we can still identify the strides being taken towards being all-embracing. With New York in the diversity lead, having more than doubled the percentage of nonwhite models being cast over the last five years, we can only hope that the rest of the fashion industry can follow their lead and do the same. All of this is with hopes that individuals in minority groups, especially impressionable children and teens, can be properly represented in the brands they see and want so they feel like they are included in the world around them.