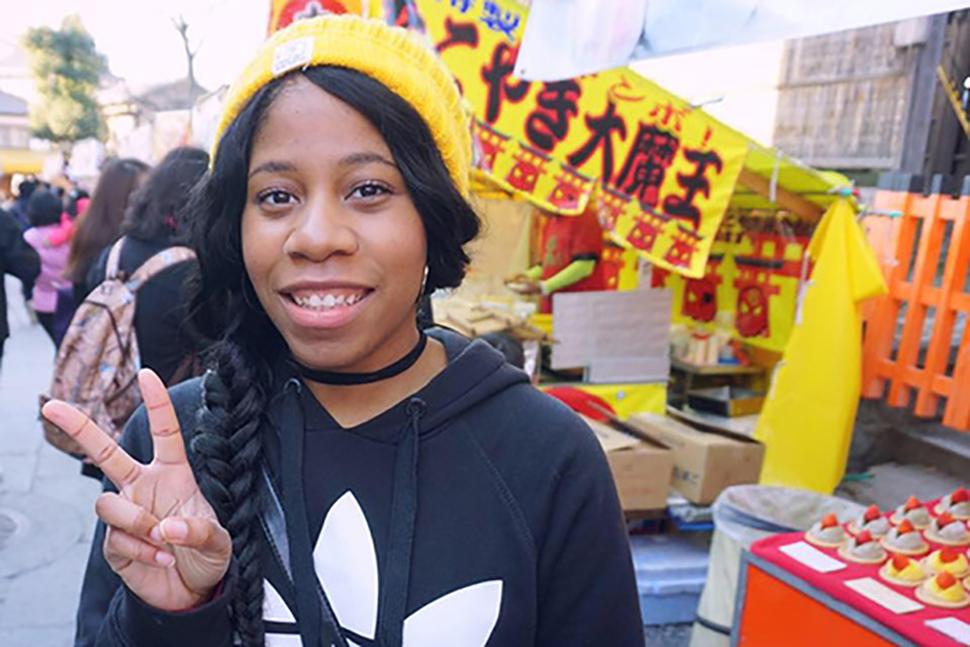 Studying abroad in Japan for an entire year was literally the best thing I've ever done in my life! I come from a military family and have a bit of experience traveling and having to adapt to new surroundings, but military orders and making the conscious decision to live on my own are two different things. I attended Tenri University, which is in Nara, in the Southern Kansai region of Japan. I also received the Freeman-ASIA scholarship to help finance my studies. I attended school daily, had my own apartment, and paid my own bills. I was definitely propelled into adulthood without any training wheels, and in areas where I'd thought I'd crash and fail, I truly exceled. Especially because I had to learn how to ride a bike after not doing so for over 15 years. Talk about hard knock life, and I still had to speak Japanese every day, on top of all of this.

Living abroad truly opened many doors for me, socially, spiritually, career-wise, and educationally. I lived in a rural, farm town where the locals practiced a religion called Tenrikyo. While I'm an avid Christian, I was able to commune with many people who are Buddhist, Muslim, Atheist, and broaden my perspectives. The fact that I am a black woman in a homogenous country was also a bit nerve-racking at first. I didn't look like anyone around me, so I had no idea what to expect. I was celebrated for my differences and never made to feel like I was lesser or unwanted.

Not only was I able to make Japanese friends, but I also made friends from France, Germany, Korea, Russia, Taiwan, and the Ukraine. Being able to be a part of such a culturally diverse community was such an enriching experience and truly a blessing for me. Something that was incredibly interesting was that within the past year there were several presidential elections all around the world, and we all got first-hand experience of how connected the world is whether through politics or cultural exchange. We all travelled together to various places around Japan and had a lot of great times together singing karaoke, spending the holidays together, and eating a lot of Takoyaki (which is actually batter-fried octopus).

As I mention previously, I attended school from Monday to Friday, had a few part-time jobs as well as completed volunteer work. I worked as a translator and an English speaking partner. My main objective of being in Japan was to improve my language skills and to see if I would enjoy the life of a translator, and I unfortunately realized that it wasn't the job for me. At the time, I was incredibly devastated, but in hindsight it was the best thing for me. I even have a few teaching jobs lined up in Japan, if I decide not to attend graduate school soon after I graduate.

As time goes on, I hope to encourage as many people as possible to travel abroad or to even just leave their own city or state. Their eyes will be opened, and they will gain all sorts of new experiences. They will get to see that the world can be an amazing place and that people aren't so scary. Just take a brave step forward, and I promise you won't regret it. 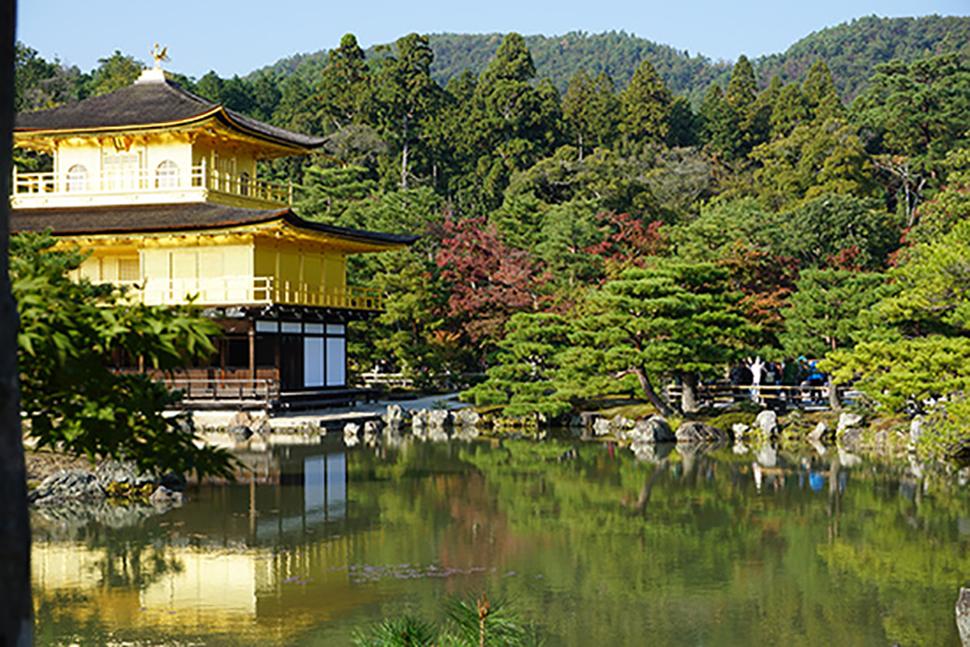 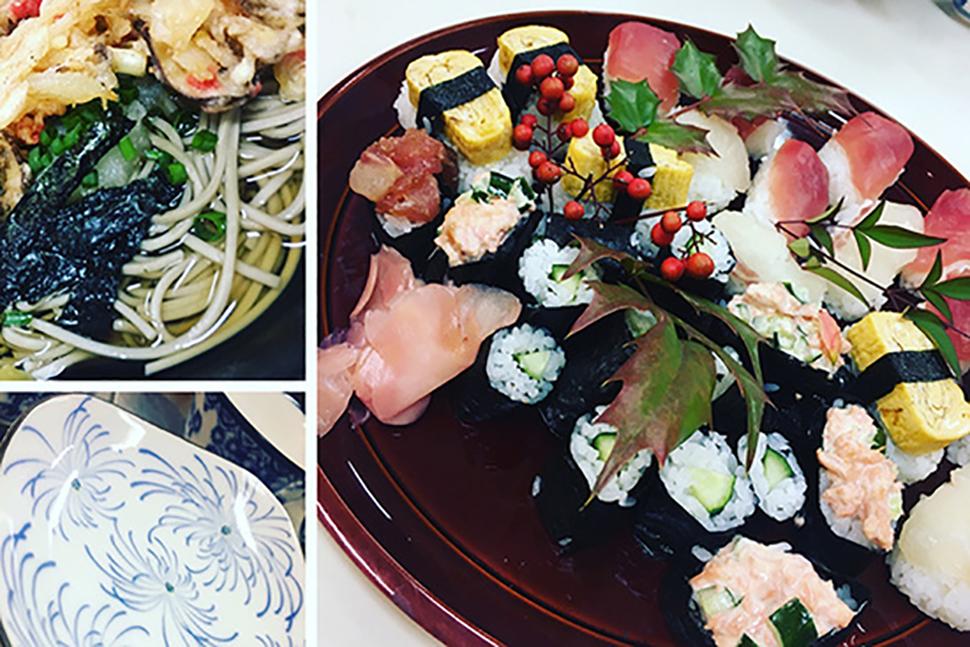 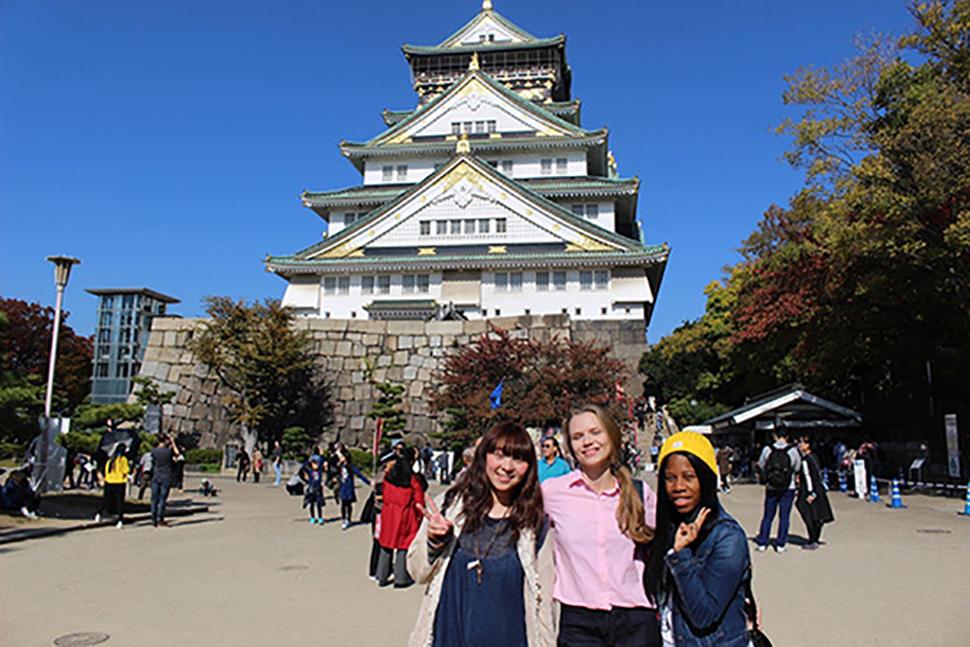