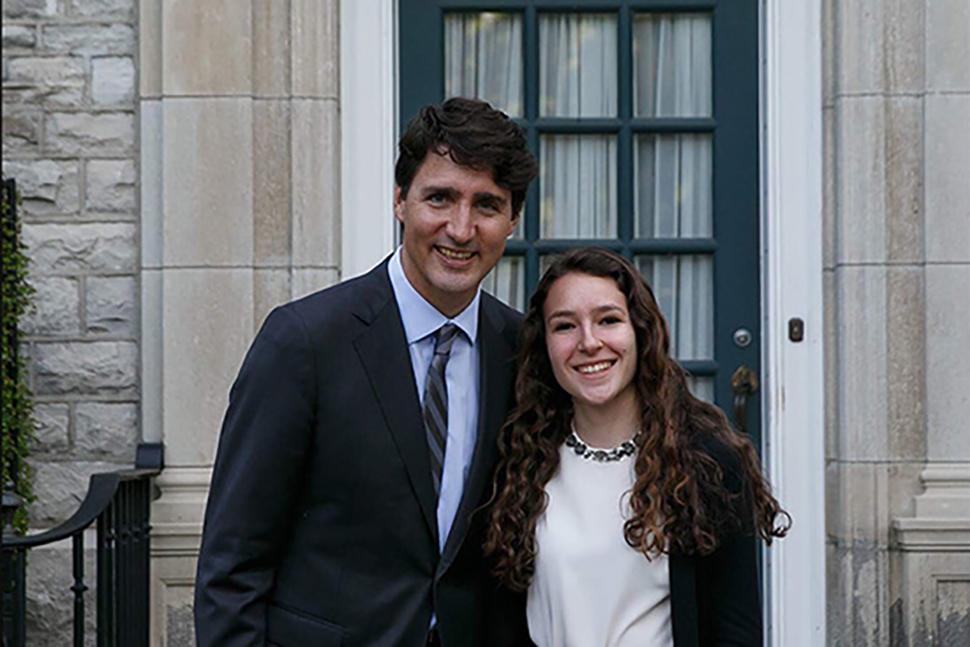 The Office of Diversity and Inclusion awarded me a $1,000 scholarship, which I used to fund my costs abroad during the Canadian Parliament Internship, a study abroad and internship provided through the Department of Political Science. During the internship, I spent five weeks in Ottawa observing Canada's Parliament and interning for a member of Parliament in the House of Commons, Minister Ahmed Hussen. Minister Hussen is not only a member of Parliament for the Liberal Party but also the Minister of Immigration, Refugees, and Citizenship. His position gave me the opportunity to understand the comparative politics of Canada and its cross-border relationships with the United States and developing countries with outgoing refugee populations.

My time spent working for the Minister was divided between policy research and analysis, constituent work, and attending meetings or Parliament's Question Period. I was assigned research to be done on policies and legislation, such as Canada's 2017 Budget and Government Bill C-6 on citizenship, which advanced my research skills and exposed me to a variety of policy-writing styles. I developed communication skills as well by reading and responding to constituent emails and answering phone calls. Constituents in my Member of Parliament's riding most frequently called regarding the Bill C-6 or specific issues with their immigration or citizenship status. Through these personal conversations and my research done on Bill C-6, I learned the impact of immigration law on domestic and foreign populations as well as the effects on unstable regions on developed nations like Canada.

When I was not in the office, I attended meetings such as briefings on the United Nation's Prohibition of Nuclear Weapons and Canada's 2017 Defense Policy. During these meetings, other Members of Parliament and Ministers spoke about the details of the policies, including the New Democratic Party's Party Leader and the Liberal Party's Minister of Defense. I also visited historical monuments, museums, and places of political importance such as the American Embassy in Canada. Visiting Parliamentary meetings and Ottawa's numerous sources of art and politics widened my perception of Canadian culture and its role in the international world.

Through its generous scholarship, the Office of Diversity and Inclusion afforded me an experience that will forever impact my awareness of comparative politics, American-Canadian relations, and the diversity of refugee populations in Canada. I encourage others to pursue similar programs because I gained skills transferable to any internship in the realm of political science and interacted with prominent figures in Canadian politics who were able to impart their personal and professional opinions and advice. I would highly recommend this program and other study abroad programs as it expanded my understanding for the obligations held by members of public office and allowed me to develop key skills to be utilized during my undergraduate and professional career. 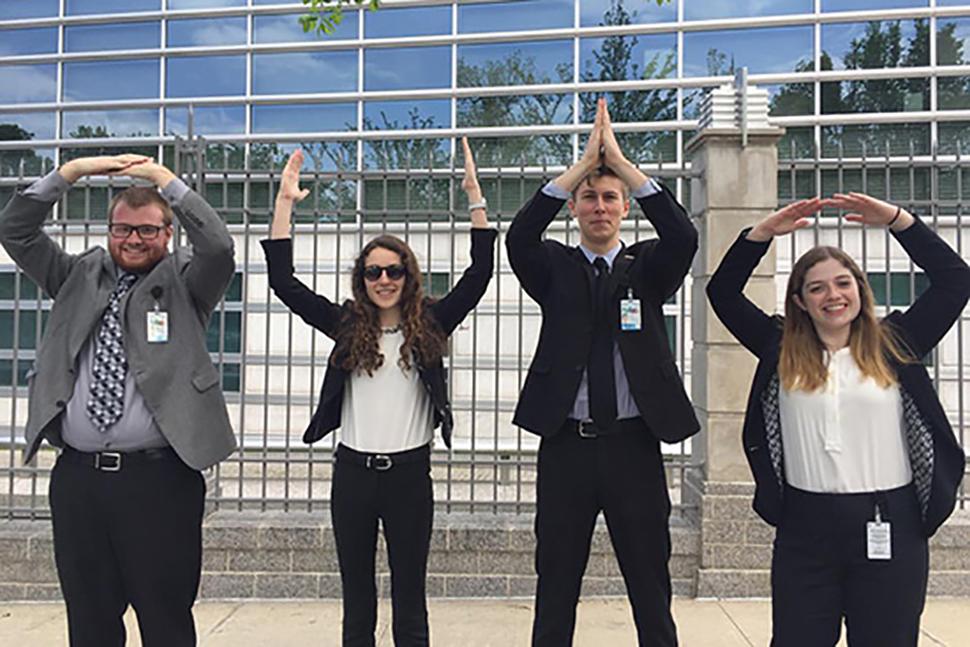 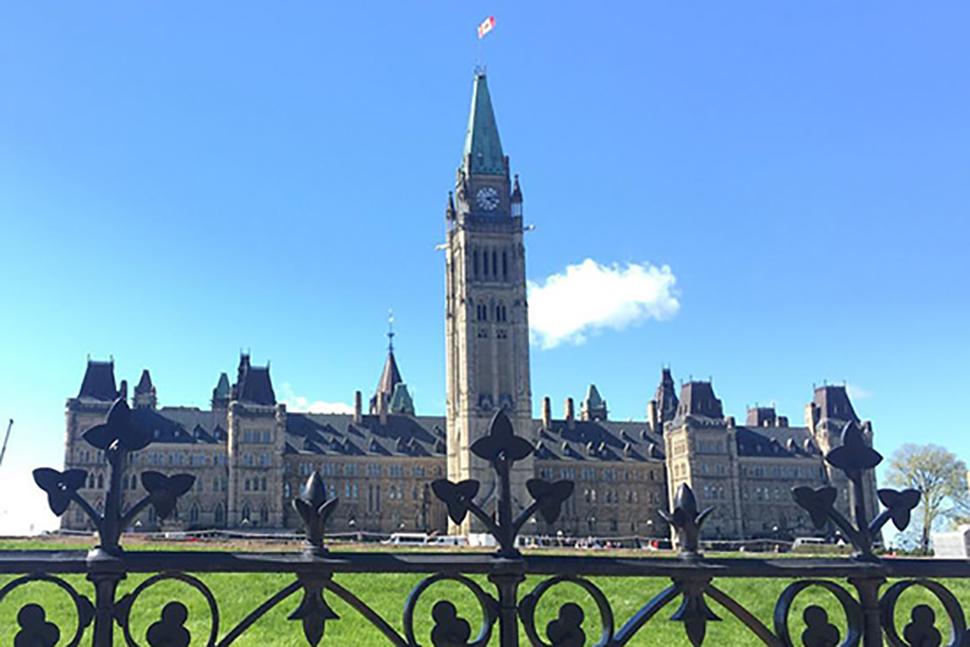 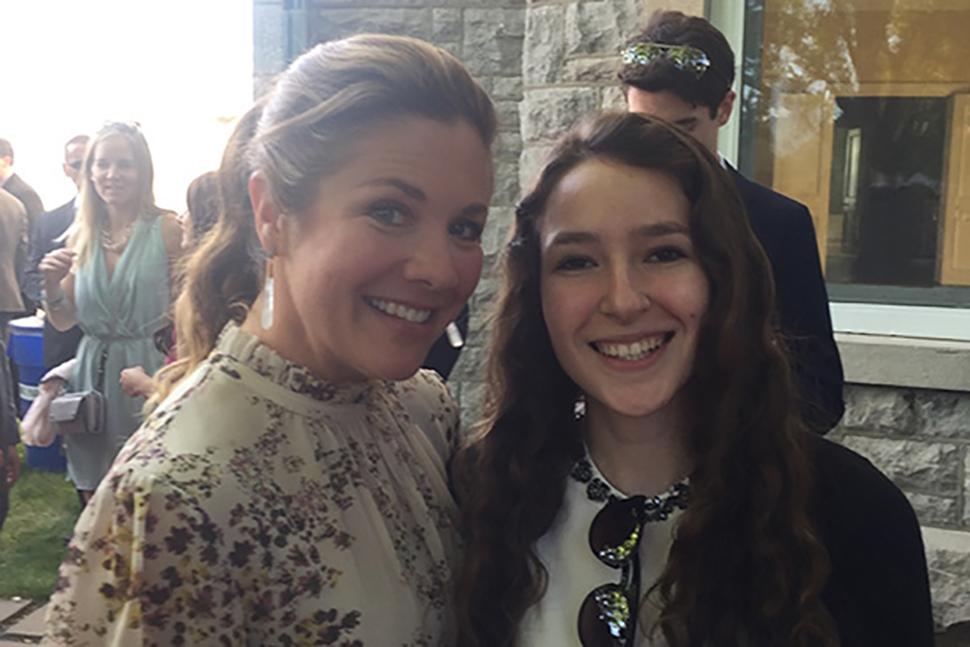