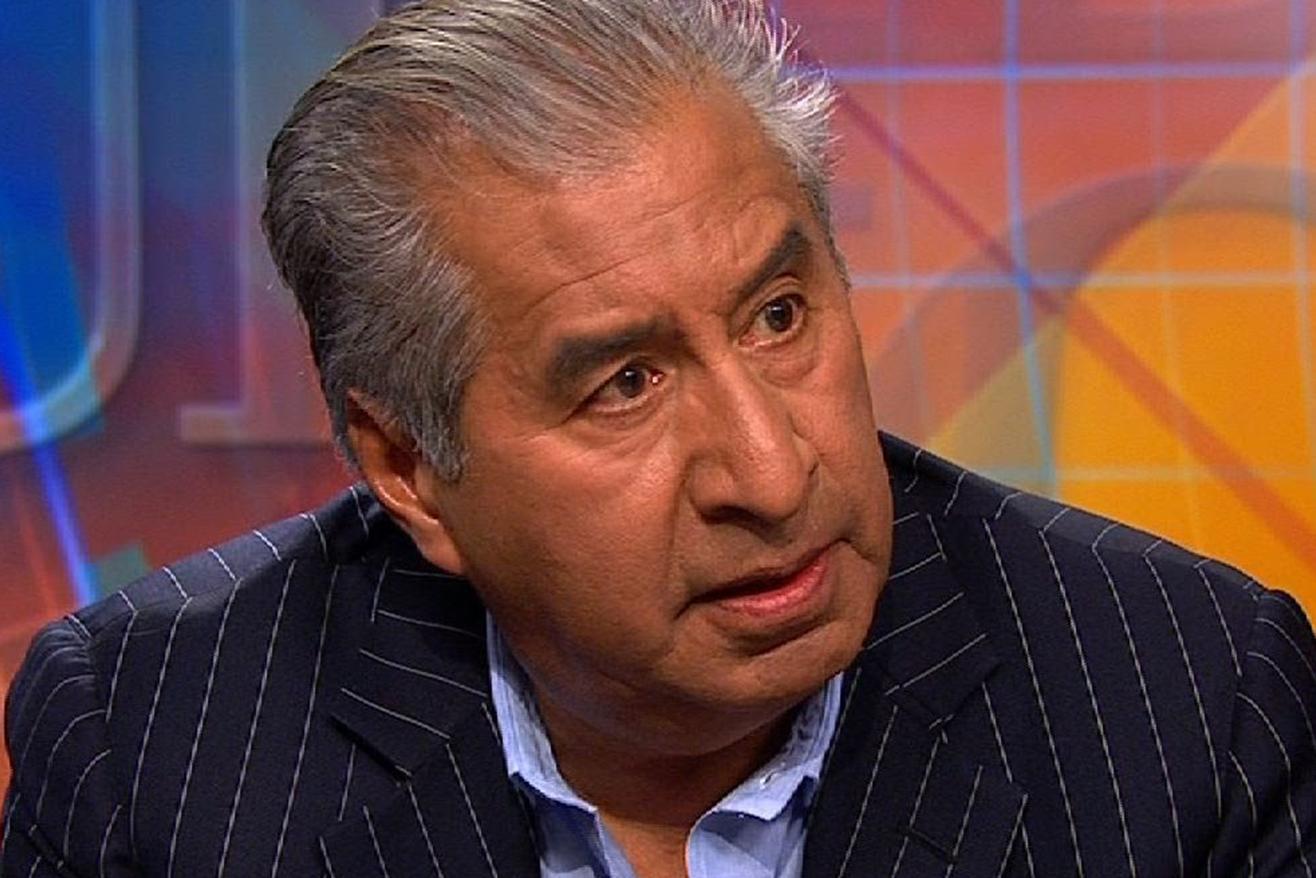 Richard Rodriguez is a world renowned, thought-provoking writer, hailed in The Washington Post as “one of the most eloquent and probing public intellectuals in America.” A master of the personal essay, Rodriguez writes about the intersection of his personal life with some of the most vexing public issues of our time. Rodriguez is the award-winning author of Brown, Hunger of Memory, and Days of Obligation, which was nominated for the Pulitzer Prize in non-fiction and received The National Humanities Medal (the highest honor the US gives to recognize work done in the humanities). Brown was nominated for the National Book Critics Award. Rodriguez also received a George Peabody Award for his televised essays on American life. Rodriguez's latest book, Darling: A Spiritual Autobiography, considers the “desert religions” (Christianity, Islam, Judaism) in the aftermath of September 11 and asserts that women be seen as central to religion.