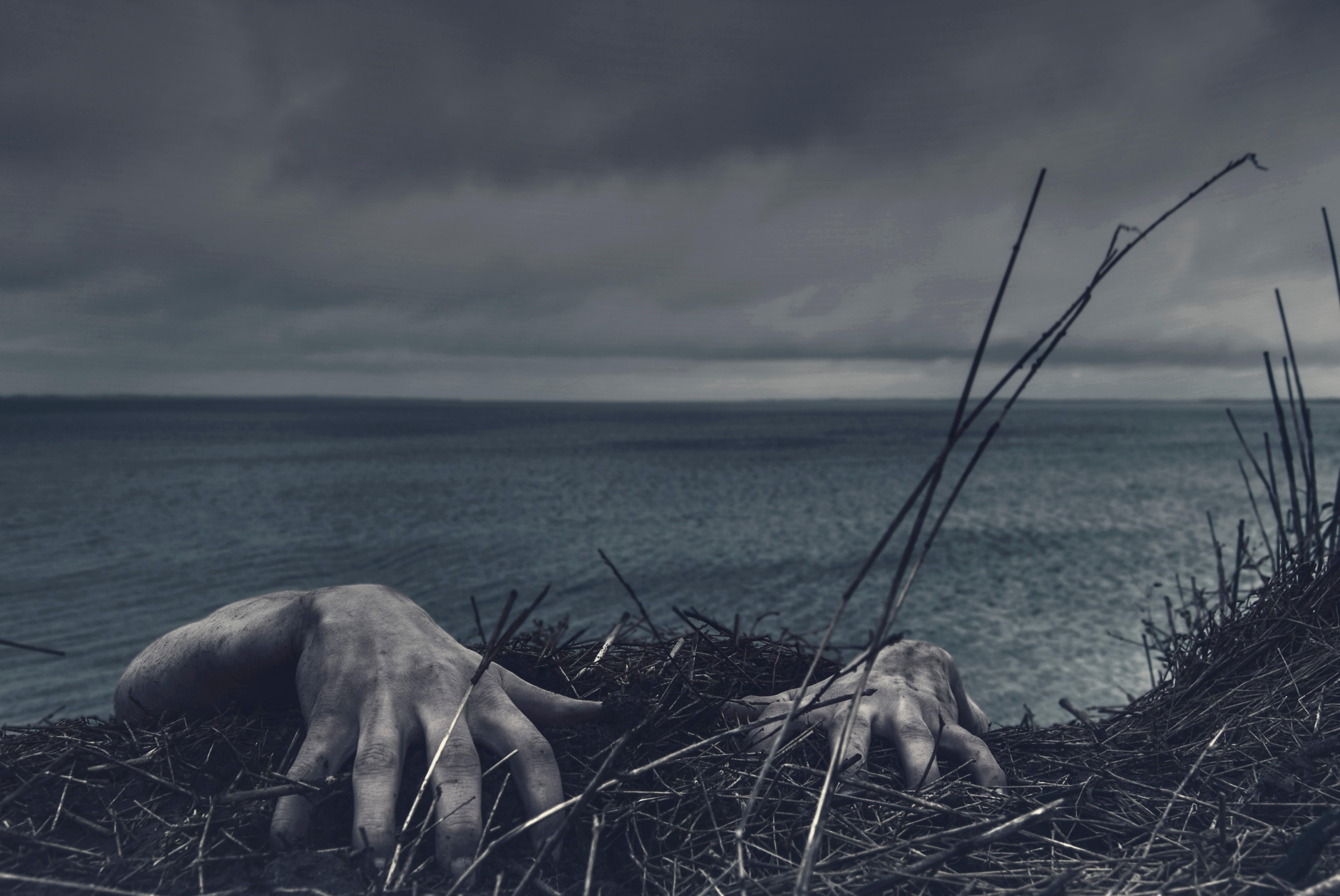 Art imitates life. So what does life in America look like today? It looks like a political blue and Red Sea with the black divider line in the middle being ripped apart. Our country is in a moral turmoil and as usual African Americans and other people of color bear the brunt of it. This dynamic is showcased the most eloquently in almost all scary movies and thrillers ever since the genre of horror was founded.

In the beginning, all cinema was in black and white. Yet, the cast members were not. The only characters portrayed on the big screen with a hint of brown or black were their horses or German shepherds. In the spirit of Halloween, it is only right to analyze the level of diversity in horror movies since the first ones were filmed, the strides made by actors and directors of color, and where they stand in the present day.

The year was 1910. It was projected on a neutral colored screen, non-diegetic music blaring as the monster rose out of the gatch bed it had been chained to for so long. Frankenstein was the first monster of the silent, or rather any, film era. This character created by Mary Shelley marked an evolution in horror stories from simply putting eerie and gothic art on a screen to putting creatures in motion. As unique of a beast he was, his creator was portrayed by the generic image of most Hollywood roles of the era: an older white male. Naturally, film started by just putting plays behind a camera, and starting way back in Europe with most Shakespearean tales, all roles were played by white men, even the female characters. Therefore it is no surprise that this tradition continued in Hollywood.

Then it happened. What people of color have been dreaming about was cast in George Romero's Night of the Living Dead. The film not only had a protagonist who was a black male, but he was also coupled with a white woman. According to Complex Magazine, the horror genre is whitewashed. Of the six prominent films in the category's history: ​Night of the Living Dead (1968), The Shining (1980), The Texas Chainsaw Massacre (1974), The Exorcist (1973), Halloween (1978), and A Nightmare on Elm Street (1984), ​only two featured significant black characters. Not to mention, both of said characters were left dead and dismembered by the end of the movie. Until the 1990s, although characters of color were not the first to die as mentioned in most tropes, there was a guaranteed coffin ready back stage. This stereotype is changing slowly, with Jordan Peele being the first African American screenwriter to win an Oscar for a horror film.

Diversity has also slowly been incorporated into horror films in other ways. Movies whose plot centers around “magic” or “witches” got inspiration from Native American folklore. However, we never realize the similarities since they strip the culture out of it for “creative purposes.” Examples of these are our beloved shape shifting creatures, tumor demons, and woodland spirits.

There has also been an abundance of films representing the LGBTQ community. According to Advocate,​directors have made efforts to metaphorically explore forbidden desires and beliefs members of the community have.

Art imitates life. As depicted in the movie industry, our life in the Western Hemisphere is heavily segregated with sprinkles of creators trying to make change.