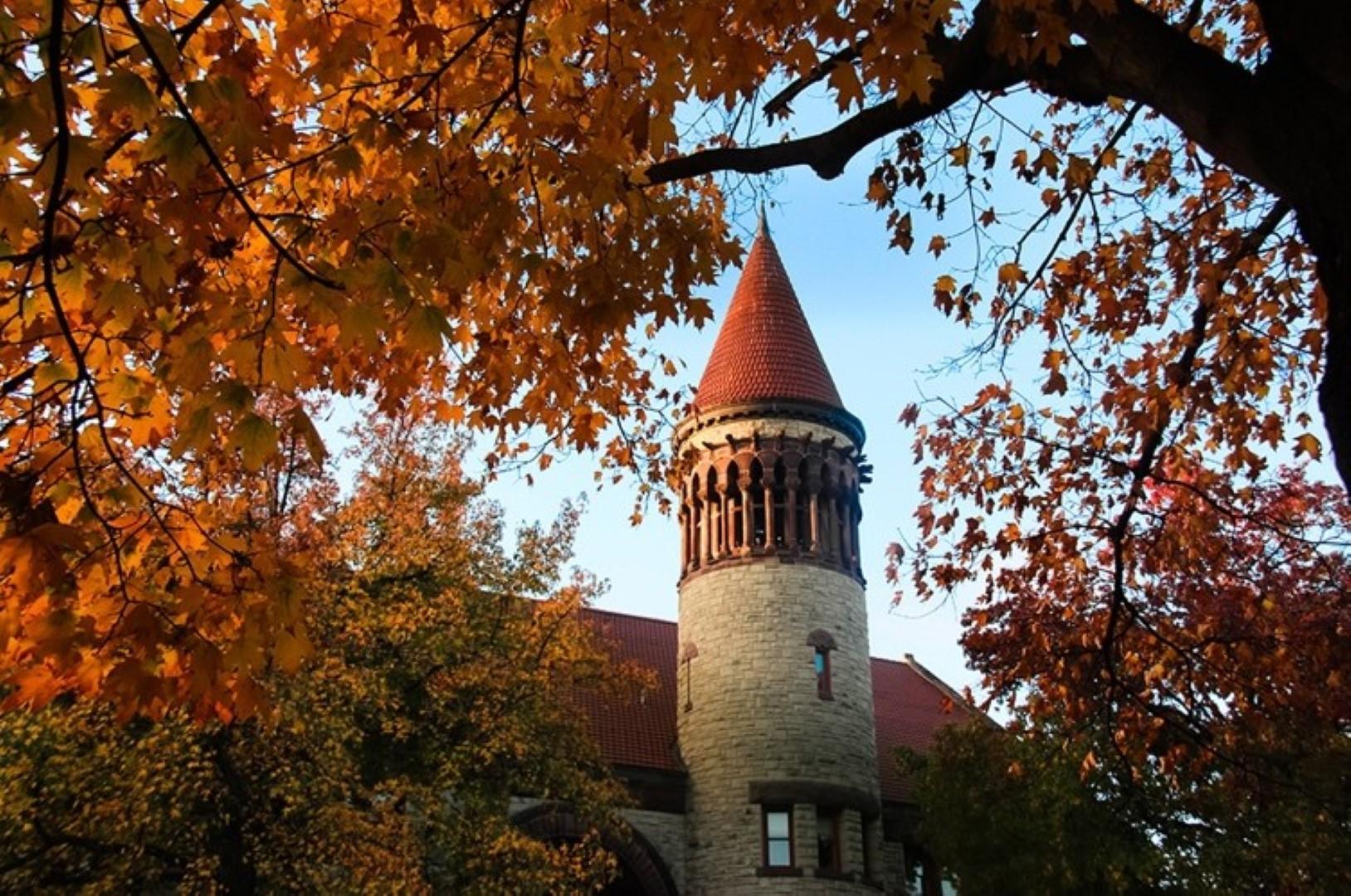 Classes must have just gotten out because the sidewalks are busy. People dodge each other to get to the correct diagonal sidewalk to get them closer to their next destination. 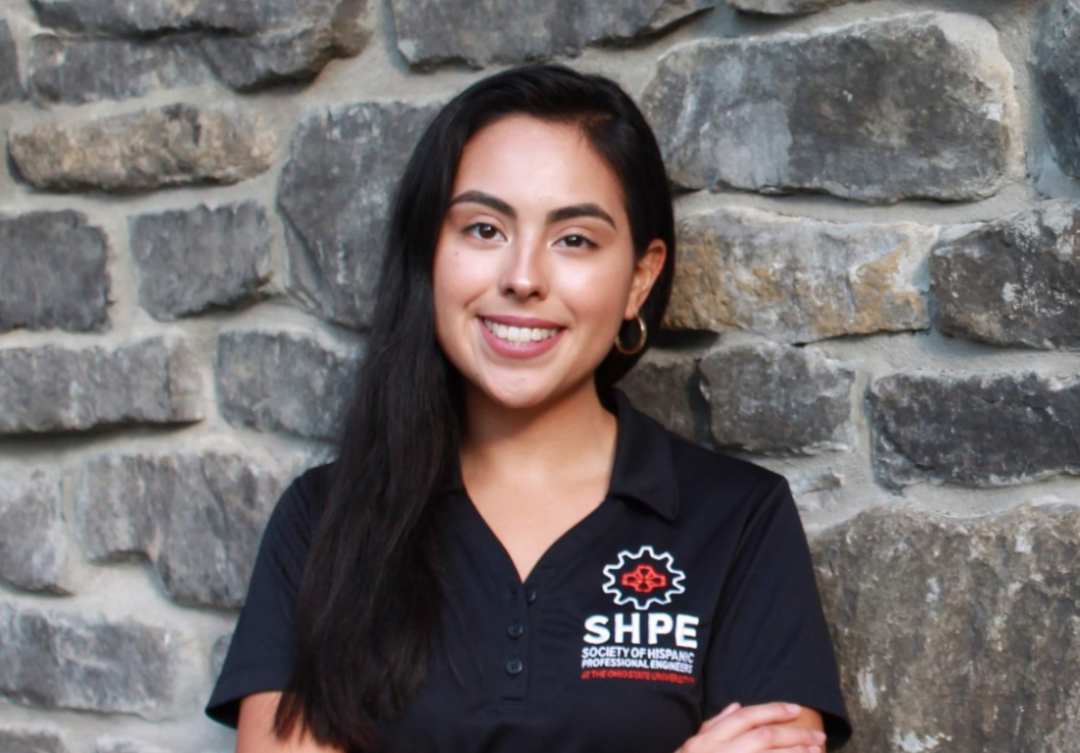 Stephanie Saldaña is a third year civil engineering major from Cleveland, OH! She is one of our Morrill Scholars who answered a few questions about her time so far at The Ohio State University and how the Morrill Scholarship Program has impacted her! 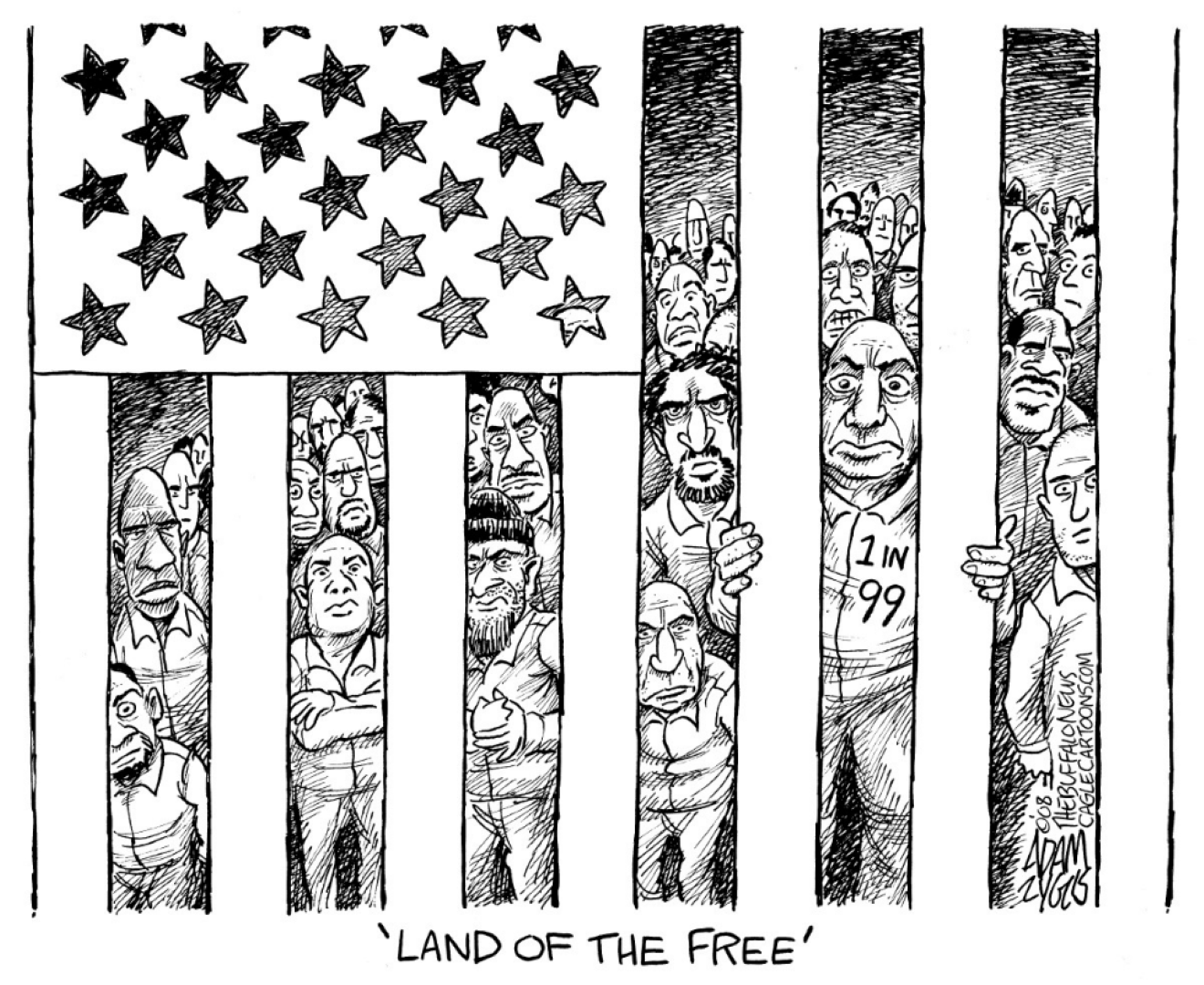 Aside from the having the most Christian inhabitants and the largest military budget, the United States also takes the lead in mass incarceration. 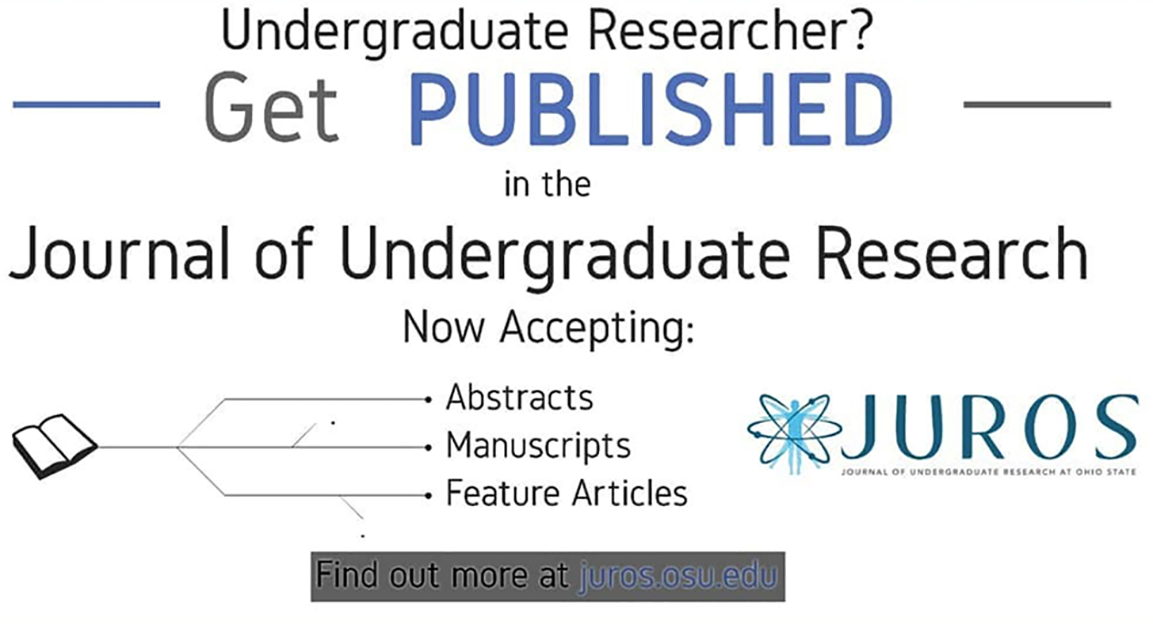 If you're a writer, a philosopher, a questioner or just a person who has fallen down the Wiki spiral more than once in your life, then the Journal for Undergraduate Research at Ohio State (JUROS) might just be the student organization for you.

Read more about JUROS
Kanye Continues to Raise the Bar, but Should Christianity be in His Bars? 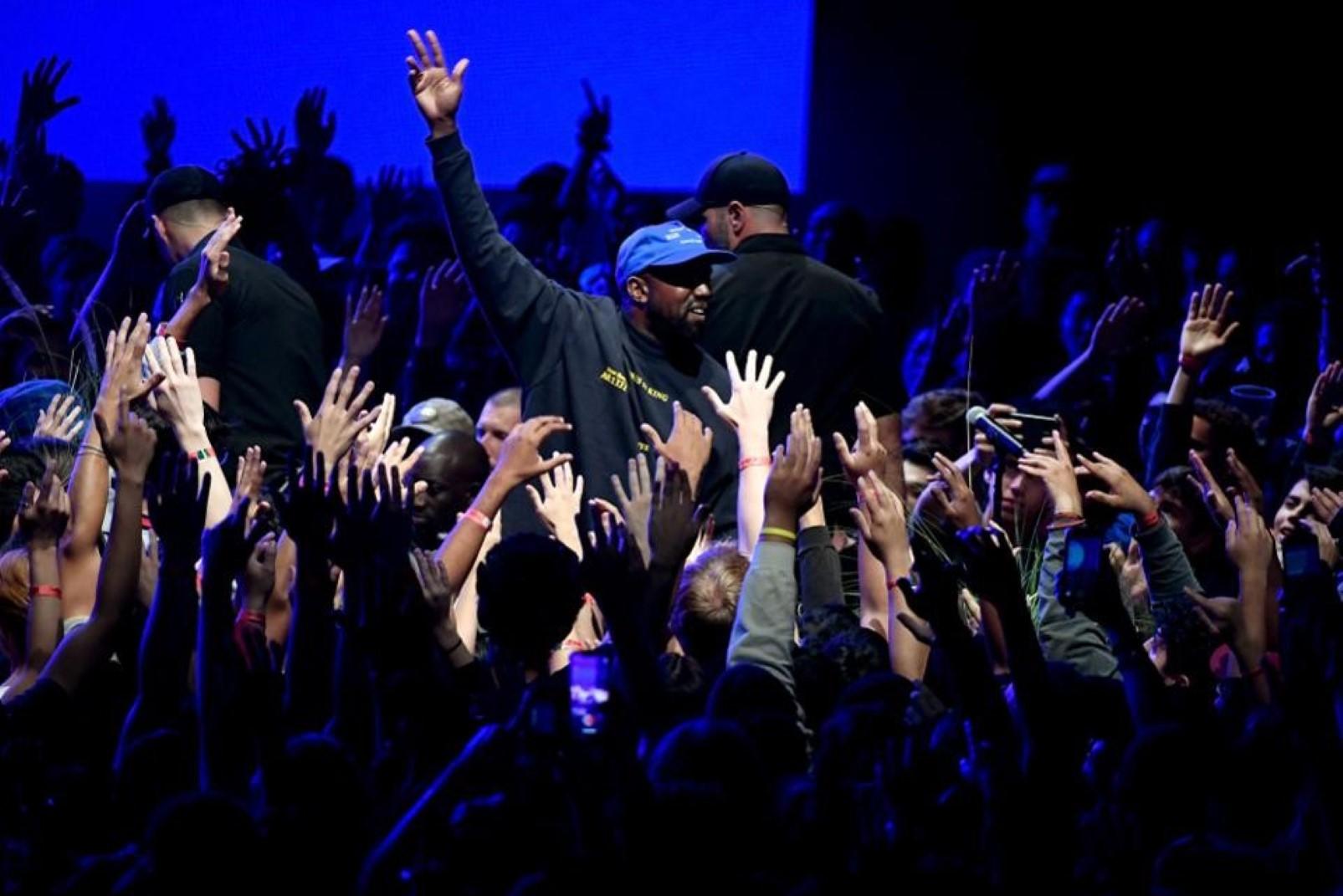 After a year of releasing five seven-track albums and his recent announcement of his 2024 presidential campaign, Kanye West has decided to “Make Himself Great Again” by rehashing his faith in Christianity and releasing his new album Jesus is King on October 25th of this year.