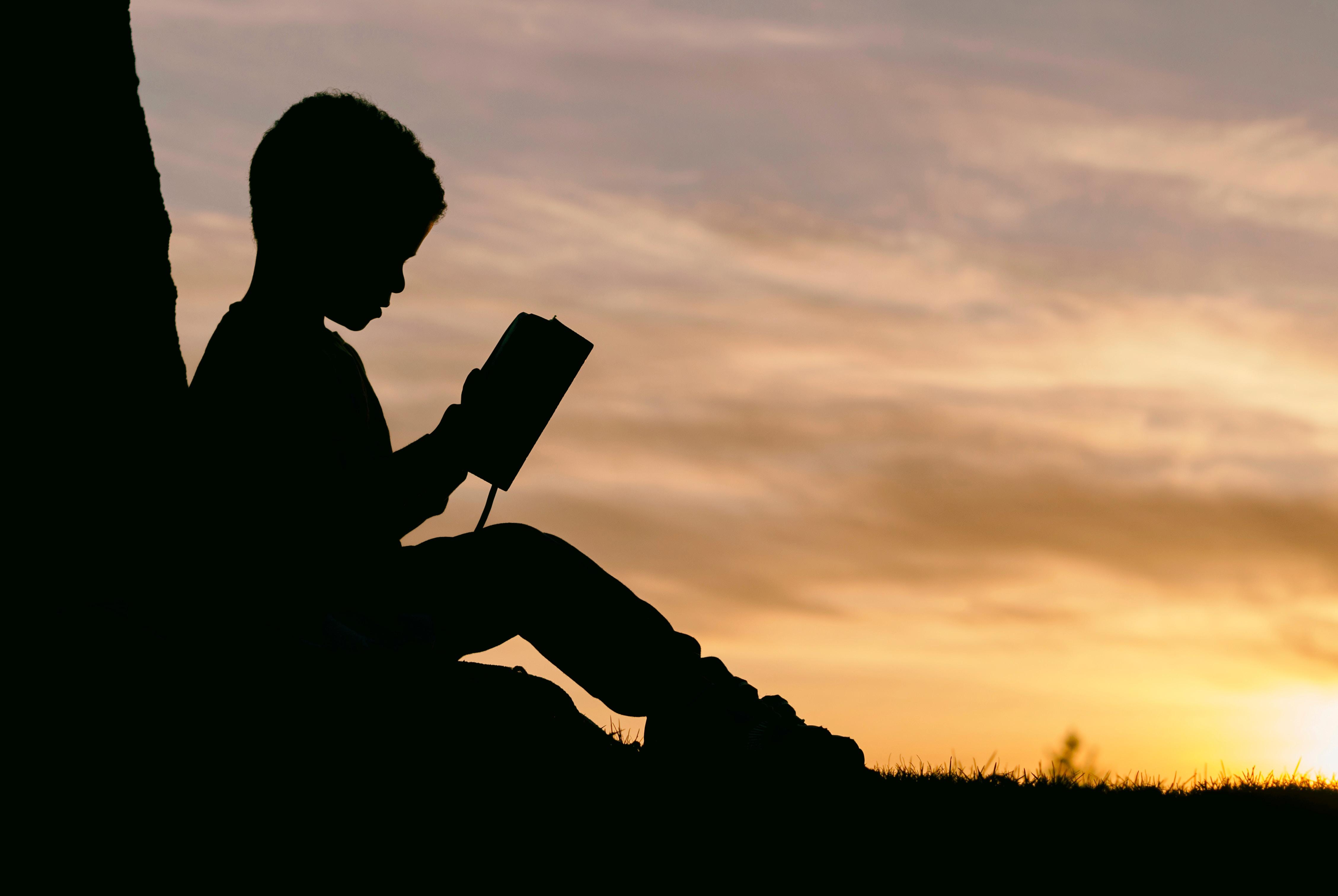 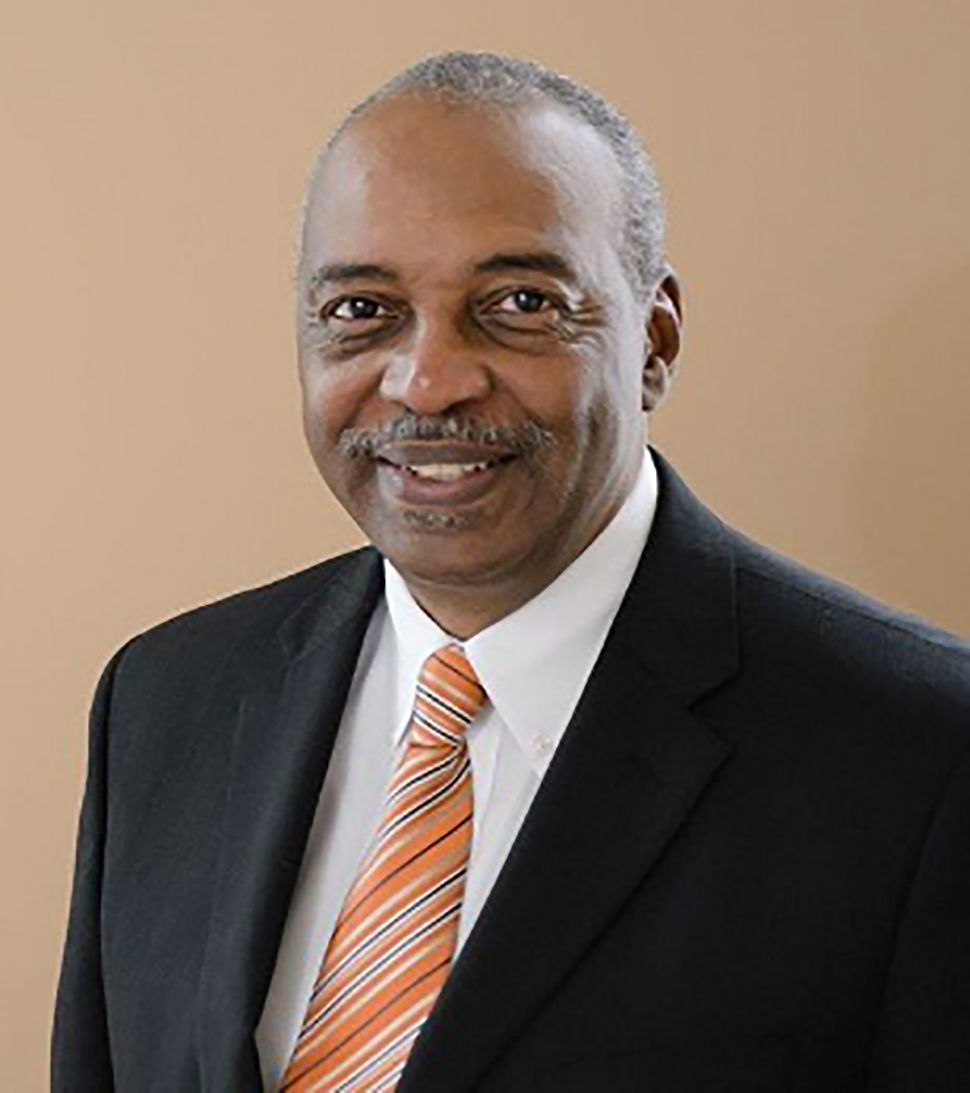 South Carolina had a serious problem. As a new millennium dawned in 2000, the Palmetto State had a dismal record of African-American males in the front of the classroom—fewer than 200 Black men were teachers among the state's 600+ elementary schools.

In a state of four million residents where roughly half of the state's public school population are Black children, the lack of qualified Black male teachers—particularly in the classrooms where the state's youngest and most impressionable students learn—amounted to a ringing alarm.

Beginning in 2000, South Carolina's answer to this educational emergency became Clemson University's Call Me MISTER Program, a teacher development and leadership program designed to raise the number of Black male teachers working in the state's lowest-performing elementary schools. “The idea was where do you start?” recalled Roy Jones (pictured, right), the current executive director of Call Me MISTER. “The goal was to establish and be able to generate a pipeline of teachers to serve in these public school environments,” he said. “It was a grow-your-own type approach.”

Now, nearly two decades later, Call Me MISTER has more than doubled the number of Black males teaching in South Carolina elementary schools. Just as importantly, the classroom impact has been lasting with retention rates of 90 percent for program graduates, a level soaring high above the national average of 25 percent. The work being done by the Call Me Mister program—led by Jones—has landed him the 2019 Mac A. Stewart Distinguished Award for Service from the Todd Anthony Bell National Resource Center on the African-American Male.

Jones' body of work with the program impressed the committee selecting the Stewart Award winner, according to Dr. James Moore, vice-provost for the Office of Diversity and Inclusion. “As a professor, thought leader, and executive director, Dr. Jones has demonstrated a long-standing commitment at Clemson University to increasing the pool of Black male teachers in South Carolina and beyond,” said Moore. “It is clear that he's worked tirelessly to prepare and place Black males as teachers and role models in elementary schools.”

Jones said the Stewart award reflects the philosophy of servant leadership woven throughout the Call Me MISTER program. “We built our program around performing servant leadership, realizing that when you are a teacher candidate you are engaged in serving others for the benefit of their growth and development,” said Jones. “So to be recognized by The Ohio State University with a premier service award just means so much.”

The Call Me MISTER program has several different components including tuition assistance, a cohort system for social and cultural support, an academic support system, and assistance with job placement. Jones said the program stresses developing teacher skills sets and summer teaching opportunities so that young teachers graduate with more exposure than most teachers-to-be.

“We hear a lot from the principals after they have hired our guys that they (thought) they hired a rookie teacher, but they sure don't perform like a rookie teacher,” Jones said noting with pride that 15 percent of his grads have won “Teacher of the Year” awards in the state's public school systems, including the state's two largest districts.

The Call Me MISTER program has become a movement with partner universities across nine states and more than two dozen colleges in South Carolina now participating in the program.