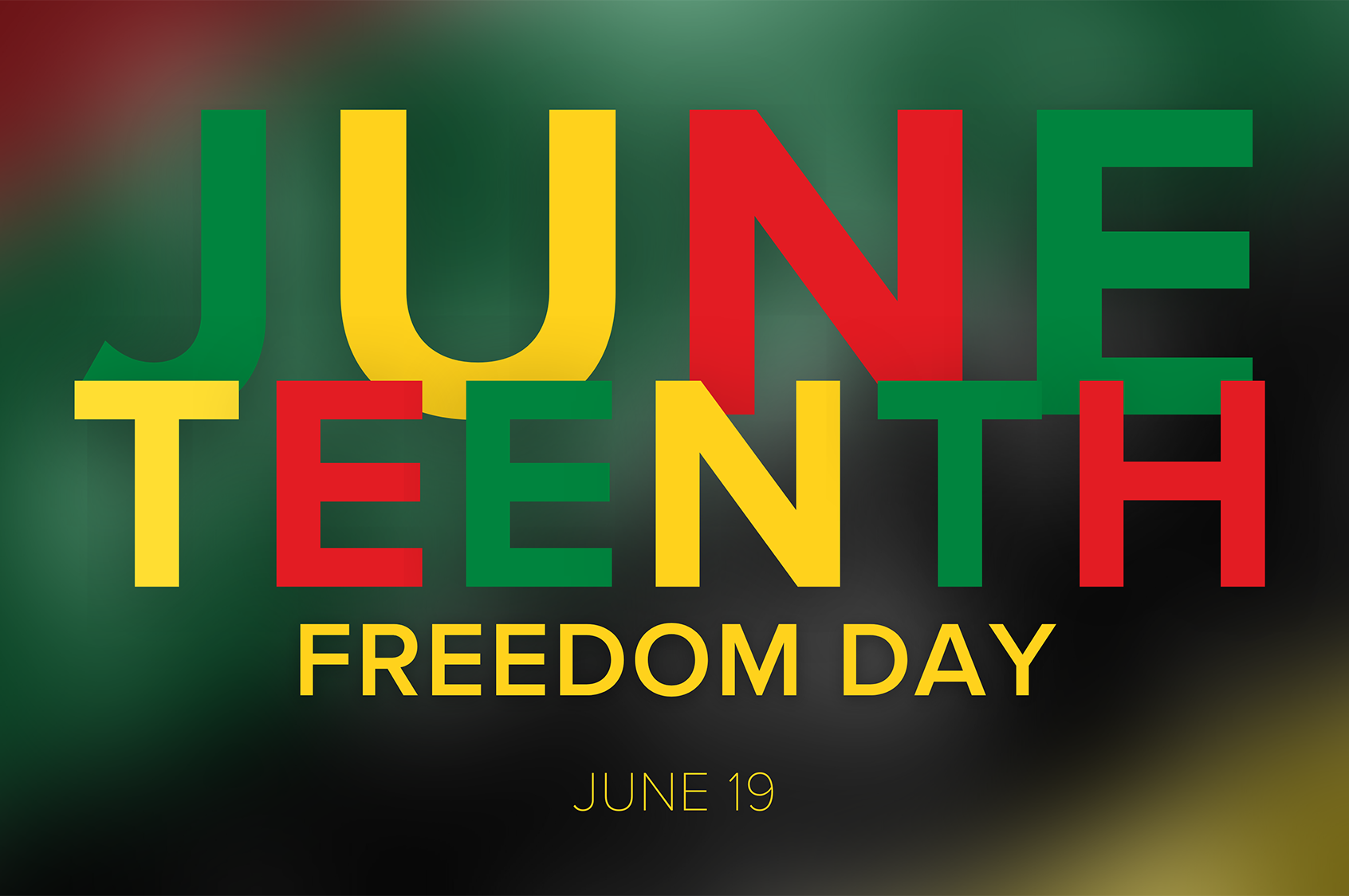 Juneteenth, a holiday first commemorated in Texas, marks the date in 1865 when slaves were read federal orders freeing them under the terms of the 1863 Emancipation Proclamation.

The celebration takes its name from “June” plus “nineteenth,” and marks the June 19th day when Major General Gordon Granger landed at Galveston, Texas with news that the war had ended and the enslaved were now free. He read from General Order Number 3 which began:

"The people of Texas are informed that in accordance with a Proclamation from the Executive of the United States, all slaves are free. This involves an absolute equality of rights and rights of property between former masters and slaves, and the connection heretofore existing between them becomes that between employer and hired laborer."

Known as Emancipation Day or Black Independence Day in some circles, this holiday was recognized in 2006 by the state of Ohio and is now officially observed in 47 of our 50 states.

Juneteenth is a time to celebrate, gather as a family, reflect on the past and look to the future. The National Museum of African American History and Culture invites you to engage in your history and discover ways to celebrate this holiday.

There's more than one Independence Day in the U.S. On June 19, 1865, General Gordon Granger rode into Galveston, Texas, and announced that the enslaved people were now free. Since then, June 19 has been celebrated as Juneteenth across the nation. Here's what you should know about the historic event and celebration.

Learn the 12 things you might not know about Juneteenth
What is Juneteenth?

Watch a video by ABC News about the history of the Juneteenth celebration.

Penguin Random House invites you to celebrate fiction and nonfiction by African American authors that continues to shape our culture, celebrate liberation, and acknowledge the ongoing work towards freedom and equality still necessary over 150 years later.