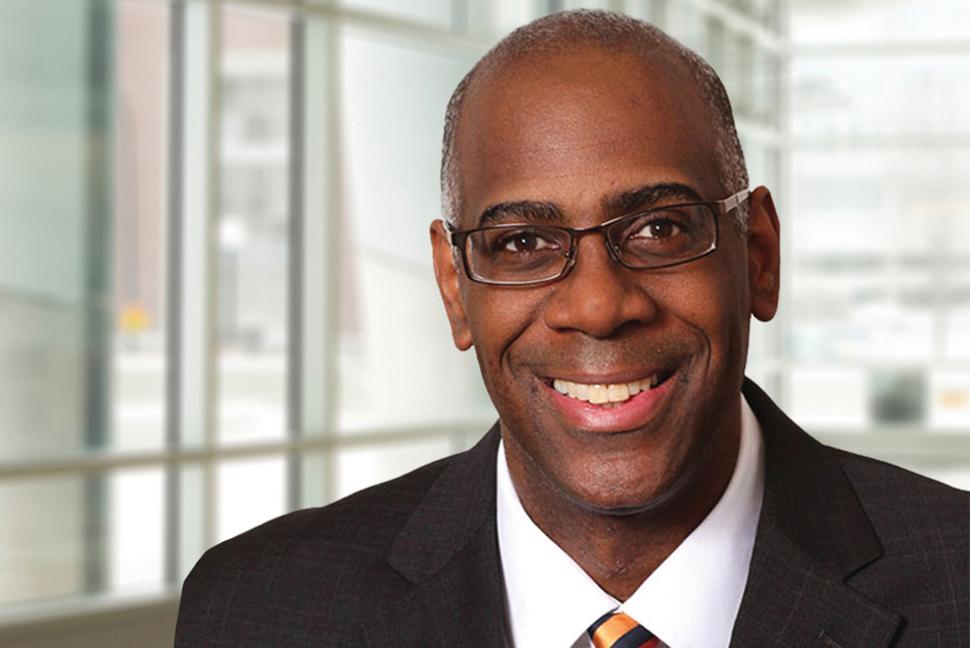 A Buckeye has been elected to lead the National Medical Association (NMA)—the oldest and largest organization representing African American physicians and their patients, according to a recent announcement from the group.

Leon McDougle, a professor of family medicine and chief diversity officer at The Ohio State University Wexner Medical Center, will take the reins of the organization on August 3, 2020 in Atlanta, Georgia as the organization marks its 125th anniversary. The realization that NMA is playing a more important role than ever led him to run for the presidency of the organization, "The national climate and the need for continued advocacy for African American physicians and the communities that we serve were motivating factors in choosing to seek the position," said McDougle.

James L. Moore III, vice provost for Diversity and Inclusion and Ohio State's chief diversity officer, hailed McDougle's election as a major breakthrough for the university. “We congratulate Dr. McDougle on his new role,” Moore said. “It really speaks to his tremendous medical talent and outstanding leadership in advancing diversity, equity, and inclusion throughout the Wexner Medical Center.”