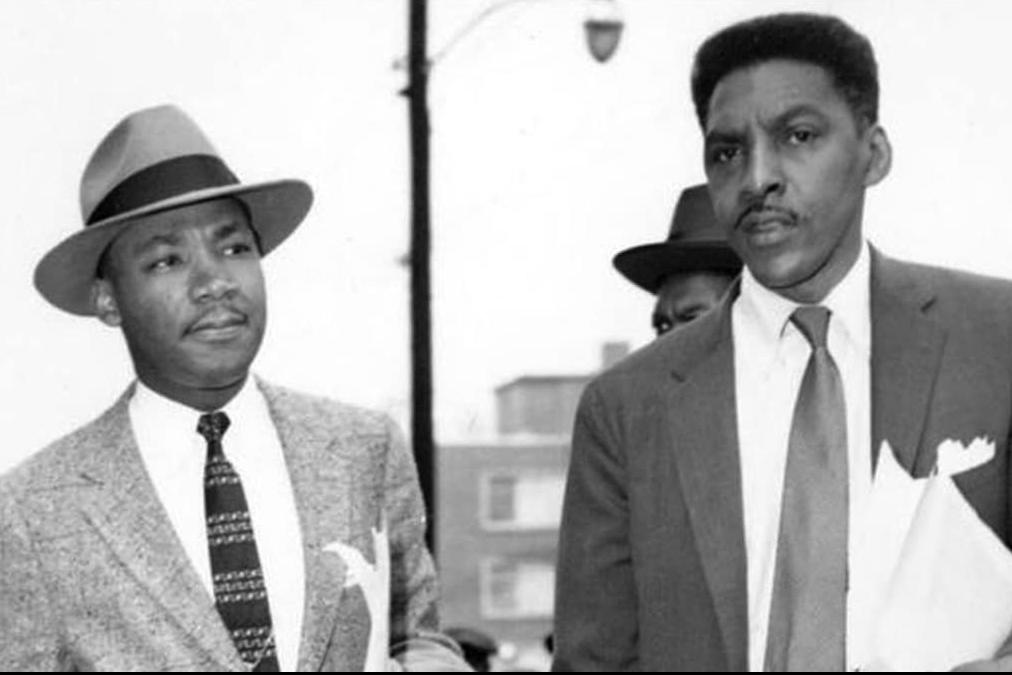 In celebration of LGBTQ History Month, the Office of Diversity and Inclusion invites you to attend a screening of

This award-winning documentary tells the story of activist Bayard Rustin, the "unknown hero" of the Civil Rights Movement. Rustin is the master strategist who brought Gandhi's nonviolent protest techniques to the American Civil Rights Movement, mentored Martin Luther King Jr., assisted with the Montgomery Bus Boycott, and eventually organized the 1963 March on Washington.

Despite his inspiring work and achievements, Rustin was silenced, threatened, arrested, beaten, imprisoned and fired from important leadership positions, largely because he was an openly gay man in a fiercely homophobic era. Brother Outsider tells the story of the many triumphs and setbacks that Rustin experienced over his 60-year career as an activist.

Moderator for the Student Panel Discussion

Refreshments and a raffle will be offered.