BNRC News-A passion for the game: evoking change and paying it forward

A passion for the game: evoking change and paying it forward

These were some of the words floated around after University of Maryland, Baltimore County (UMBC) beat Virginia 74-54 in the First Round of the NCAA Basketball Tournament and the words people will continue to use for years to come, as we became the first #16 seed to defeat a #1 seed. Though our run did not last long, UMBC has its named etched in stone forever and will always be referred to as the first team to accomplish this improbable feat. Just getting to the tournament alone was an honor. Beating the University of Vermont for the first time in ten years and while on the road in the conference championship game to get to be a part of “March Madness” was one of the greatest moments of my basketball career. When that buzzer sounded I lost all control. Every late night, every early morning, every hard day, every sacrifice came together in that moment. It was overwhelming to say the least.

Though I had a passion for the game, my dream of playing any significant hoops after high school died young. In the midst of a pretty average high school career at Pickerington Central, I realized that my career as a player was not going to last much more than intramurals or the men's league at the YMCA. Then the summer before my senior year of high school, I mistakenly showed up to work a basketball camp at my high school that I was not supposed to help at. They allowed me to work the camp anyways and coach the campers. After a day or two I was hooked. The opportunity to teach, to help people extend their potential and encourage their dreams while being around the game I love made sense. Coaching was and still is an intersection of where my passion meets my purpose and could not be more fulfilling. 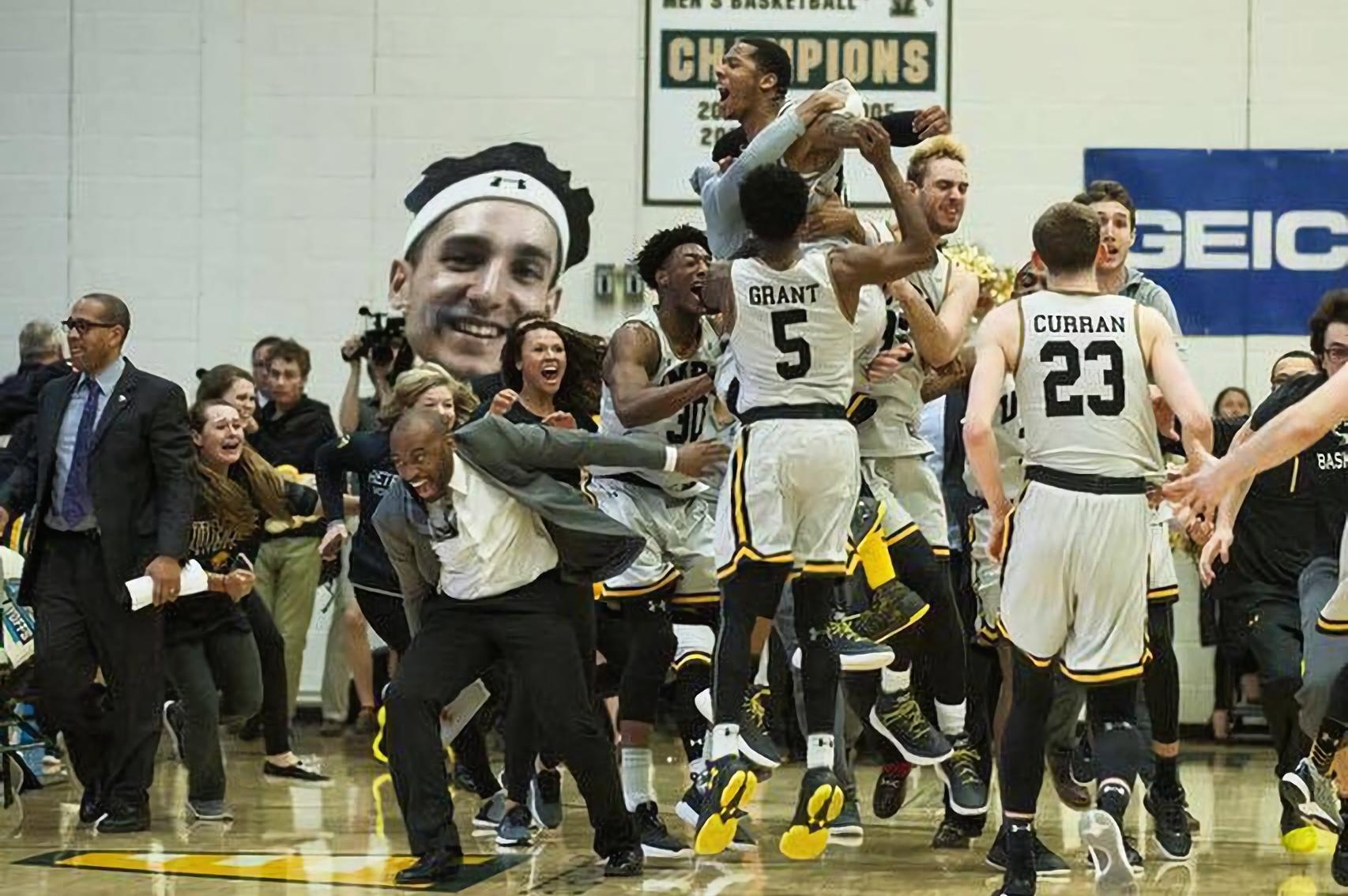 After graduating from Pickerington Central, I decided to stay local and “keep my talents” in Columbus and attend my dream school, The Ohio State University. As I look back on my time at OSU, it is clear that there was no better place for me, as it truly changed my life for the best. I moved in a few days before school began and participated in the Early-Arrival program through the Bell National Resource Center on the African American Male (BNRC), where I not only gained critical knowledge about the campus and a foundation of how to navigate college, but I met some people who would turn out to be essential in my development. Tai Cornute and “Uncle” Todd Suddeth were the first. Then came in Robert Bennett III and Patty Cunningham Jr., as well as a tremendous group of peers. They made me feel so much at home; they made me feel like I belonged. They taught me how to think, they gave me confidence, and empowered me while always holding me accountable. I ultimately just got better, and much of who I am was formed and encouraged by the people in and around the BNRC.

While at Ohio State I was more of a periphery member of a few campus organizations, but most of my time was spent as a student-manager with the men's basketball team. While with the team, I did things from assist coaches in practice with workouts and drills, shoot with the players individually as well as help organize film and stats for scouting reports. This time allowed me to really hone my craft, and I could not be more thankful for the experience I gained. After four years with the Buckeyes, I went on to become a Graduate Assistant at UNC Charlotte, where former Ohio State assistant coach Alan Major had gotten the head coaching job. I then spent two more seasons as an assistant video coordinator at the University of Texas. Following Texas, I took a job with my current head coach, Ryan Odom, at a small school in Hickory, North Carolina called Lenoir-Rhyne University. In one season, we took a program that was 8-18 the year before to 21 wins and an appearance in the Division 2 third round (Sweet Sixteen) while leading the country in three-pointers made. Our success at Lenoir-Rhyne led to our staff getting an opportunity to come to UMBC. Since being at UMBC, we have started to lay the foundation for a rising program. In our first year we won 21 games after winning 7 the year before we arrived (third biggest improvement in the nation); we have also been a part of the first consecutive 20 win seasons in school history as well as winning our conference for the first time in ten years and winning the first NCAA tournament game in school history. Getting to this point has been extremely challenging but this continual stretching has allowed me to reach farther and farther.

Now a few weeks removed from our game against Virginia, I think it has finally started to sink in a little. These kinds of things don't just happen overnight. There is a process. A process that is often very challenging and one that most people would never be able to embrace, yet every individual in our program did. We were able to consistently protect our standard of excellence, handle adversity, and minimize distractions, which is something most teams strive for. Unfortunately for most teams, they can do everything in their control to try to emulate what we did, but rarely do they get to reap the fruit like we did, making this experience even more special. I am so grateful for this moment, our program, our university, and excited for our future.

For me, the purpose of coaching is about evoking change in others and paying it forward. I pray that I can continue to keep coaching and affect change in the lives of young men for years to come the way that the BNRC has done for me. As iron sharpens iron, let one man sharpen another...