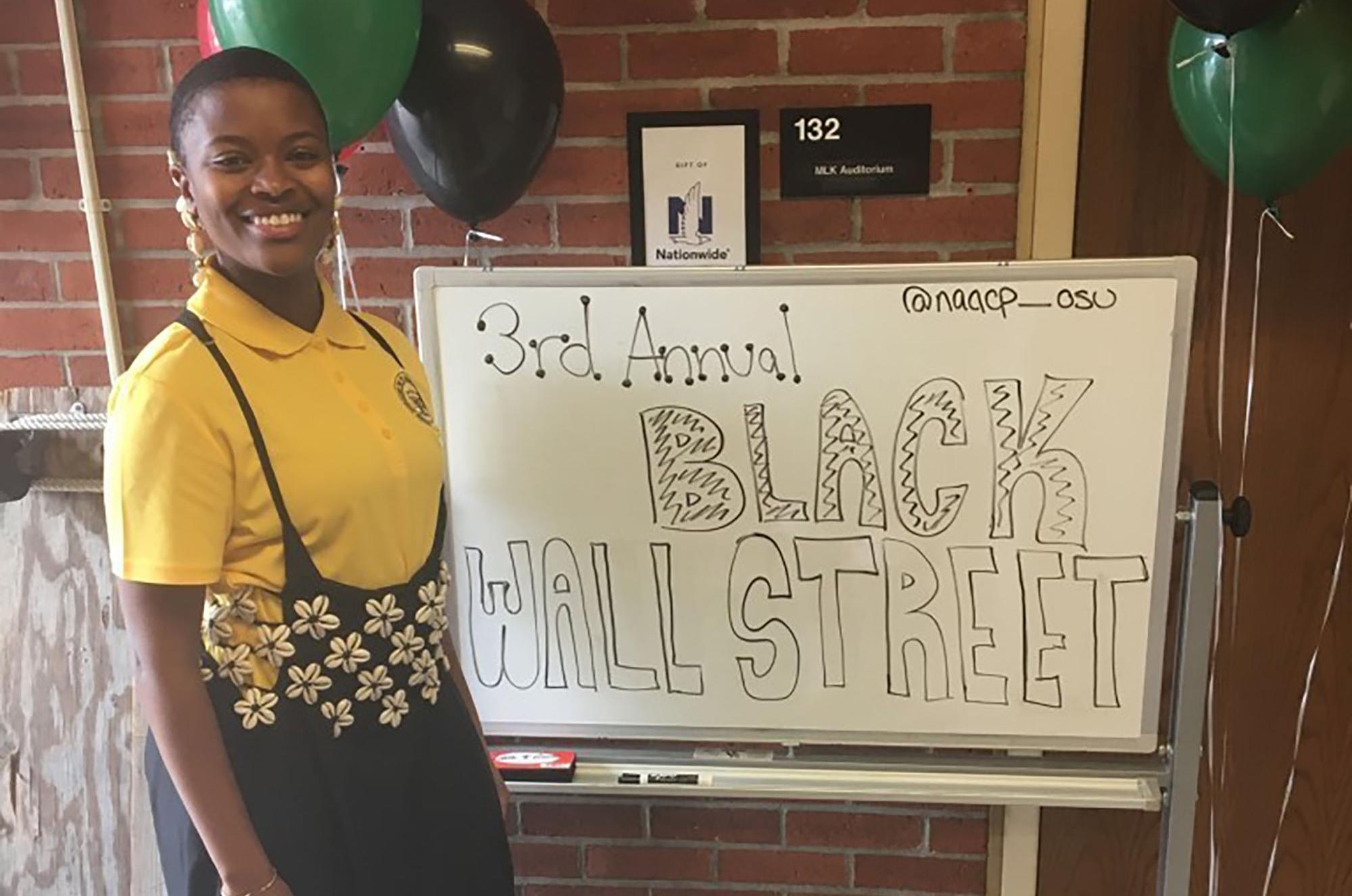 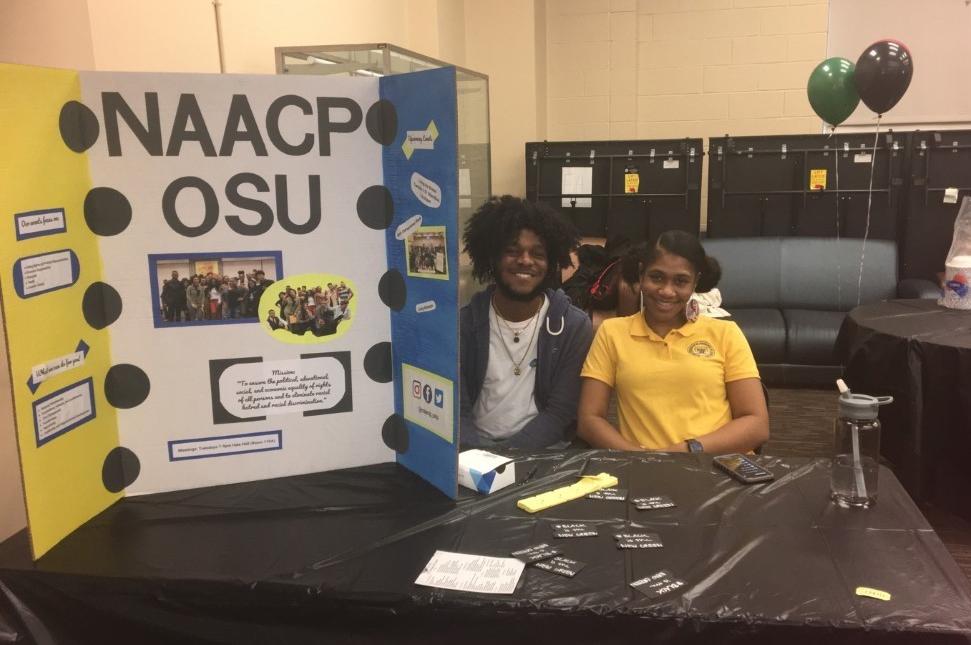 Before May of 1921, the Greenwood District of Tulsa, Oklahoma was the most affluent African American neighborhood in the country. Greenwood was developed in Indian Territory that remained relatively safe for African Americans post-Civil War. In 1906, O.W. Hurley opened the first boarding house (like a hotel) for African Americans, which sparked economic growth in the area. Greenwood even had its own newspaper that informed Black people about their legal rights and legislation in government that was helpful to their community. Greenwood Avenue was lined with clothing and luxury shops, hotels, and high-end restaurants. The district also had its own school system, post office, and several banks. Despite the rise of industry, racial tensions led to the raiding and killing of citizens of the city in 1921.

Iman Clark, The Ohio State University's chapter president of the NAACP and a Fourth-Year dance major, noted the importance of such events,

“Networking is key. You never know who you may meet, where, what time, etc. I just feel like you just have to always be in that mindset that like you are working. Not necessarily in a working way that is ‘tiring' but just knowing that you have to stay connected with different things in order to get where you want to go.”

Clark implored students to build their entrepreneurial skills, even if they don't own a business,

“You need to know how to sell yourself when you are trying to get a job.”

Two Morrill Scholarship Program students showcased their companies. One was Kayla Campbell, a fourth-year Accounting and Women's Studies major who decided to become an independent consultant for Mary Kay cosmetics. This role enables her to not only be a part of a global network of salespeople but also generate her own profits, communications and supplies. She was inspired to be a part of this industry by her own love for skincare products.

The other MSP student presenting was Erin Harris, a first-year Business major minoring in Entrepreneurship and Black Studies, who is CEO of E.P.I.C. (Empowering Pure Iconic Creative) Cosmetics with an environmentally friendly cosmetic line. The company offers products ranging from lip glosses, eyelash growth serums, lip scrubs and more. The products are made from all-natural ingredients. Harris added,

“In this world we have a lot of companies, and they are large companies and they are not required to tell you what is in their products, or they do not actually care about the consumer that they are actually producing the goods for. EPIC wants to make sure that everything is EPIC. Our products are clean, they are good for your body, and they are not harmful in any way, shape, or form.”

Harris said the company came to her mind in the 11th grade when she learned about a chemical called VHT that builds up in our oceans and causes issues for ocean life. This is also the top ingredient used in our cosmetics. This inspired her quest to find natural alternatives.

When asked if she had any advice for anyone who wanted to be an entrepreneur in college, she expressed the following:

“Go for it. Entrepreneurship is hard but it is worth it. You learn a lot about yourself in the process. I would just say go for it. Don't hesitate! Just go!” 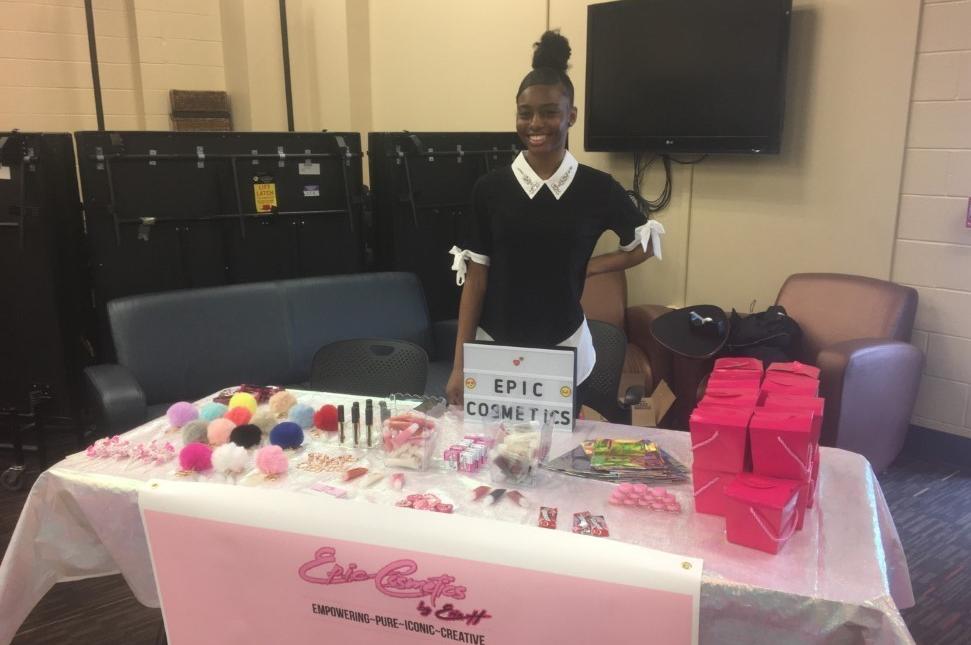 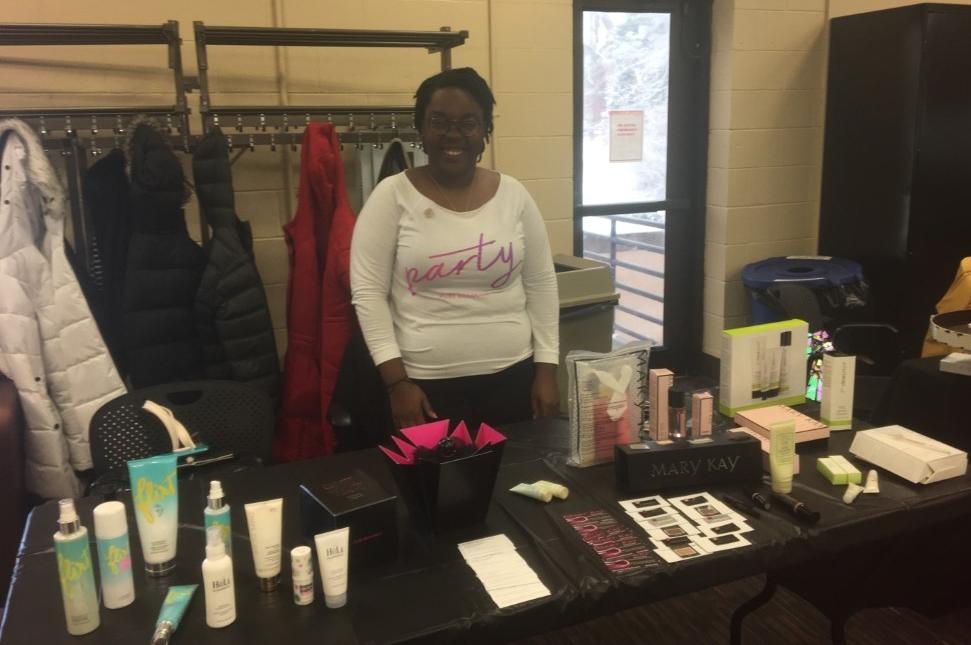 Chantal Brown is a First-Year Journalism major hailing from East Cleveland, Ohio. Her interest includes cycling, yoga, gospel miming and writing. Her aspirations are to report for a major broadcast network on subjects that require intense investigation and to set up philanthropic ventures in her hometown.