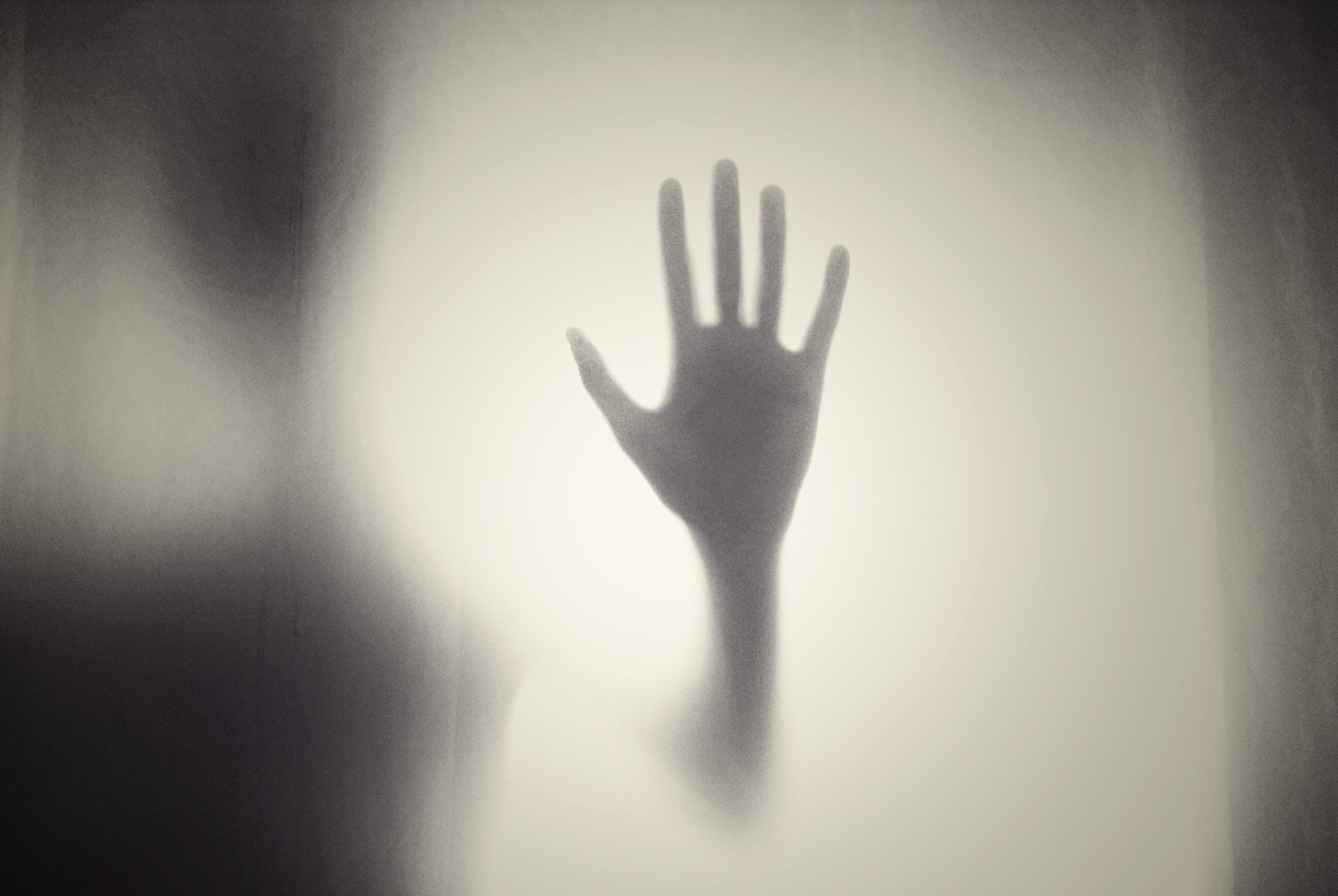 Long before Jacquelyn Meshelemiah was the Associate Vice Provost for Diversity and Inclusion, she was a professor living in the Buffalo area conducting research on “prostitutes” as part of a federal grant. One day, Dr. Meshelemiah met Queen, a sex trafficked young woman who told her a harrowing story of a life in the shadows being degraded and controlled by her pimp—forced even into perverse acts of bestiality. “I remember saying to myself, I don't know what this is but it's not prostitution,” she recalled. “Something is going on here, but I don't know what it's called. It wasn't until years later that the US Government said there is thing called human trafficking.”

Meshelemiah's encounter with Queen launched a lifetime interest in the root cause, effects and impact of human trafficking in the United States and around the globe. Now, her expertise in the subject has led her to co-author The Cause and Consequence of Human Trafficking: Human Rights Violations as part of a social work course she teaches at Ohio State. “The book is about the many layers associated with human trafficking whether it's sex or labor in nature,” she said.

With Ohio increasingly awash in opioids—the Buckeye State has the second highest overdose death rate in the country—traffickers are increasingly relying on addicted women to earn them money, according to Meshelemiah. “Opiate addiction has changed the way ‘the game' is played when it comes to trafficking,” Meshelemiah said. “They are finding a way to use women who are addicted to drugs to their advantage.”

As her textbook title suggests, Meshelemiah said she encourages her students to think of human trafficking as nothing less than a fundamental human rights violation. “The United States government must do a better job of protecting the human rights of people in this country,” she said. “Trafficking is not a choice, it's a criminal activity, and the men, women and the children who are involved are victims of it even if they don't identify as so.”

While some European countries have decriminalized prostitution and turned to a regulatory approach aimed at protecting sex workers, Meshelemiah said that's no better. “It becomes even easier for these traffickers to use these women. They say, ‘Oh it's of her own volition.' They don't have to hide anymore, and they can still have the same threats and coercion.”

Although sex trafficking is widespread across America, Meshelemiah said labor trafficking is much more prevalent around the world. The industries most impacted by labor trafficking are hotels, restaurants, agriculture, landscaping, housekeeping and domestic workers. “Those are six areas we probably see victims in all of the time right under our noses,” she said. “We are ill-informed; we don't know who is in the kitchen, we don't know who's doing our nails. Because we don't talk to them, we just see them.”