After spending most of her life preparing for a career as a doctor, Veronica Andrews feels well-prepared, excited…and somewhat fearful to slip her stethoscope on and begin her first day at work.

That's because Andrews—a participant in the Young Scholars bridge program who later also worked as a math tutor with the program—begins her career as an emergency room resident doctor this summer. In late June, she reports for duty in emergency medicine at the University of Pennsylvania's hospital system in Philadelphia, the nation's sixth largest city, where the grim tally from the COVID-19 outbreak has already reached nearly 20,000 confirmed cases and over 1,400 deaths.

It's a daunting moment for the young doctor who's freshly graduated from one of the nation's premier medical schools at Georgetown. “I have a little bit of trepidation going into this specialty and starting my journey as a doctor in the middle of a pandemic,” Andrews said. “It's really a tenuous time. When I start my training this summer, the learning curve is definitely going to be higher.” 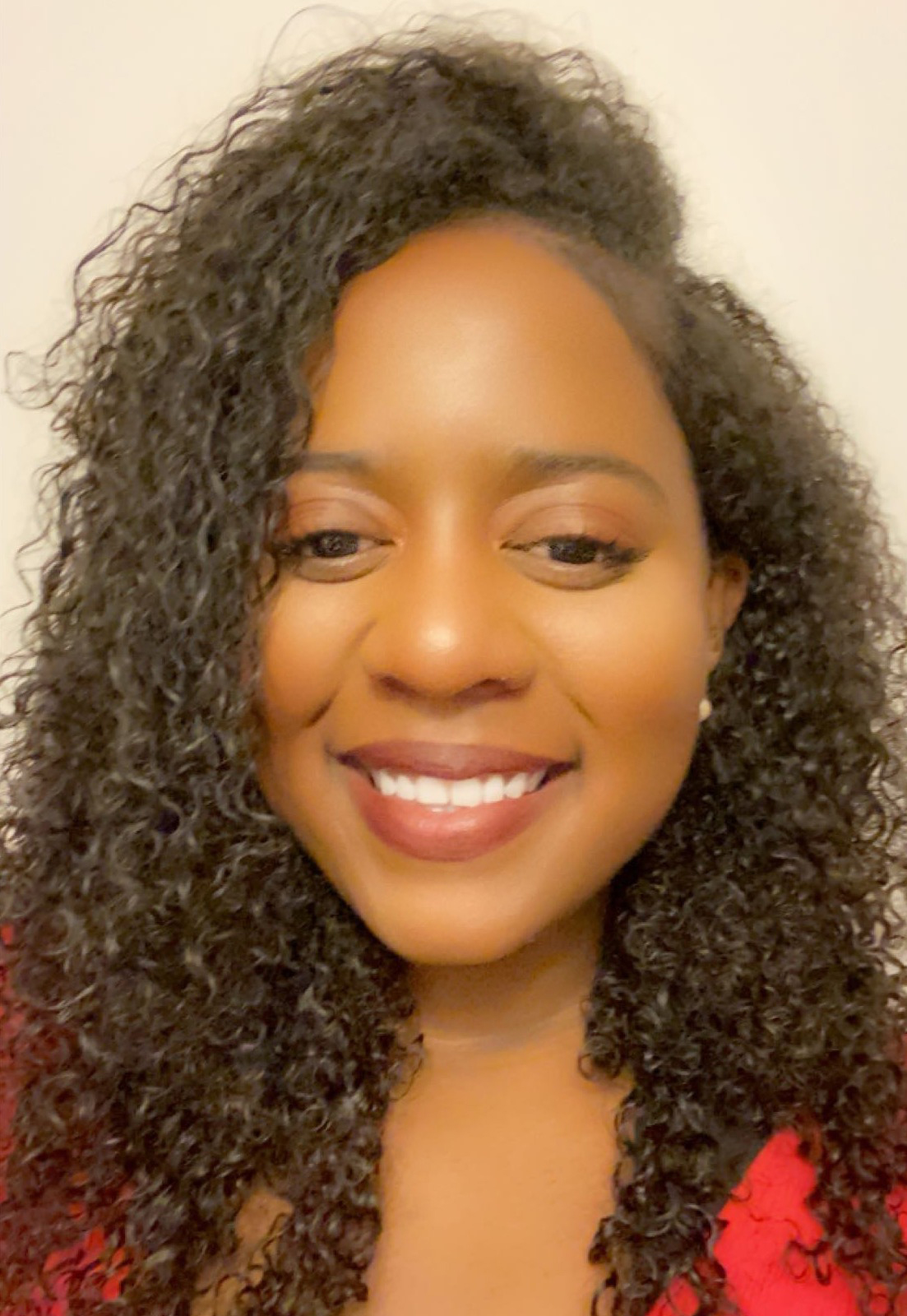 For Andrews and thousands of other young doctors on the verge of starting their careers, the desire to step into the breach and begin to save lives comes with a generous dash of unnerving fear. “Part of me thinks what if I catch it, what if I'm put in a position where I don't have the proper protective equipment,” she said. “On the other hand, I'm itching to start, and I feel like it's both scary and a privilege to be able to participate as a clinician. It will be a pressure-cooker environment; I would be lying if I didn't say I was a little bit worried.”

Andrews was supposed to have been finishing up school this spring, but COVID-19 short-circuited those plans, causing Georgetown to cancel the final weeks of classes for graduating medical students.

For the moment, Andrews finds herself caught in a kind of “Twilight Zone” as she readies herself for what she knows is coming. “I'm trying to find ways to stay busy at home. I'm making sure all of my medical licensing paperwork is up to date and practicing my suturing skills.”

A native of Pickerington, Andrews said her decision to study environmental science and molecular genetics as an undergraduate at Ohio State was “the best decision I could have made” because the rigorous classes and breadth of the university taught a crucial lesson in self-reliance. “It teaches you how to be self-starter, which is absolutely necessary in medical school. It really made the transition that much easier,” she said.

As one of the few Black students in her science-heavy coursework at The Ohio State University, Andrews said she had to fight through pangs of loneliness and a lingering sense that she didn't belong, a well-documented phenomenon some have dubbed the “Imposter Syndrome.”

Helping her overcome these bouts with self-doubt were lifelong friends she met through the Young Scholars Program's summer bridge session in 2006. “I met a core group of people and developed some really great friendships,” she said. “These are friends I still stay in touch with even to this day.”

Andrews' advice for students of color interested in pursuing medicine is to seek out others who have been in your shoes. “You just have to be pro-active in trying to find mentors of color and people who made it where you are trying to get,” she said. “Learning how to be persistent is part of learning how to be successful in any field. Be accountable for your time and your effort and you'll make it.”